The Province of Panama is located on the Pacific side of Republic of Panama, bordering the provinces of Cocle, Colon, San Blas and Darien. Most of the countries population is concentrated in this province as well as the largest diversity of activities and places of interest.

The province has a long coastline, which includes many beaches located in the area of Panama West such as Punta Chame, Coronado, San Carlos, and Gorgona. The Pearl Islands is a group of islands located off the coast of the Province of Panama, including Taboga Island, Isla del Rey and Contadora Island.

The Province of Panama is also home of the Reverted Areas, former homes of numerous military bases and residential areas for canal zone employees and their families. 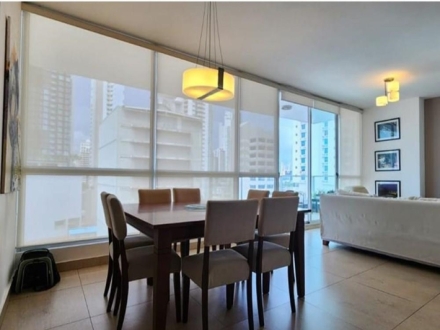 Apartment for sale in Obarrio

Apartment for sale in El Cangrejo 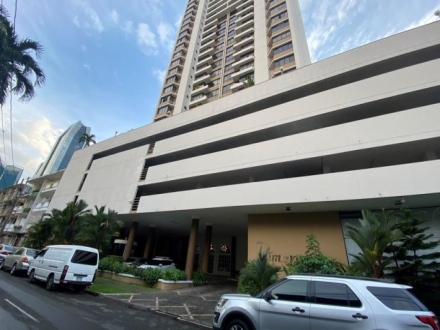 Apartment for sale in Clayton