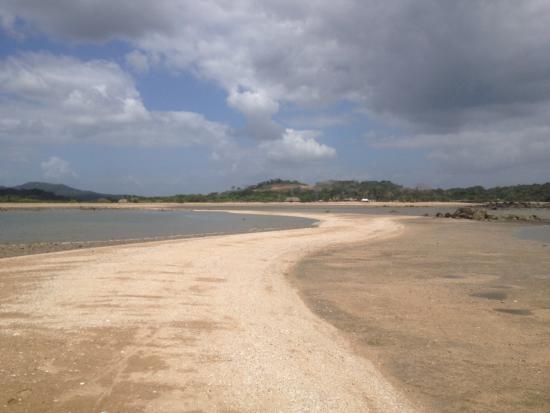 Veracruz is located approximately 20-25 minutes from down town Panama City. The town of Veracruz was founded on the 17th of September of 1934, but in those days it was called Camaron.  It wasn´t until 1954 that the name was changed to Veracruz, after its similarity to the famous mexican port of Veracruz.

Veracruz is known mostly for it beaches, which have many small rancho style restaurants where one can get an entire fried sea bass for 3-5 dollars and beers for 60 cents. Veracruz is also known for its various fish markets.

Veracruz is a small fishing village that is made up mostly of lower socioeconomic class level.

Veracruz that it is in an economically attractive area in front of the former US Howard Airforce base.

The ocean view and ocean front real estate that is located in the areas of Veracruz and Majagual is econimically attractive as a real estate investment for several reasons:

House for rent in Howard

House for sale in Howard MMM 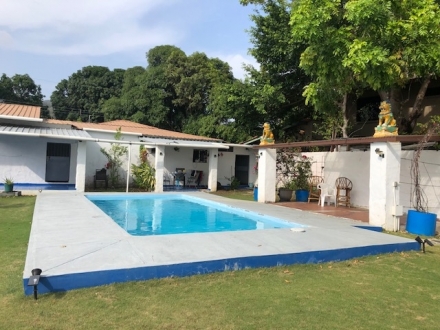 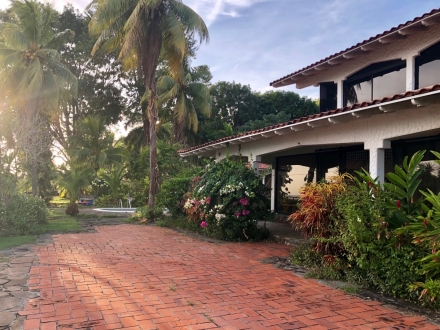 Oceanfront home with Pool and Detached casita for sale