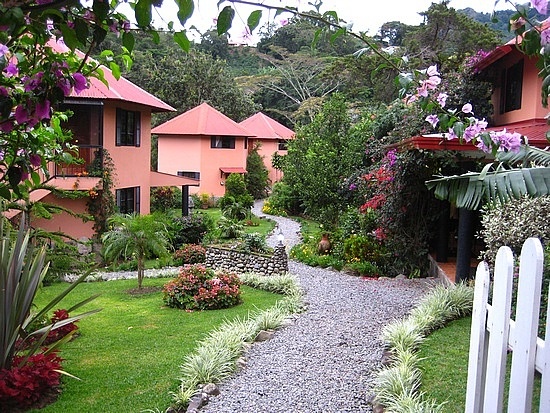 Boquete is located in the province of Chiriqui at an altitude that varies between located 3,500 - 5000 feet. Boquete boasts a comfortable year-round climate which ranges between 55°-78° F.

Boquete is located just 45 minutes from the warm city of David. Boquete is often referred to as the city of eternal spring or the city of flowers and coffee. Boquete was founded on April 11th 1911 and its first inhabitants were originally from other districts as well as inhabitants from Switzerland, Yugoslavia, Sweden, Germany and North America. For this reason, its properties, farms and houses are a showcase of reminiscences from styles of architecture that are traced back to these countries.

The cultivation of flowers, fruits, coffee and a variety of garden produce stand out as one of the principal sources  of work for the people of Boquete. As a producer of coffee, Boquete holds the first place, and the quality of the grain is the best in the Republic.

The steep mountains of Boquete are inhabited by a group of Indians called Gnobe Buble which are better known as Guaymies. They are known best for their colorful beaded crafts, baskets, dresses and woven bags.

Real Estate in Boquete has been appreciating very steadily in the last 5 years due to several factors:

Its distance from the capital city of Panama is 480 kilometers, and from the city of David it is around 40 kilometers (25 miles),

By plain, the trip is about 50 minutes long, leaving from Albrook Marcos Gelabert Airport in Panama City, with 3 daily flights leaving in the morning, midday and in the afternoon.  The afternoon flights tend to be a little turbulent due to afternoon winds specially present during the dryseason, so if you are a delicate flyer it is advisable to travel in th.

It has been announced that very soon international airlines and COPA Airlines will be offering direct flights from the USA to David! 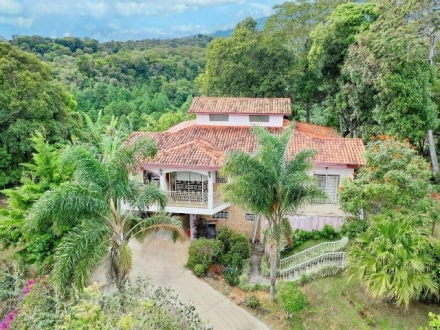 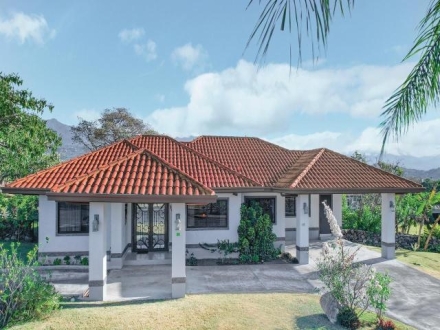