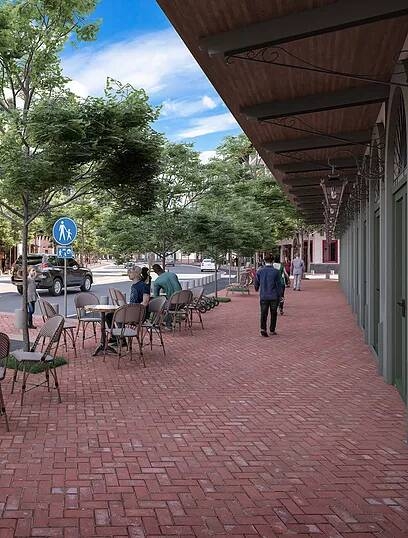 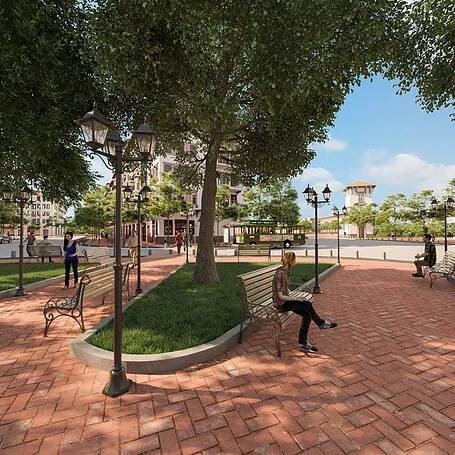 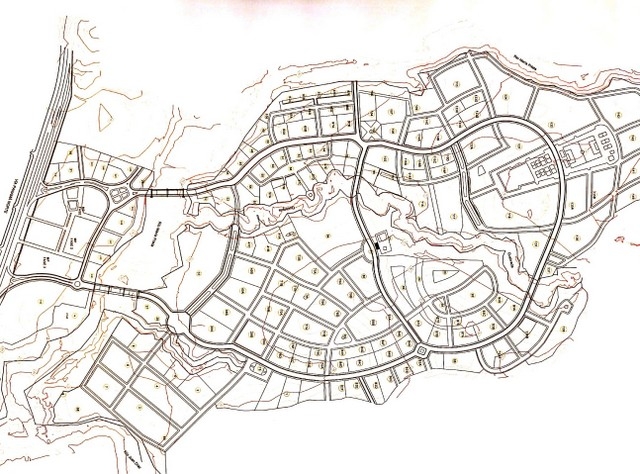 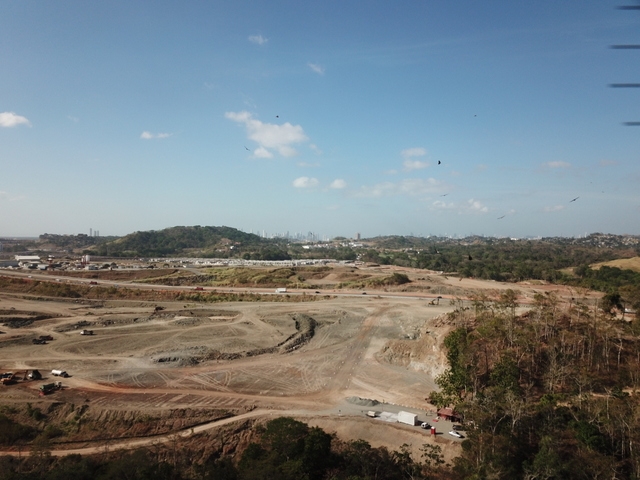 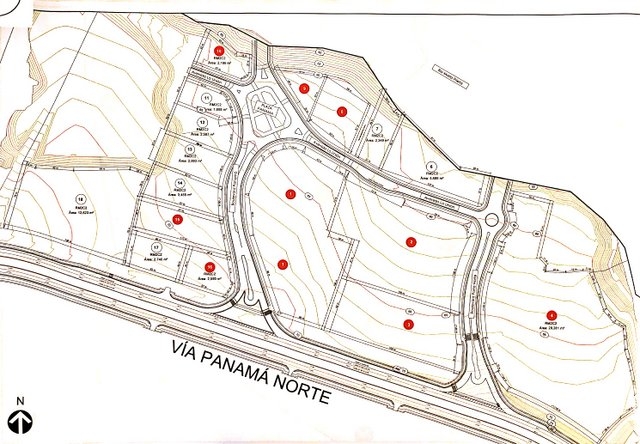 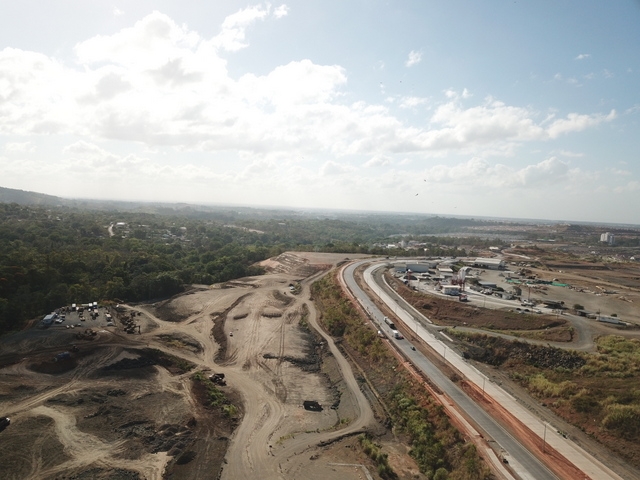 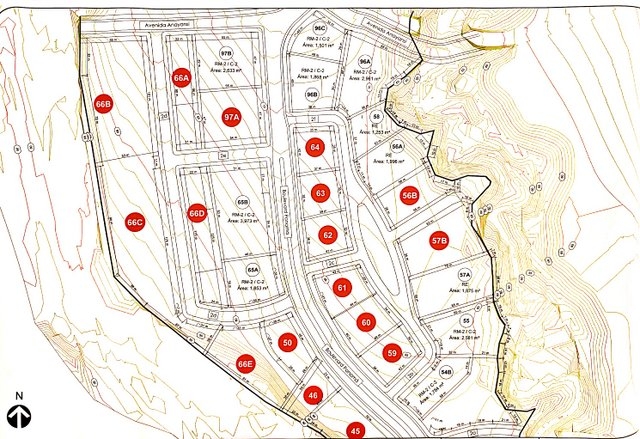 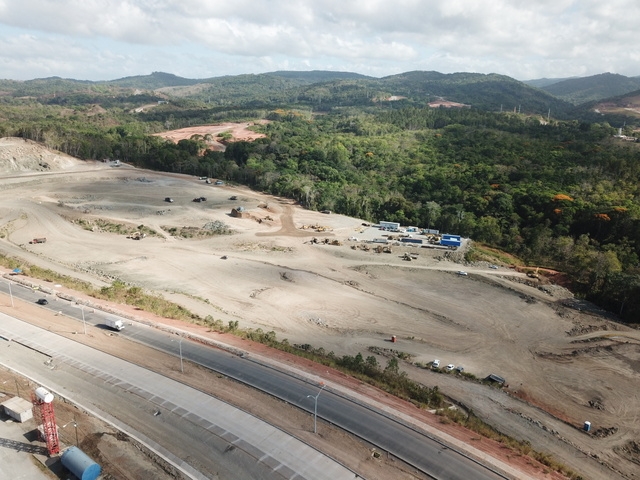 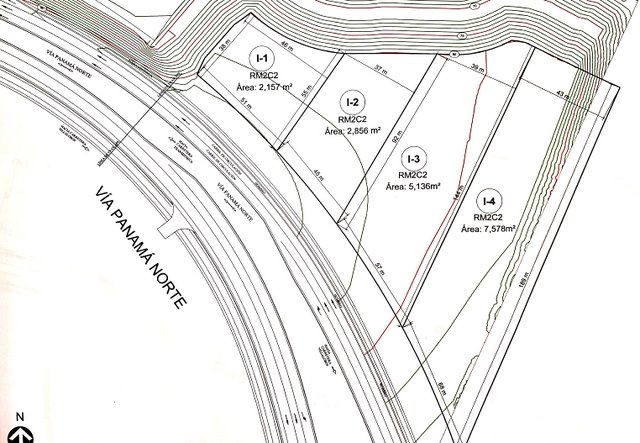 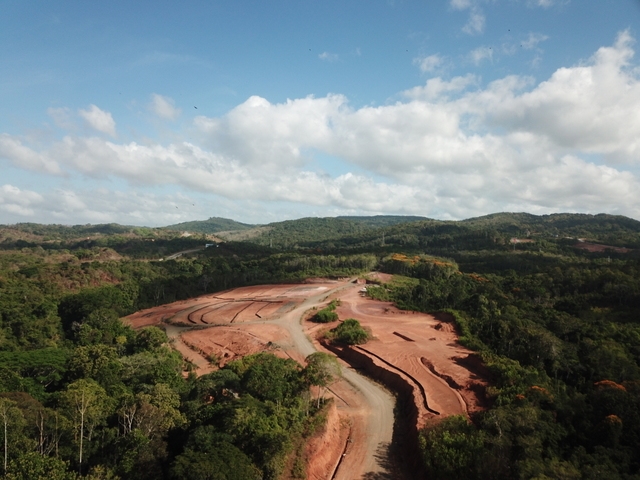 The Master Developers of project Porta Norte are currently offering developers the opportunity to purchase and develop lots and/or blocks within the site, abiding by the concept and the Porta Norte Code.

Porta Norte, a unique township, being built over 160-hectare property on the northern point of Panama City, approximately half a mile from the Panama International Golf Club. Although located in a very green and quiet part of Panama, the project is conveniently situated giving you direct access to the fastest routes in and out of the development, using the Northern Corridor and the Via Panama Norte, allowing you to be in downtown Panama City, or at the International Airport within minutes.

The concept of the project was based on Panama’s old French Quarters, known locally as Casco Viejo. If you’re not familiar with Casco Viejo, it is one of Panama’s most beautiful attractions. Home of the Presidential Palace, Casco Viejo jetties out into the Bay of Panama, and boast cobblestone streets, museums, coffee shops old churches all refurbished to its original state or rebuilt using its original colonial architecture.

Porta Norte is maintaining the colonial style and taking advantage of the original concept of townships, allowing residents and those who come to Porta Norte to work, to have the peace of mind that once in the project, everything will be available to you within the site. Further to this, due to the design of the master plan, most if not all activities within the project can be done without the need for a private vehicle. With café style streets, and all the conveniences within its perimeters, sidewalks and bike paths will be a more common sight than the hustle and bustle of city traffic.

To assist in the master plan, the Master Developers (MP) contracted Duany Plater-Zyberk & Company (USA Based Firm) was contracted. DPZ is a leader in planning, urban design, and architecture, with over 300 inner-city and greenfield projects from architecture to regional plans. Some of the many projects in which DPZ has played a key role, you may recognize. Such as; Oyster Bay, NY 2014, University Mall, Utah 2012, Al Dhahiat Al Gharbiah Saudi Arabia 2013, Campo Grande, Brazil 2011, Depoe Bay, Oregon 2013, and this is only to name a few.

With that in mind, the MP will develop all public spaces, including; main and secondary streets, pedestrian plazas and parks. Furthermore, it will maintain control of all the public spaces ensuring that the concept remains pedestrian-oriented. As an added bonus to both residents and aesthetics, all the buildings will have continuous balconies that will provide protection from rain or sun for foot traffic.

MP is offering lots that range from 1250-12623 m2 and have an average price of 390 m2. Please contact us with any specific questions you may have. 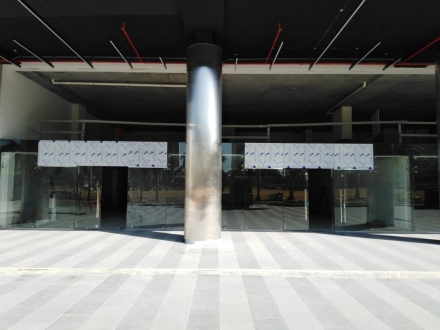