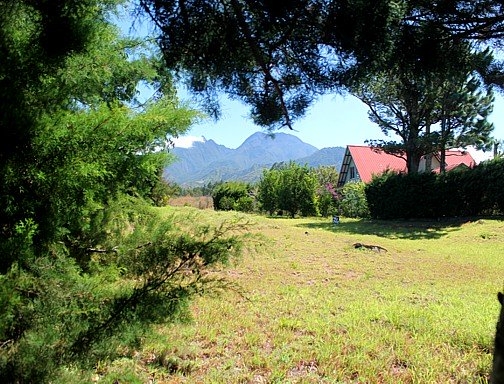 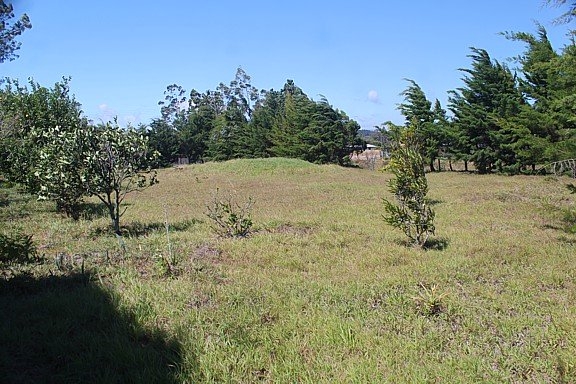 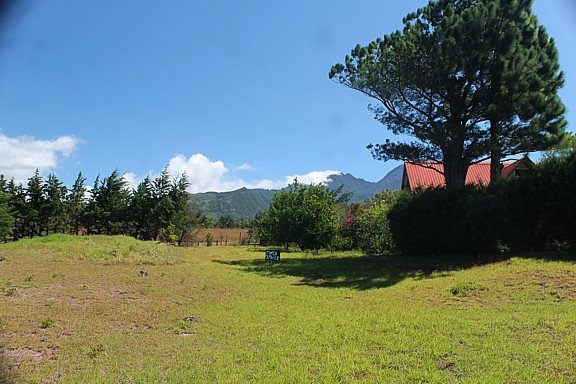 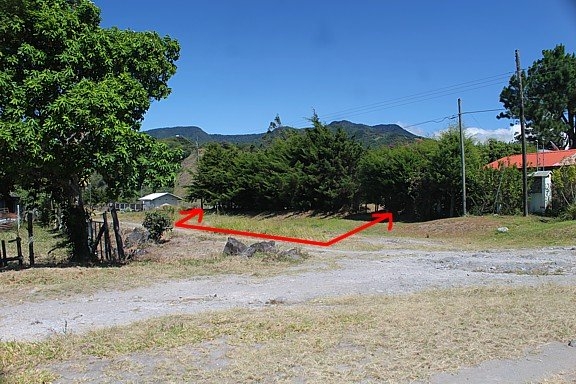 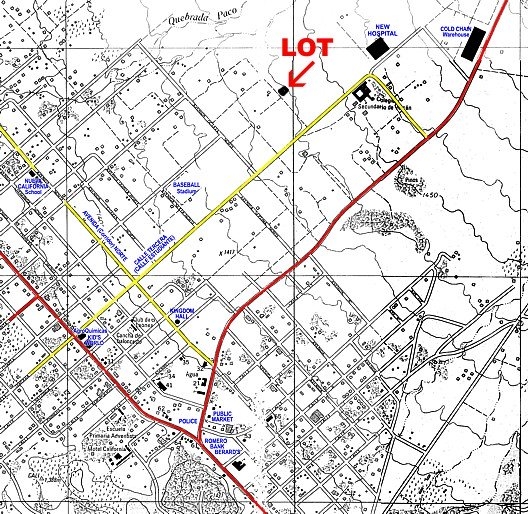 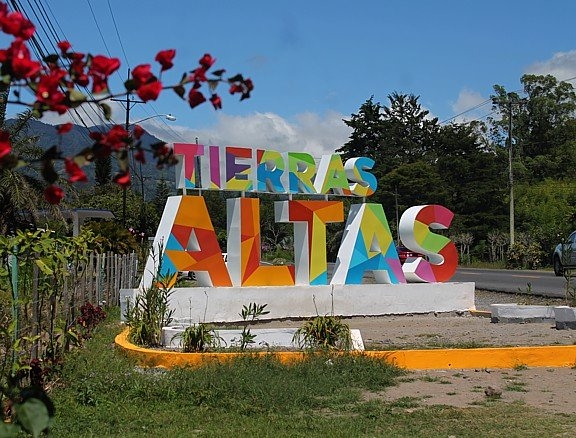 Not only will you be able to enjoy stunning views of Panama's highest peak, the 11400 foot Baru Volcano, but the land gently slopes downward to the west and therefore you will also see the spectacular sunsets.

The Baru Volcano presents a slightly different aspect with each day of the year. It can be truthfully said that it never appears the same two days in a row. Expect swirling clouds on the peak that almost make you believe it has a dusting of snow (it does get very cold up there but so far no snow).

Your lot is just 10 minutes from the center of town with its 14+ supermarkets, 4 gas stations, 3 banks, and about 30 plus places to eat. You are close to Volcan's new 24-hour emergency hospital.

Electricity and water are right at the fence line.

Your neighbours to the left and right are North Americans.

Volcán is undergoing major improvements to its roads and infrastructure. Over $10 million has been spent in Volcán alone upgrading roads and sidewalks. Major improvements are underway in the highway leading to Volcán.  Passing lanes are being constructed on the approaches to Volcán. This will make driving to David city (45 minutes) and the airport much faster and easier.