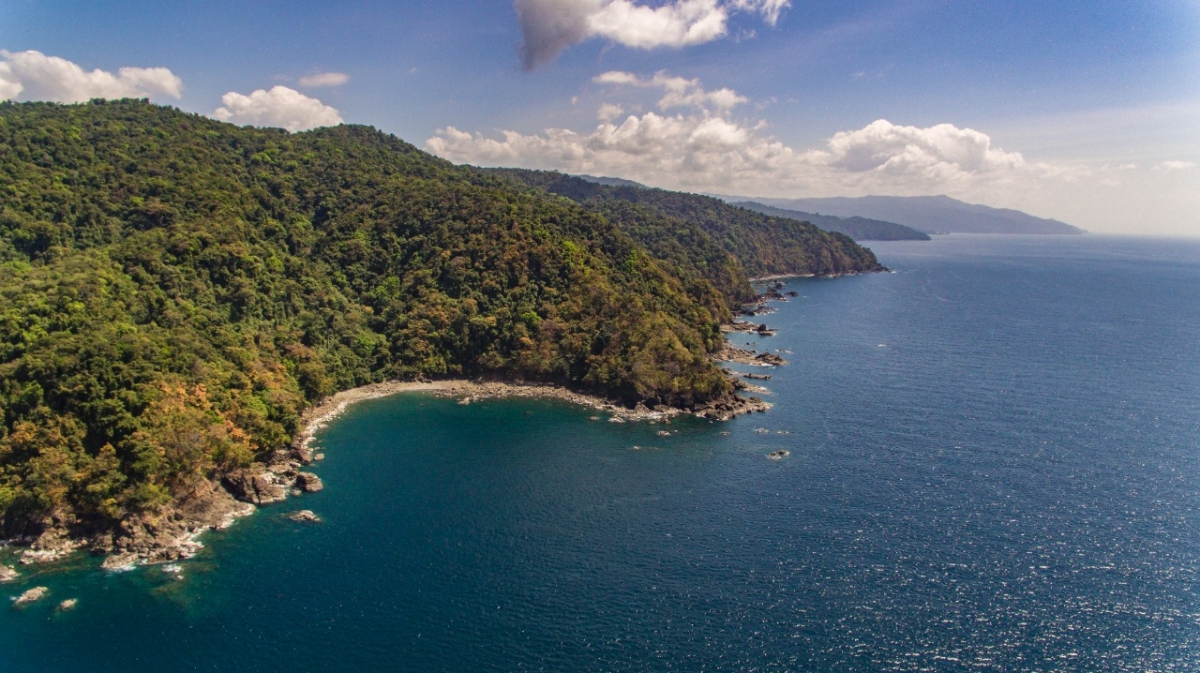 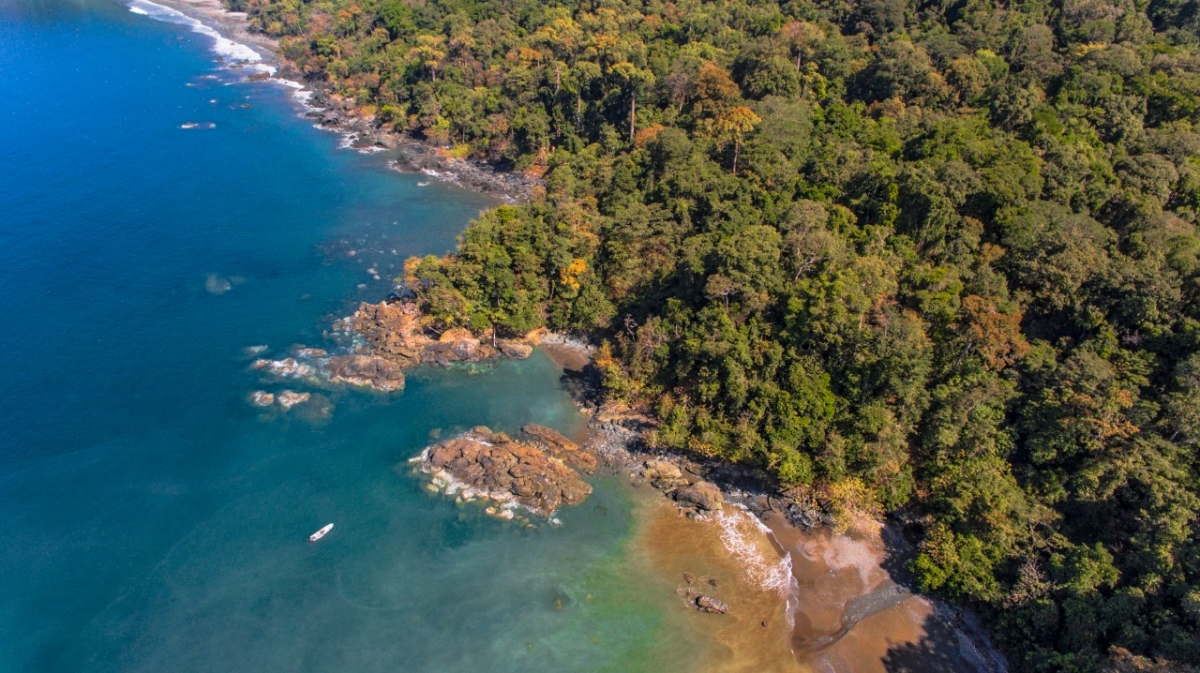 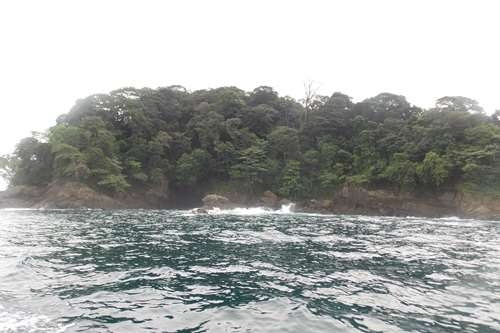 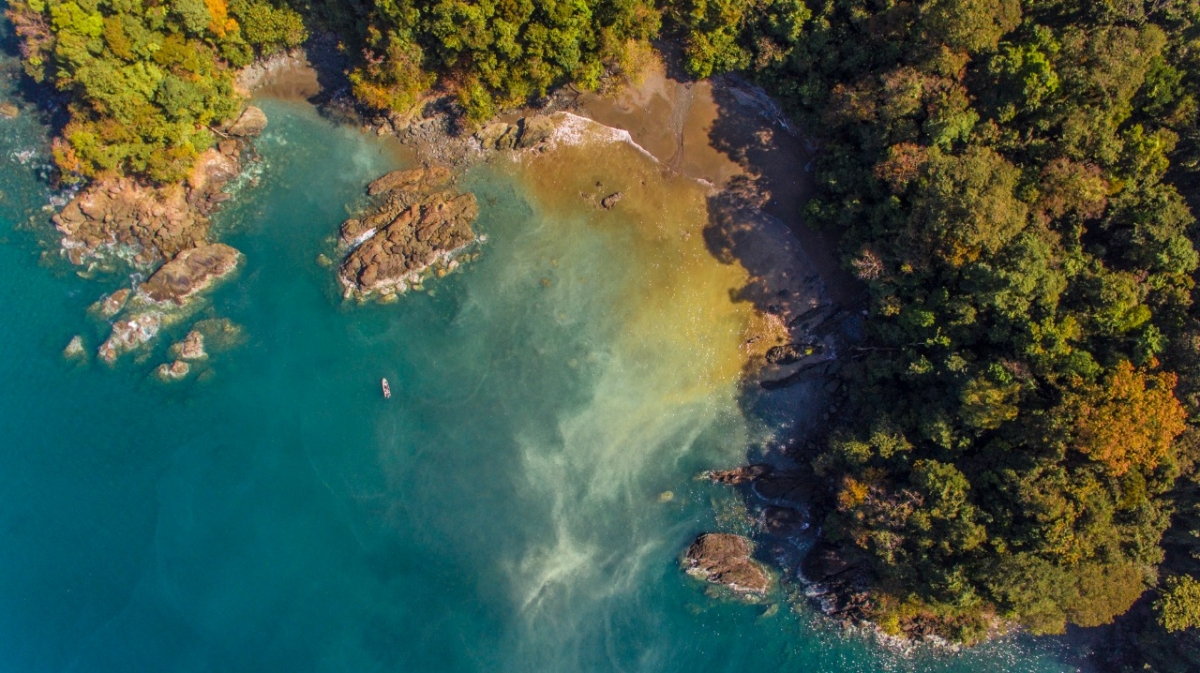 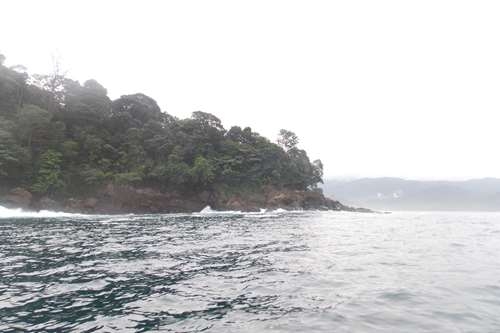 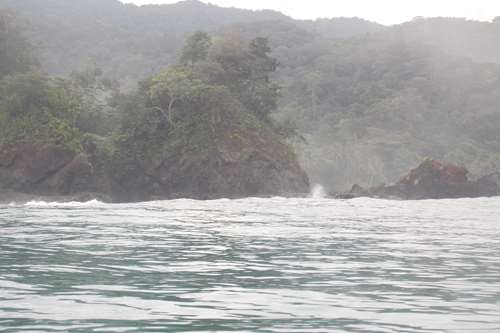 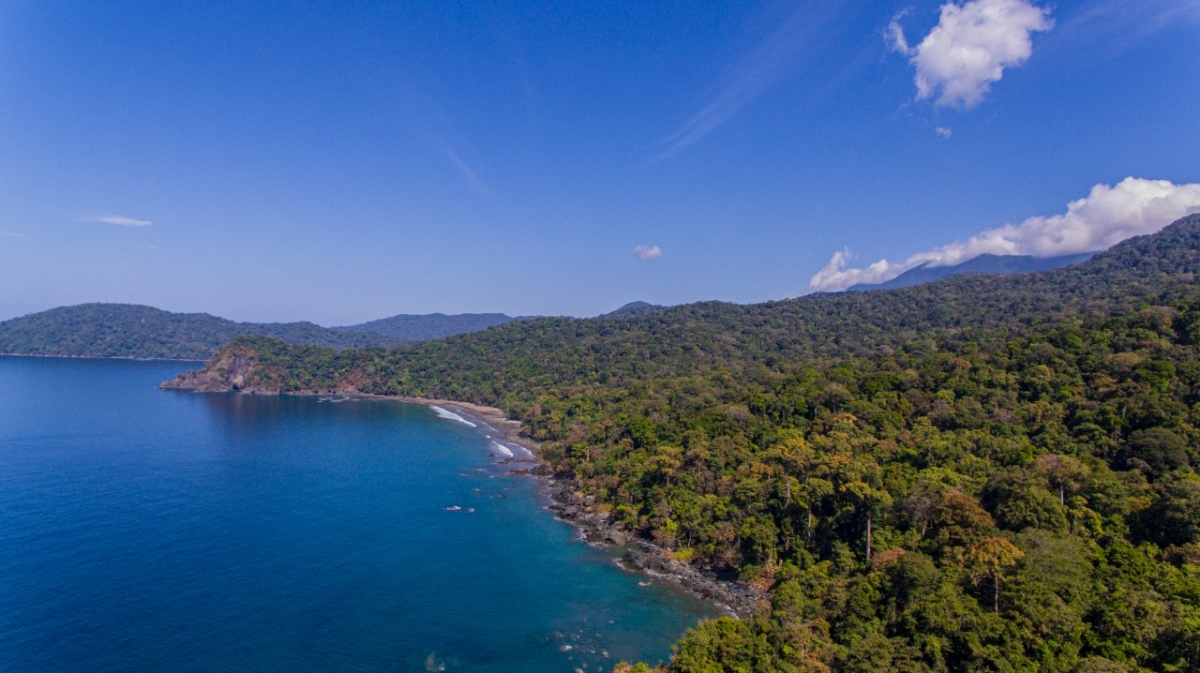 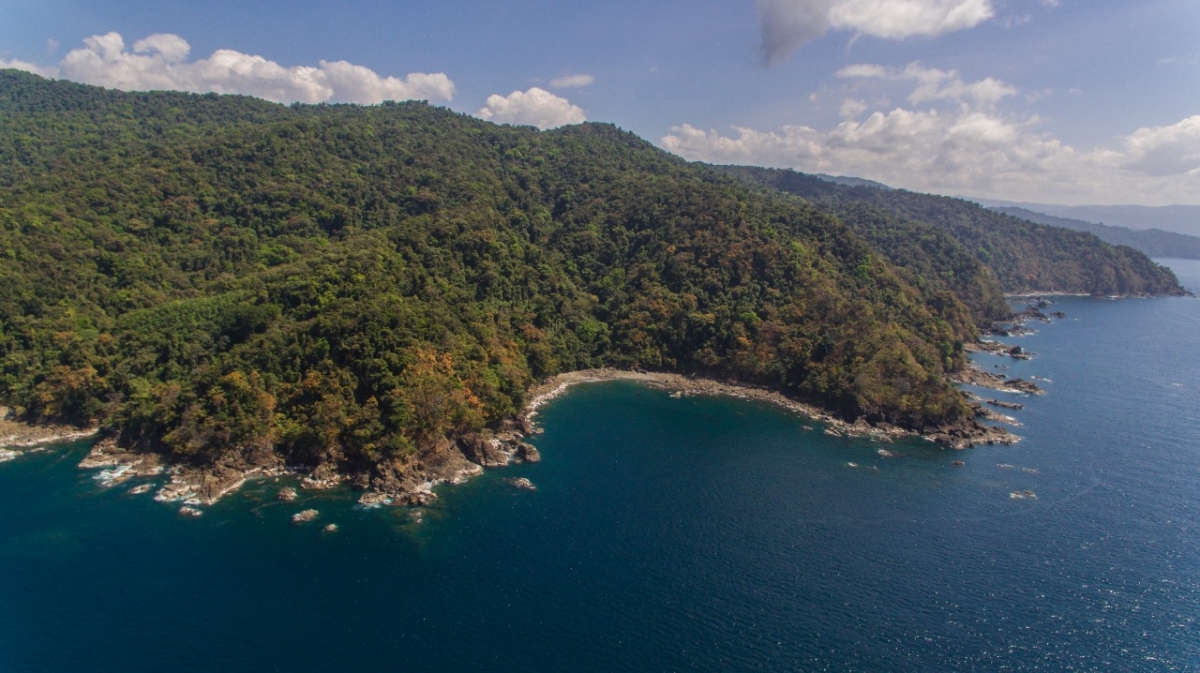 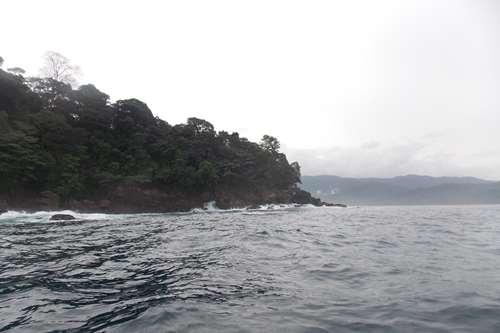 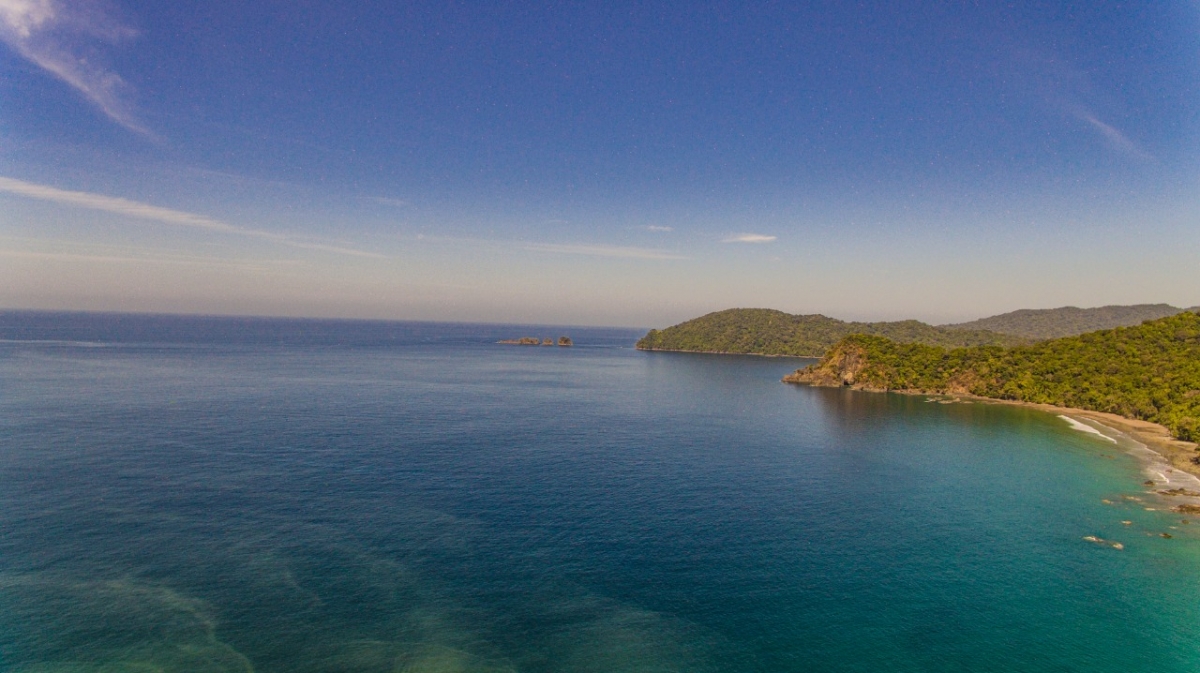 FARM LOCATED IN JAQUE, DARIEN HAS 2000 HECTARES, WITH 8 KM OF OCEAN FRONT.

PROPERTY ON THE SHORE, PERFECT FOR INVESTMENT IN THE DARIEN AREA. DARIEN A PROVINCE THAT IS IN GROWTH AND THAT HAS A LOT OF BIODIVERSITY.

The province of Darién occupies an area of ​​11,896 km², an area similar to that of the island of Jamaica, which is constituted in its central part by an undulating plain through which the valleys of the Chucunaque and Tuira rivers develop, and is framed through the steep areas of the San Blas, Bagre, Pirre, Los Saltos and Darién mountains. The Darien National Park is located in the latter.

In relation to the country, Darien has 8% of the land suitable for intensive crops, 60% suitable for pastures, permanent crops and forest production, and 25% for protection and forest reserves. The dominant natural vegetation in the Darien are forests, which according to the topographic altitude and the rainfall regime are classified as tropical humid, very humid tropical and premontane pluvial.

The limits of the province of Darién are:

To the north: with the Comarca Emberá - Wounaan, Kuna Yala and Colombia.

To the south: with the Pacific Ocean and the Republic of Colombia.

To the east: with the Republic of Colombia.

To the west: with the Province of Panama and the Pacific Ocean.

Rainfall reaches 1,700 to 2,000 mm per year in the vicinity of the Garachiné cove, with a marked period of drought between the months of January to April (Aw Climate according to Köppen) However, in the foothills and inland valleys In the province, precipitation can exceed 8000 mm per year and there is practically no dry season (Climate Af according to Köppen), as it is framed in the region considered the rainiest on the planet. The temperature varies according to the altitude between 17 ° and 35 ° C. The different types of soils and their aptitude for use are mainly associated with their topographic variations and the geological generating materials.12

In the Darien region, the hydrographic basins form extensive and sedimentary water courses, pouring their waters into different rivers such as the Chucunaque River (231 km) and the Tuira (230 km), which are both the longest and largest in Panama. .

The Darién hydrographic system registers a minimum marking in its flows during the March-April period, and a maximum in the month of November.

Currently, the use of water resources is basically limited to providing drinking water services to 15 population centers. The lack of detailed information on topography, hydrometeorology and fluviometry does not allow estimating the hydroelectric potential, but it is advisable to carry out corresponding studies in the Pirre, Antadó, Tuira, Chico and Yape rivers. 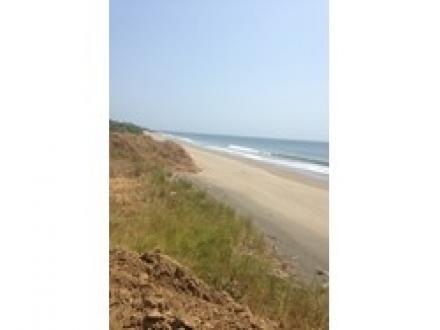 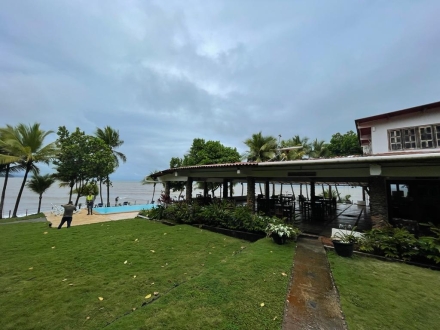 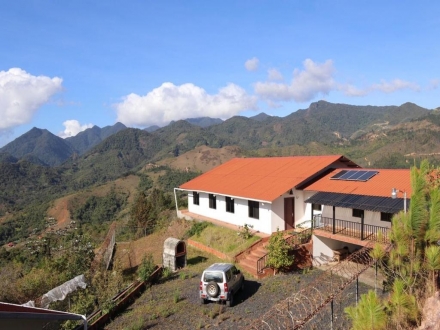 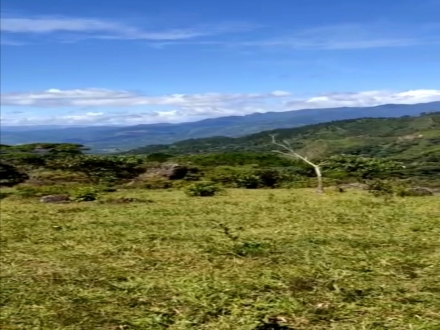 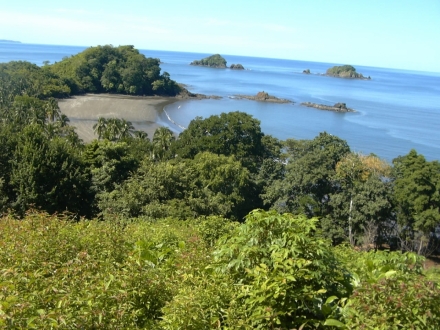 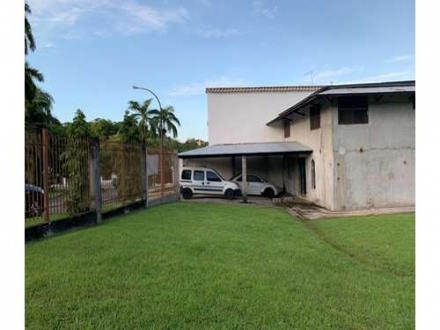