Teatro Amador is located in the heart of the historic district of the Republic of Panama, just a 5-minute drive from downtown Panama City and a 10-minute walk from the metro station. The Amador Theater was built in 1908 by The Railroad Panama Company and is the oldest theater and active operating event space in Panama. In the 1980s, most of the properties in the Old Town were abandoned or damaged (due to the US invasion in 1989). However, the property was rebuilt in 2012, 100 years after its opening.

The new design focused on a multidisciplinary space adapted to host shows, concerts, films, films, corporate and private events. In 2015 and 2018, the place underwent other cosmetic improvements including all new furniture, decoration and the introduction of a new restaurant concept, Caliope. The value of the furniture, sound and visual equipment is approximately $350,000.

During the restoration, the architect incorporated many elements and details of Art Deco and Colonial design and the building is one of the most attractive architectural gems of the historic district. The building includes a full backup power generator with automatic transfer system.

The Amador Theater is considered the best space in Panama City for live shows of up to 500 people. Buyers will get a top-notch sound and lighting system (many say the best in Central America), incredible acoustic engineering and infrastructure, and two large bars with top-of-the-line equipment. In 2015, Teatro Amador was ranked #89 in the ranking of 100 Albums in the world according to DJ Mag.com.

Located on level 300, the restaurant was completely renovated in 2014 and includes a state-of-the-art exposed kitchen with custom-made stainless steel fixtures and furniture valued at over $300,000.

It includes intellectual property, mailing lists, all the furniture, accessories, equipment, and everything a new operator would need to execute their own vision. 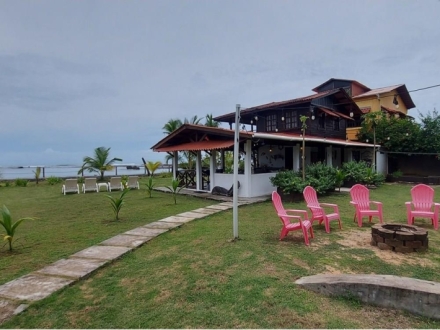 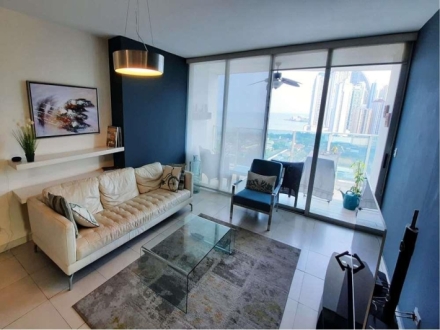