It was discovered by Christopher Columbus in 1502 during his fourth and final voyage to the New World. The exuberance of the landscape that once amazed the conquerors, is still being experienced by visitors today.

The most important migration of the region begins in the nineteenth century, when blacks from the United Statistics and the Colombian islands of San Andrés and Providencia arrived as slaves of wealthy landowners, mixing with the natives and establishing small communities of fishermen and farmers.

The banana industry was at its peak in the late nineteenth century, with the establishment of the United Fruit Company. For the most part, cultivation focuses on the costs of the Chiriqui Lagoon, but the island of Colón was the heart of this activity. Banana cultivation became the main economic activity in the area.

At present, the population of the province consists mostly indigenous with Chinese-Speaking Creoles, and Chiricanos. Creoles are descendants of black Protestants. Their language is Guariguari, a mixture between Africans and West Indians English, Ngobe, words in Spanish and French. Guariguari is also spoken in Colon and Panama, but without the contribution of Ngobe Bugle and with slogans from Jamaica.

The inhabitants of the province live mostly in Changuinola, Almirante and Bocas del Toro. Most indigenous people live in remote areas and in communities that sustain subsistence agriculture. The most important group is Ngobe Bugle (35%), also called Guaymies, located in the central part of the province. They the land culture, working on banana plantations and speaking Ngobere. In addition, there are three other minority groups of the natives.

For lovers of paradisiacal destinations and ocean views, we have the ideal property. The most spectacular beach house (Completely made of concrete and wood paneling) with 3 floors facing the sea in Isla Colón for sale. It has 760 meters of land and 370 m2 of construction.

- 3 bedrooms each with its own bathroom

- Swimming pool and direct access to the Caribbean Sea.

New reduced price $825,000.00 Call now to learn more about this great opportunity to live in front of the sea or to invest in a boutique hotel. 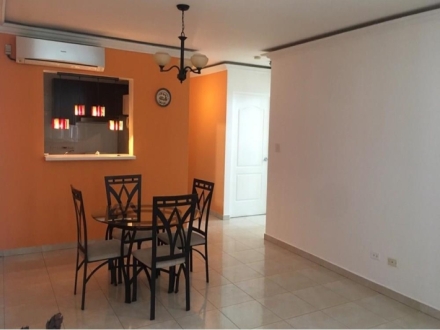 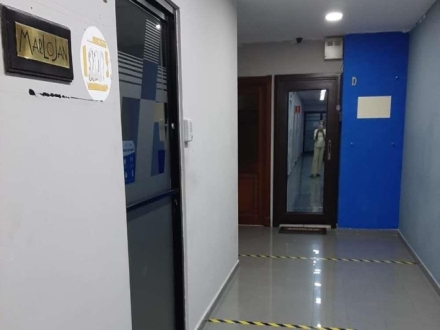 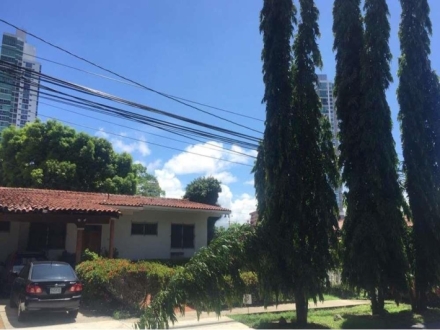 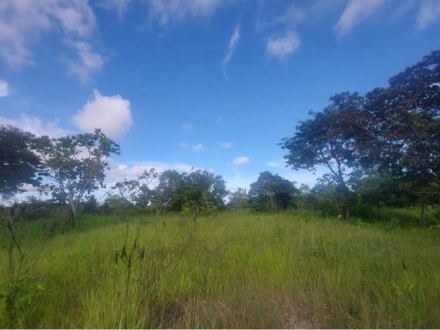