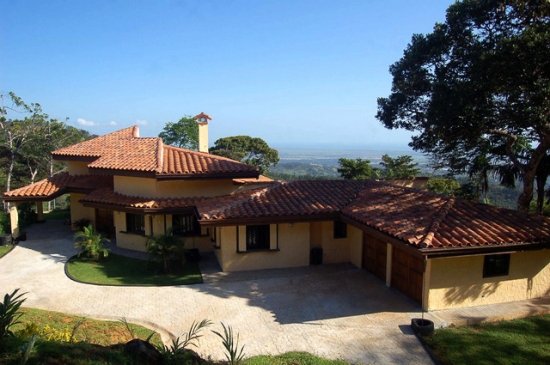 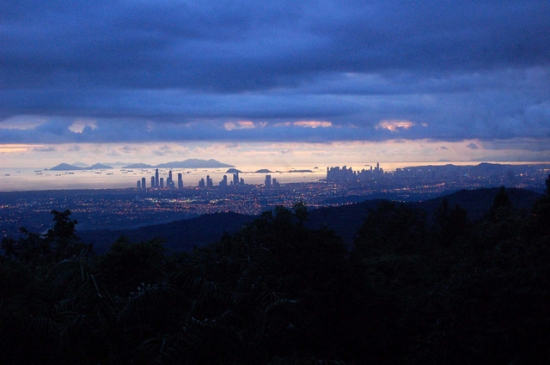 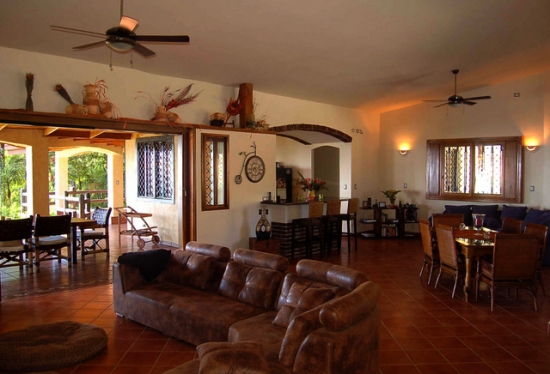 pass through to the kitchen 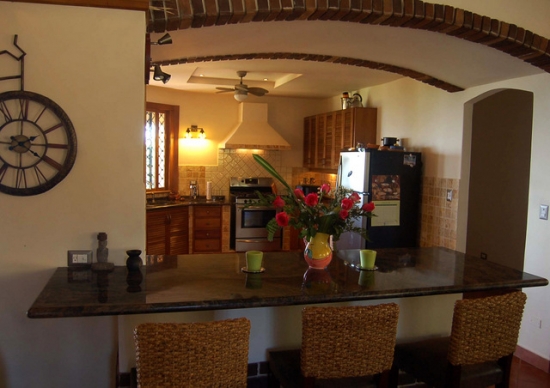 another vantage of the living room 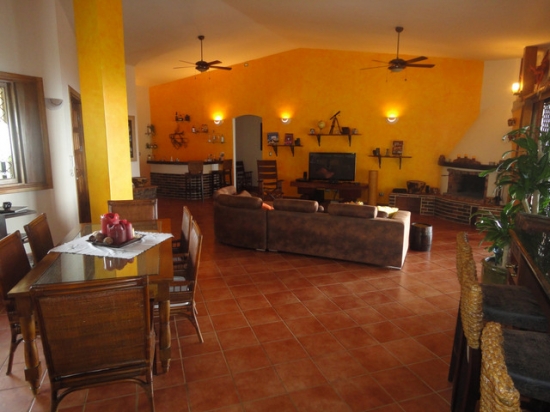 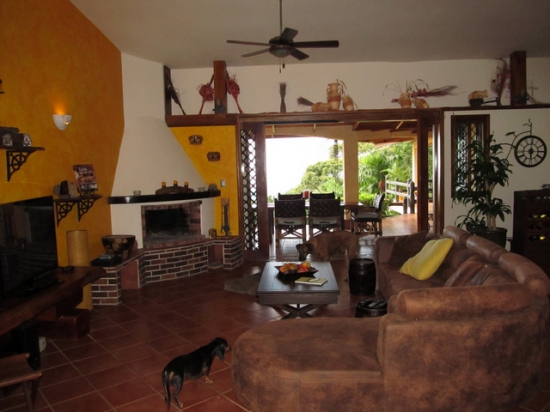 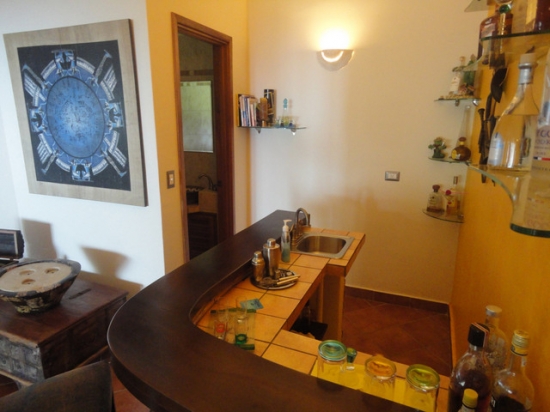 oversized terrace and its commanding views 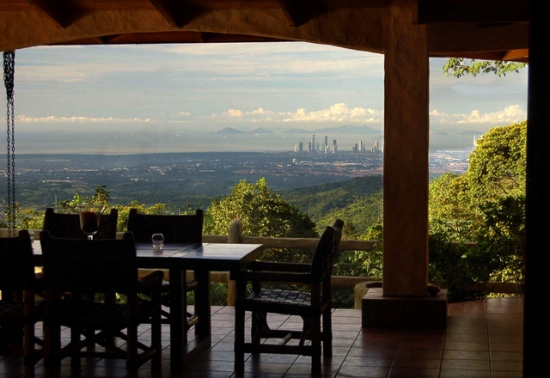 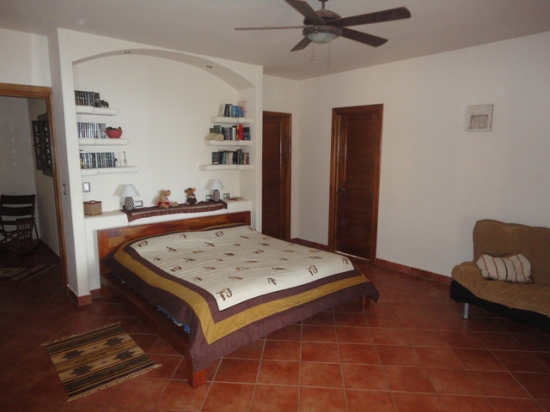 more of the master bedroom 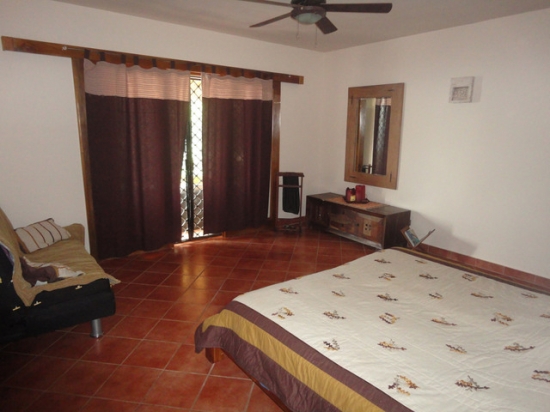 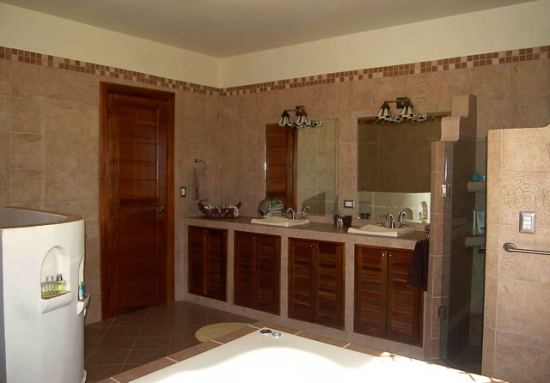 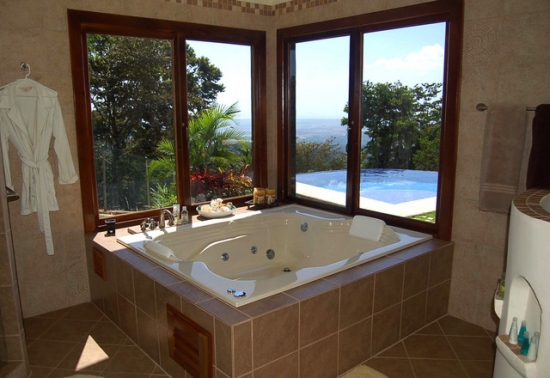 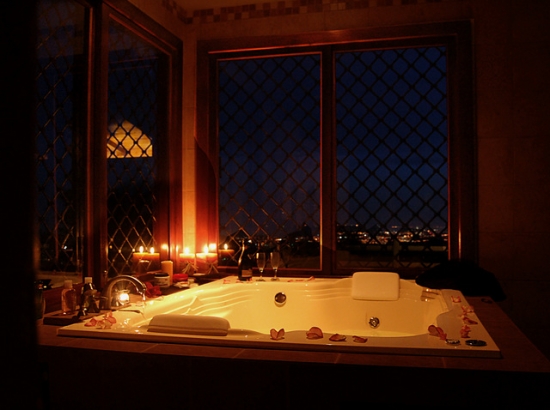 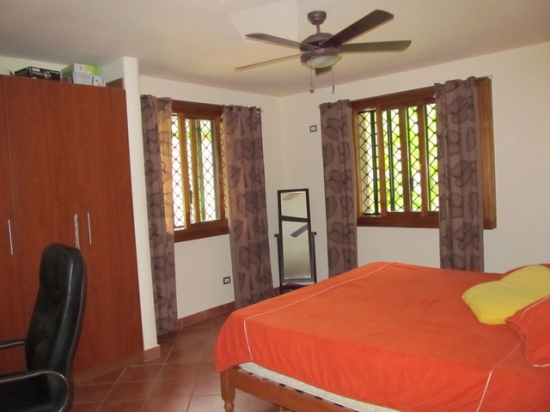 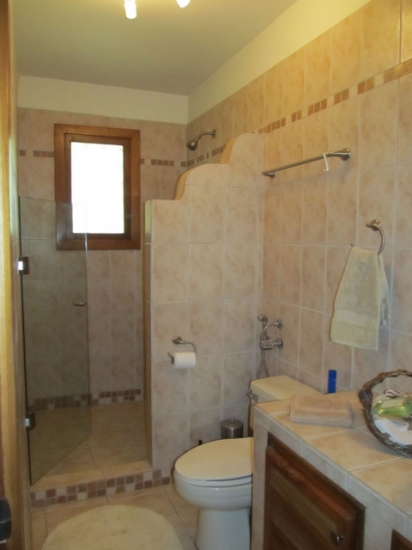 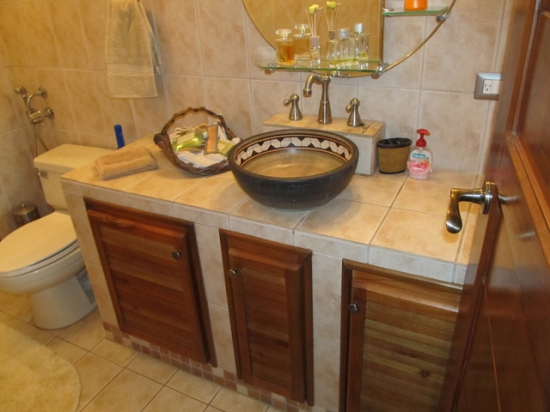 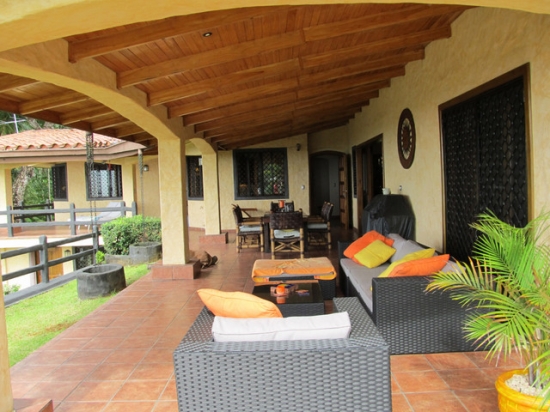 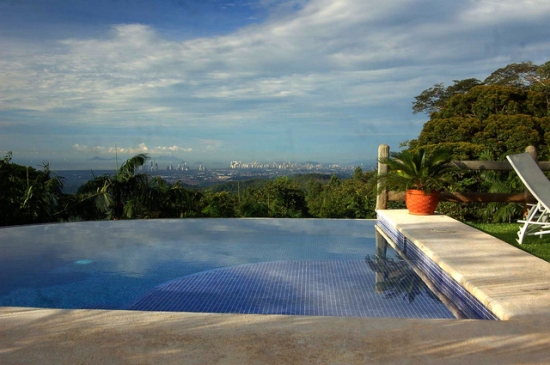 back facade of Villa Florencia 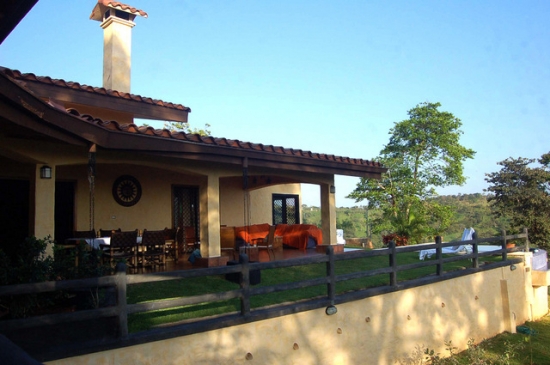 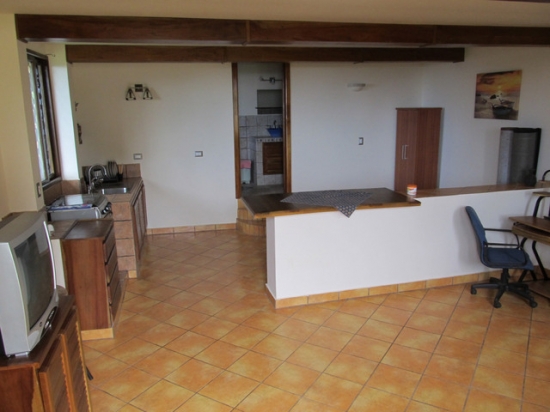 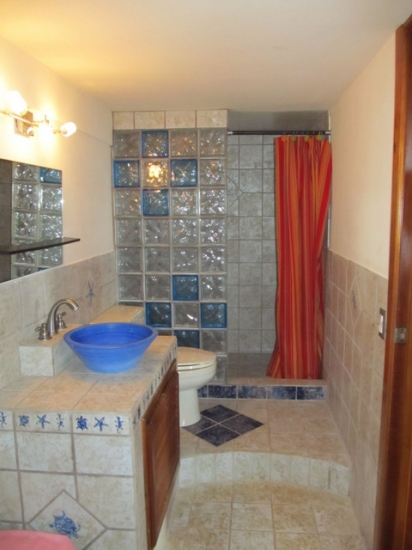 Incredible house in Cerro Azul with priceless view of Panama City and the Pacific Ocean. Simply breath taking to see the metropolis from up above the hustle and bustle of the daily grind. Now add ships awaiting to transit the Panama Canal beyond that and what you have is Villa Florencia.

Villa Florencia comes fully furnished and equipped (including, but not limited to; appliances, garden tools, and a generator). The home is nothing but outstanding in every aspect. The construction is second to none and every need was carefully considered during the building process. Everything.Villa Florencia was built in 2009 in a beautiful Mediterranean style nestled in a tropical garden. Strategically placed on a hill at 1,700 feet (520 mt) of altitude, in a residential development called Las Vistas de Cerro Azul. Only 20 min from the Tocumen Intl airport and 30 min from downtown Panama City.Property data: 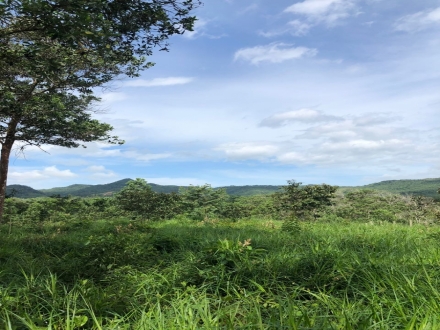 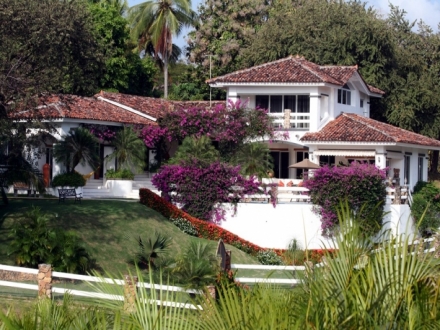 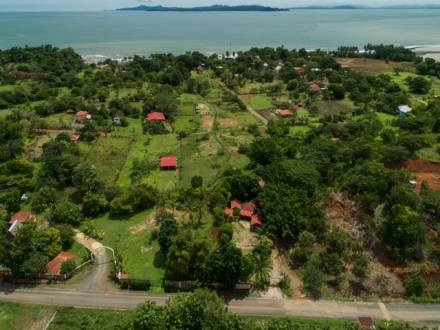 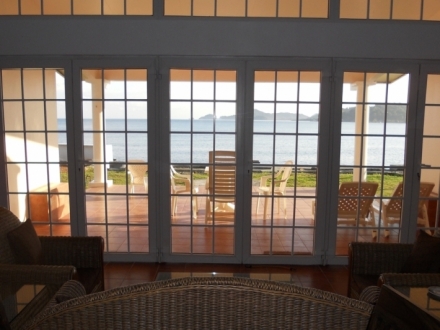 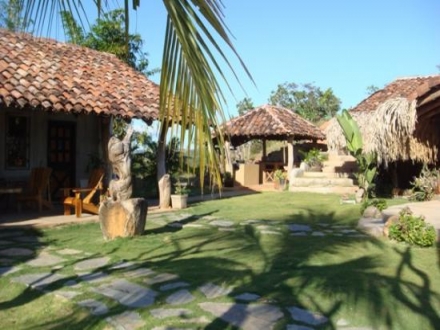 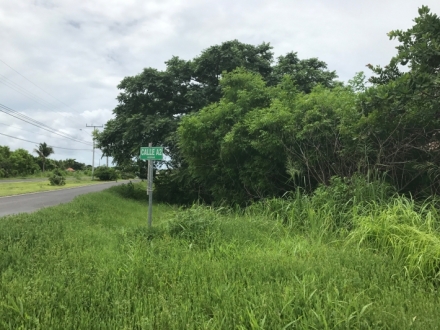