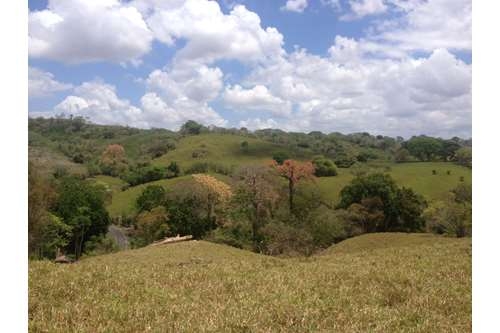 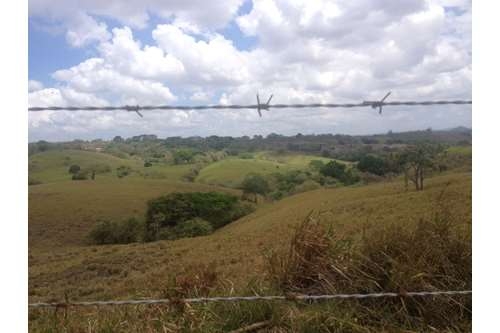 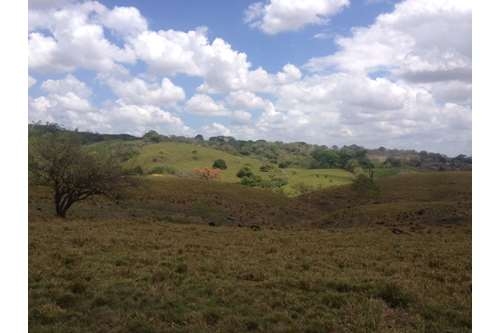 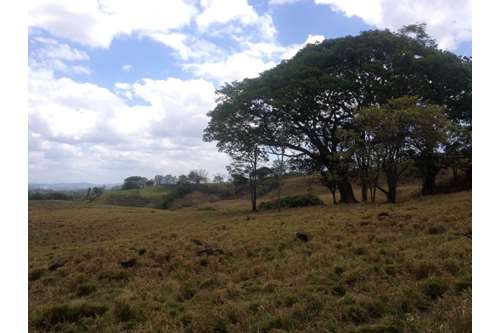 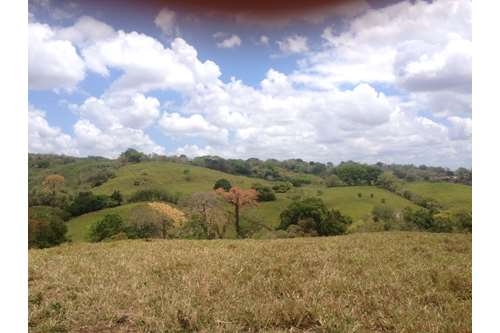 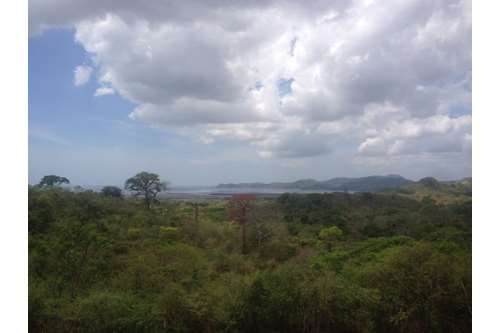 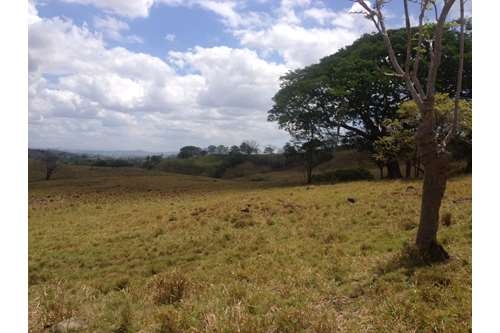 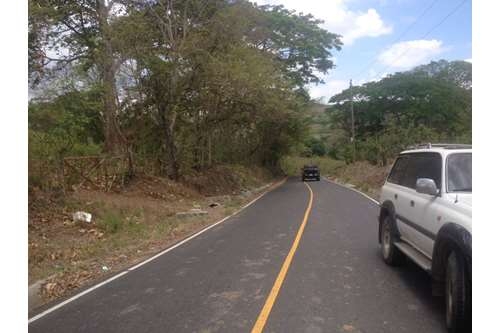 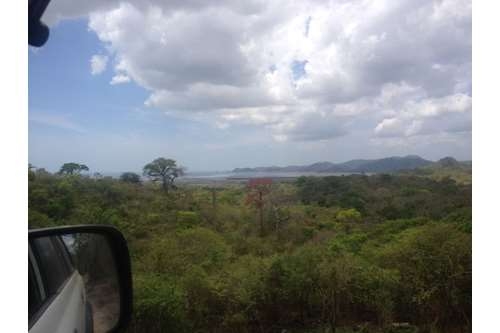 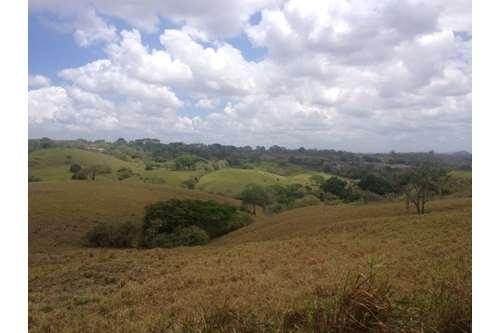 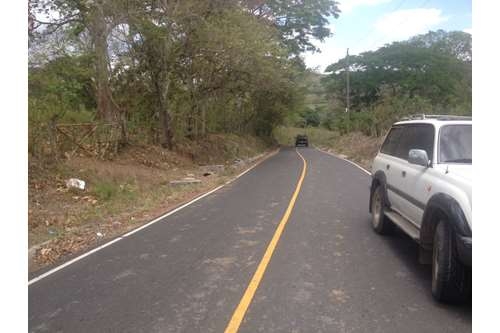 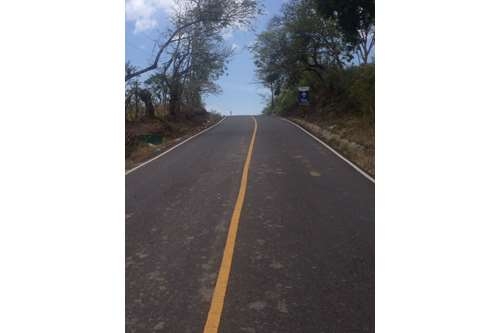 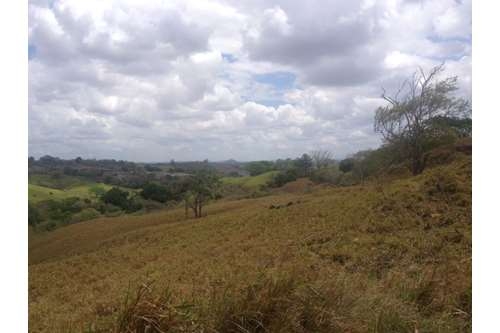 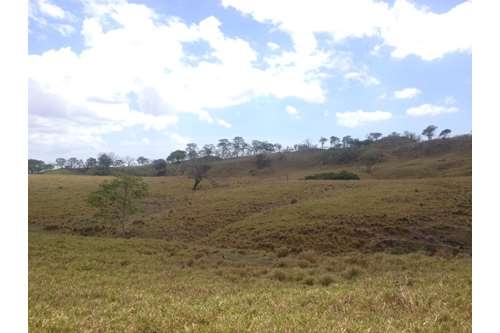 143 hectare property (143,000 mt2) for sale in Playa Leona in La Chorrera just 35 minutes from Panama City. La Chorrera will have a future subway station, with access to the future fourth bridge, hundreds of homes, large shopping centers, universities and much more.

La Chorrera is a District and Head of the province of Panamá Oeste, in Panama. It has 18 townships, 3 and a population of 161,470 inhabitants (2010). By law 119 of December 30, 2013, the political division of Panama is reformed and the province of Panama Oeste is created, with the district of La Chorrera being the provincial capital, then there are the districts of Arraiján, Capira, Chame and San Carlos that also the form. 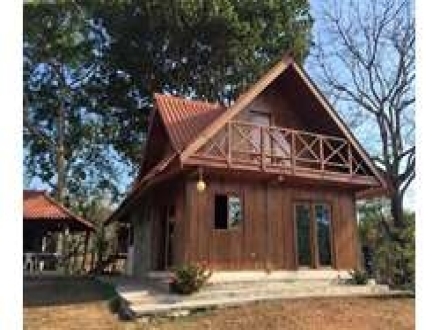 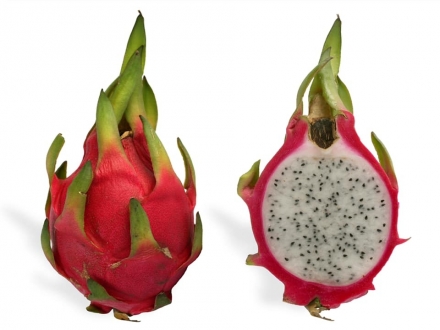 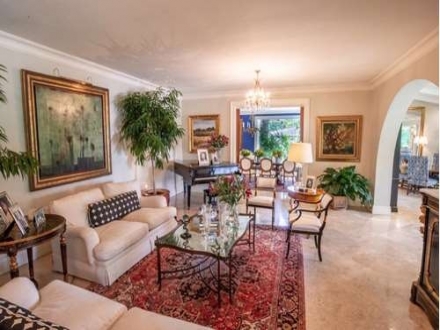 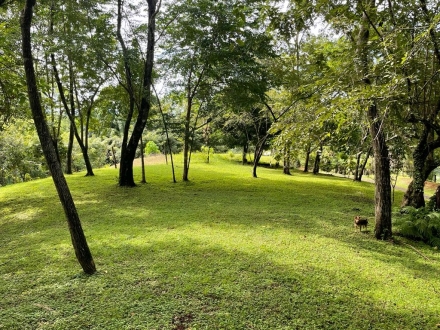 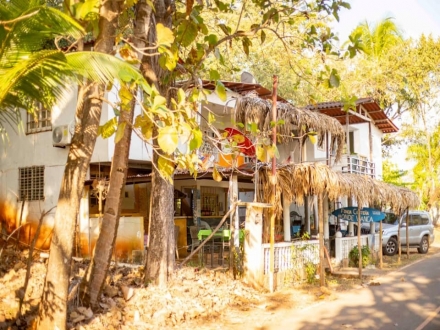 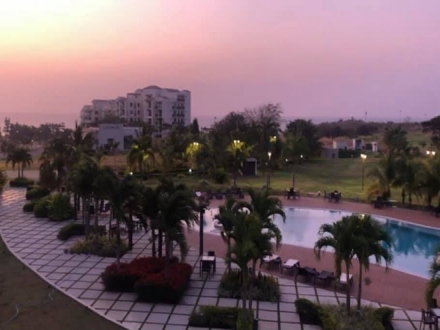