Howard, which was formerly Howard Air Force Base is located on the west bank of the Panama Canal, just 15 minutes from Panama City.

Howard is a special economic area, with the passage of Law 41 in 2004, Panama created Panama Pacifico as a special economic zone (or ‘free zone’). Special benefits are granted to all companies relocating to the area including legal, customs, immigration and labor benefits, as well as specific fiscal incentives. For some business activities, this means freedom from fiscal taxes in Panama.

In the creation of Panama Pacifico, the government realized the opportunity to bring direct foreign investment into the country, and to create new jobs for Panamanians. For these reasons, the government and the Panamanian people welcome the development as a source of new commerce and economic generation.

Any type of business that is legal in Panama may locate to Panama Pacifico. However, Law 41 created special tax advantages for certain types of business activities particularly as it relates to fiscal incentives.

In the future, existing infrastructure will be upgraded, as well as new infrastructure added, in order to accommodate the continued growth and development of the site.

Existing infrastructure and future plans include:

Apartment for rent in River Valley 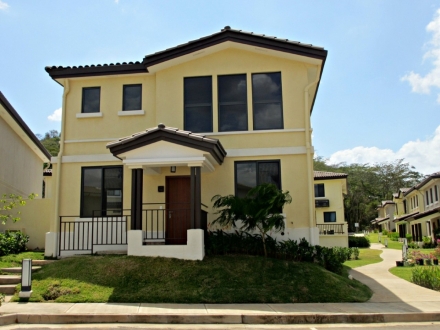 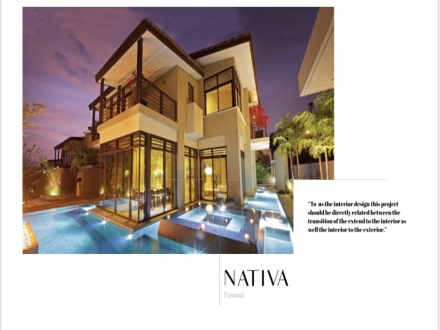 For sale house in panama pacifico

Villa for Sale at Panama Pacifico