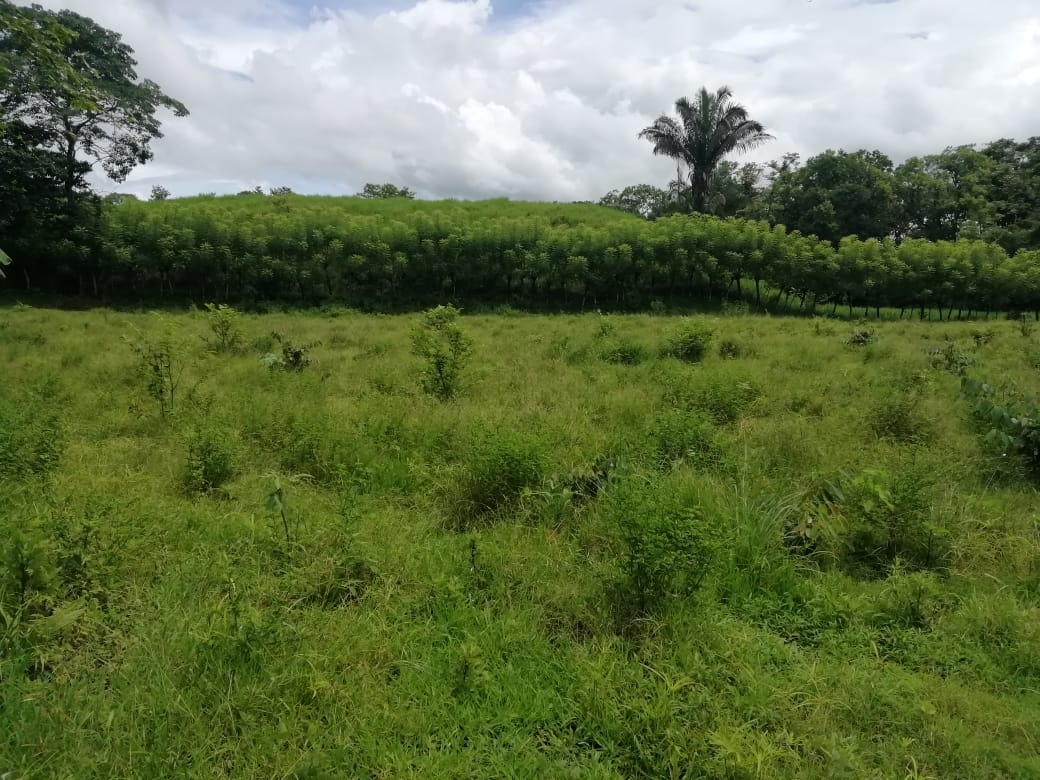 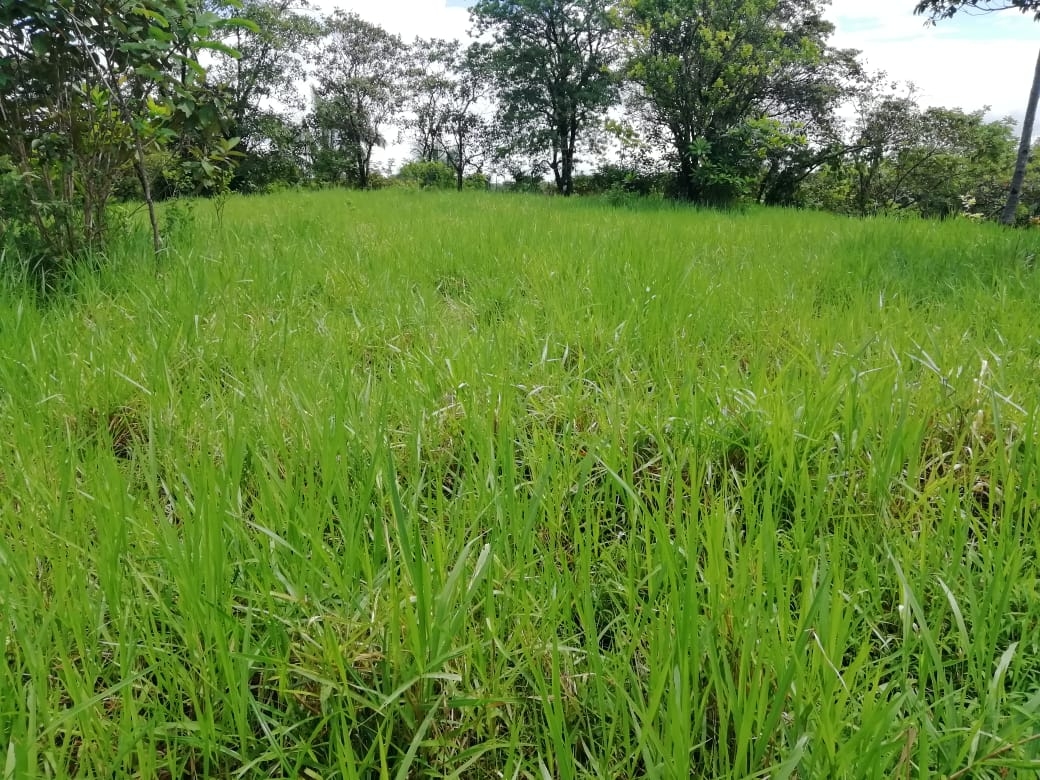 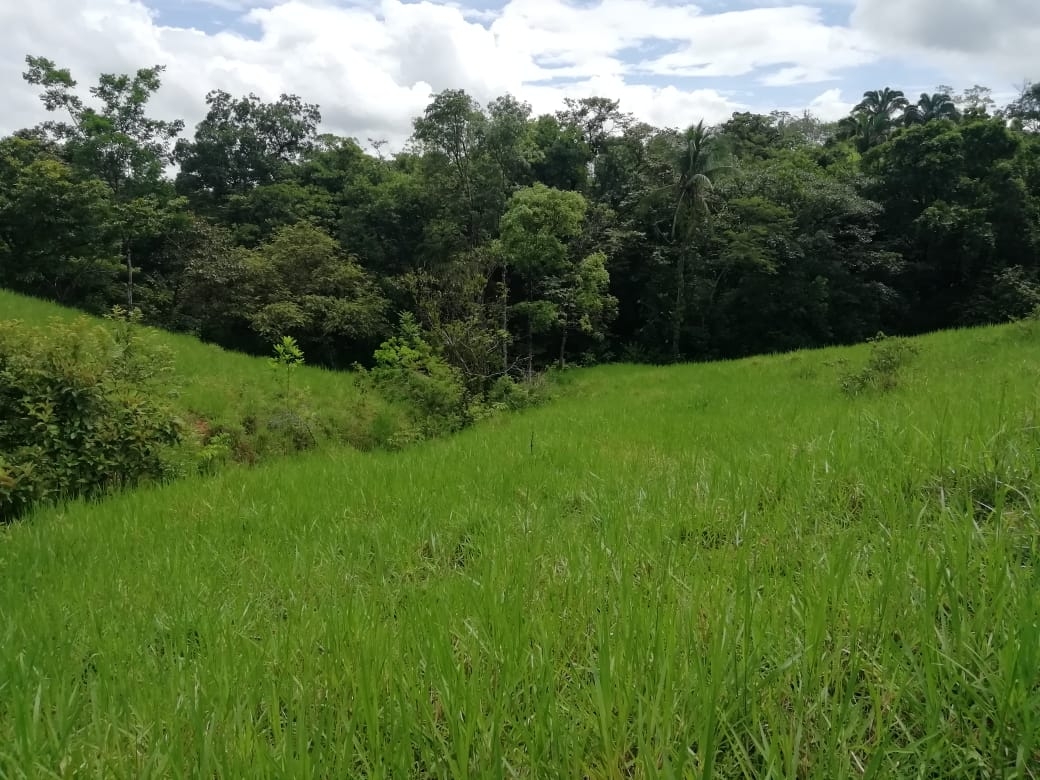 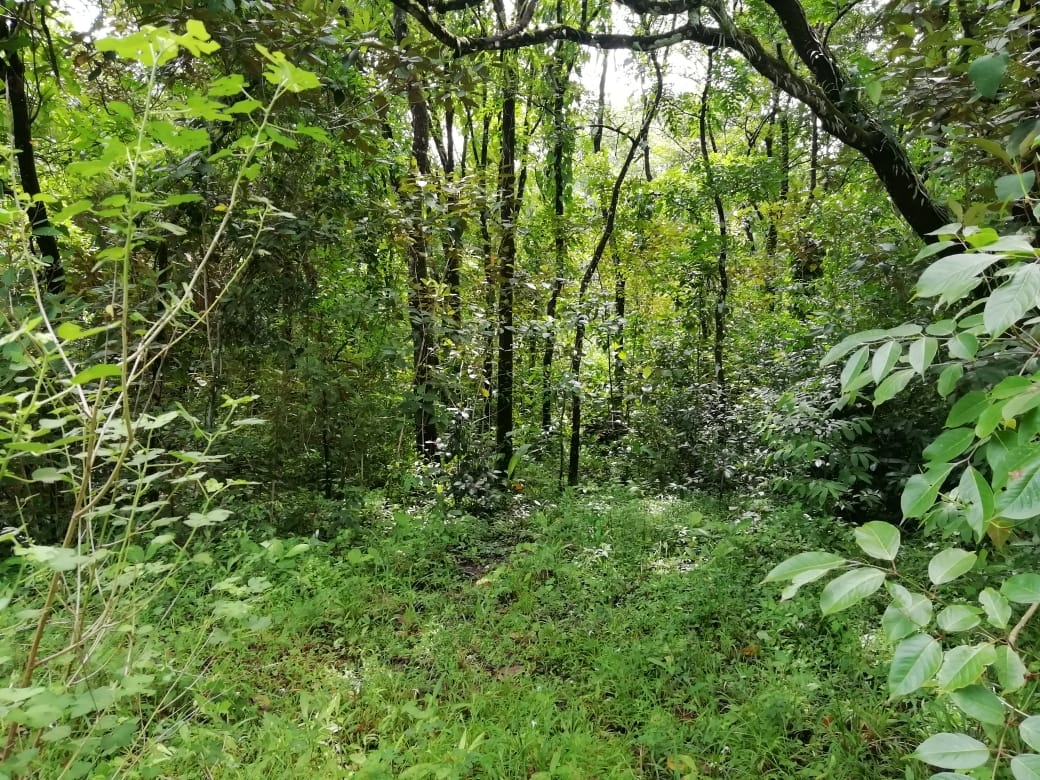 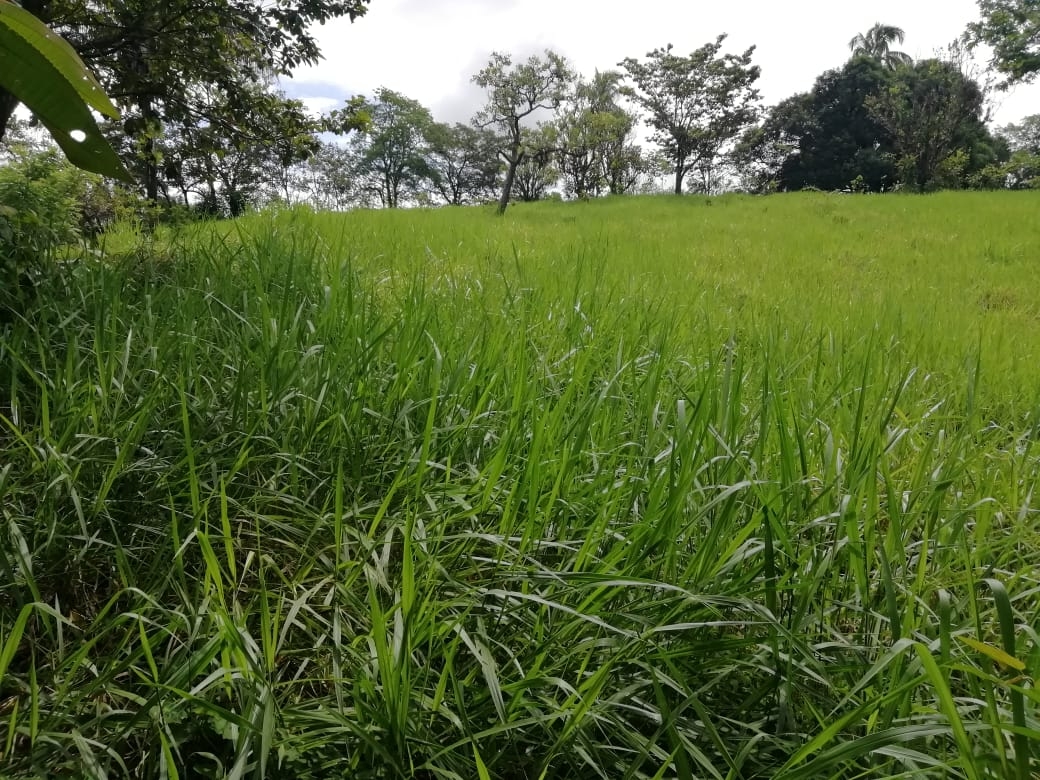 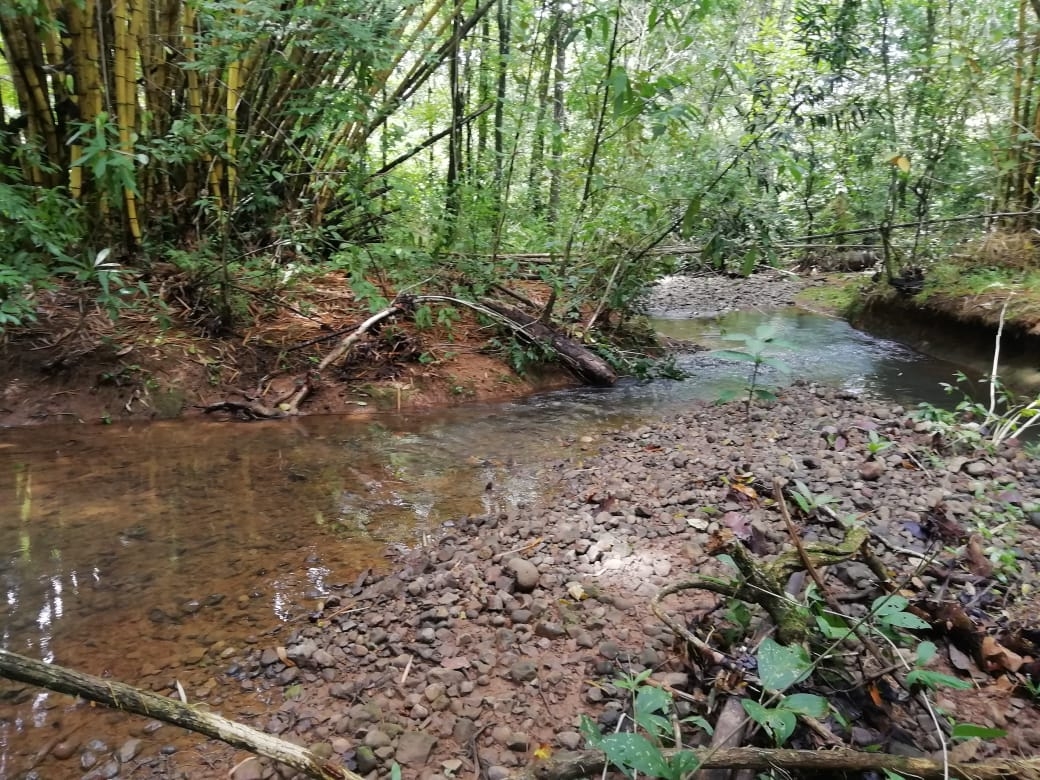 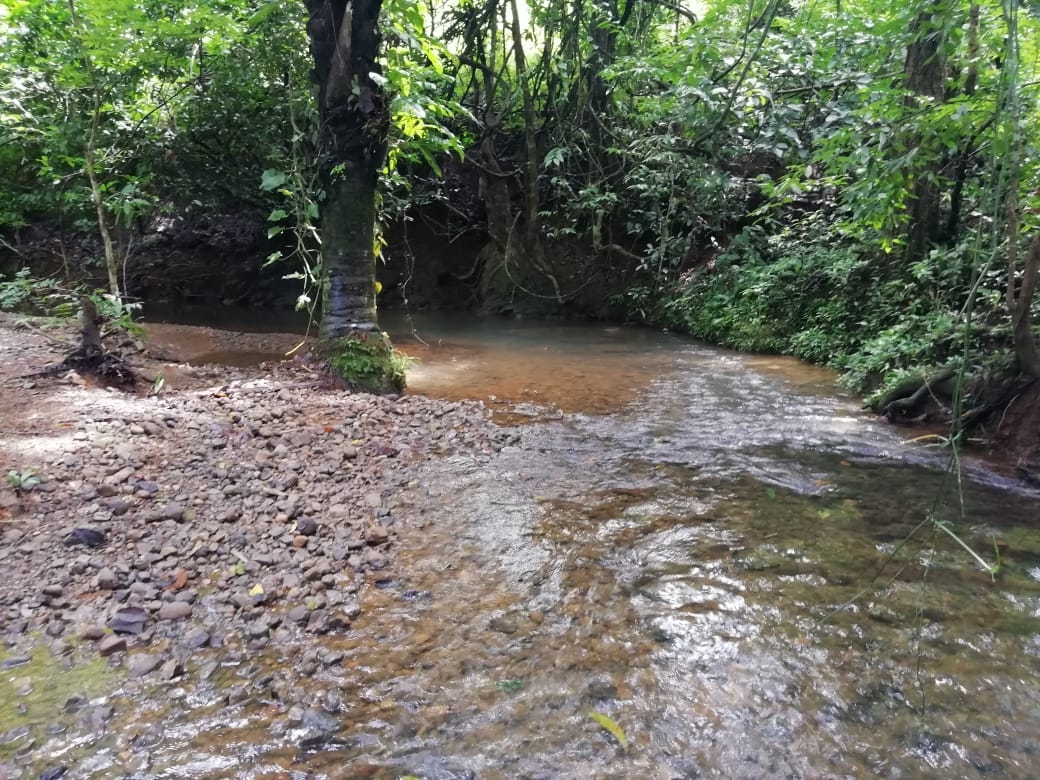 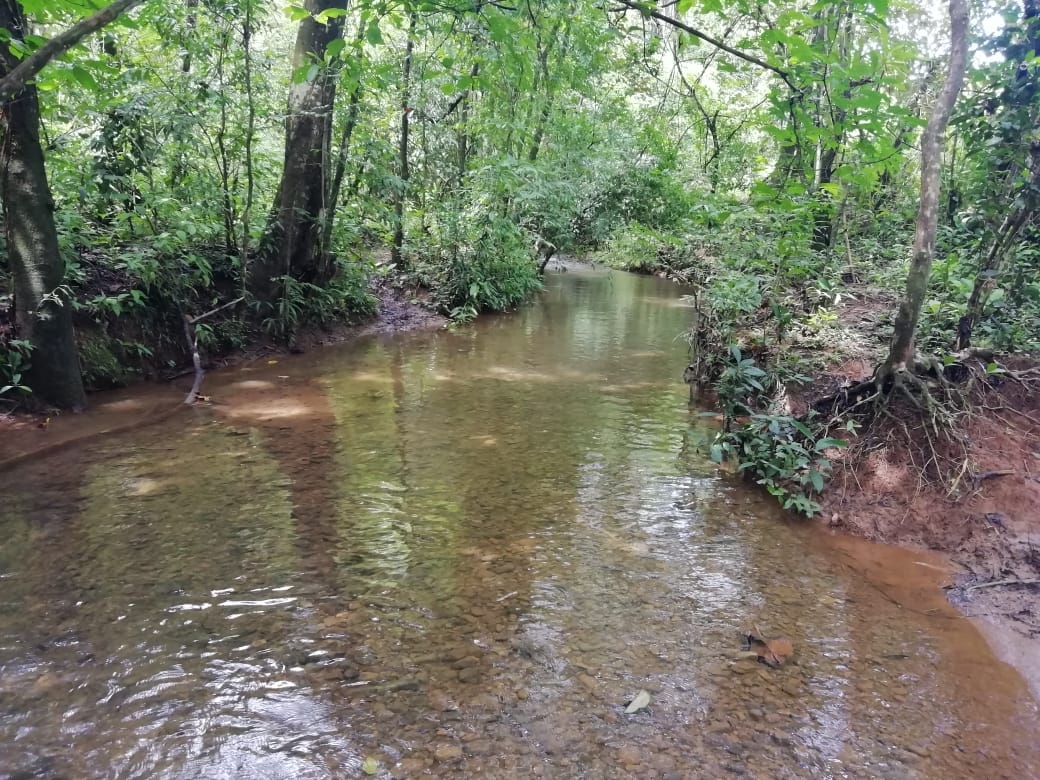 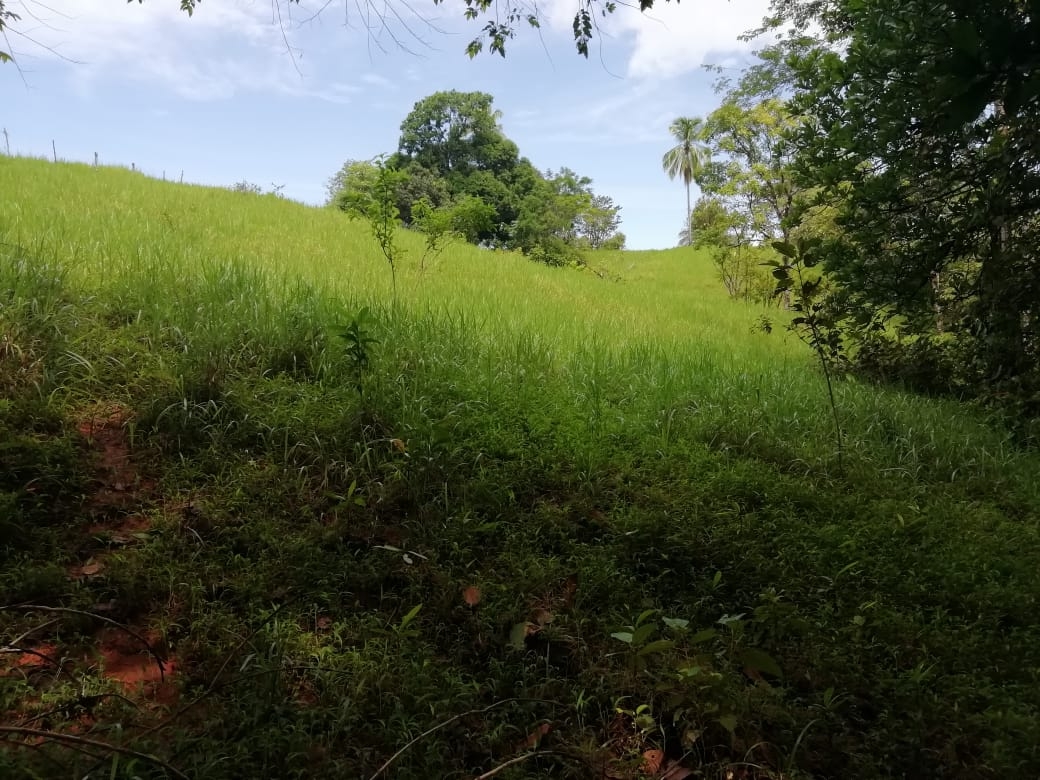 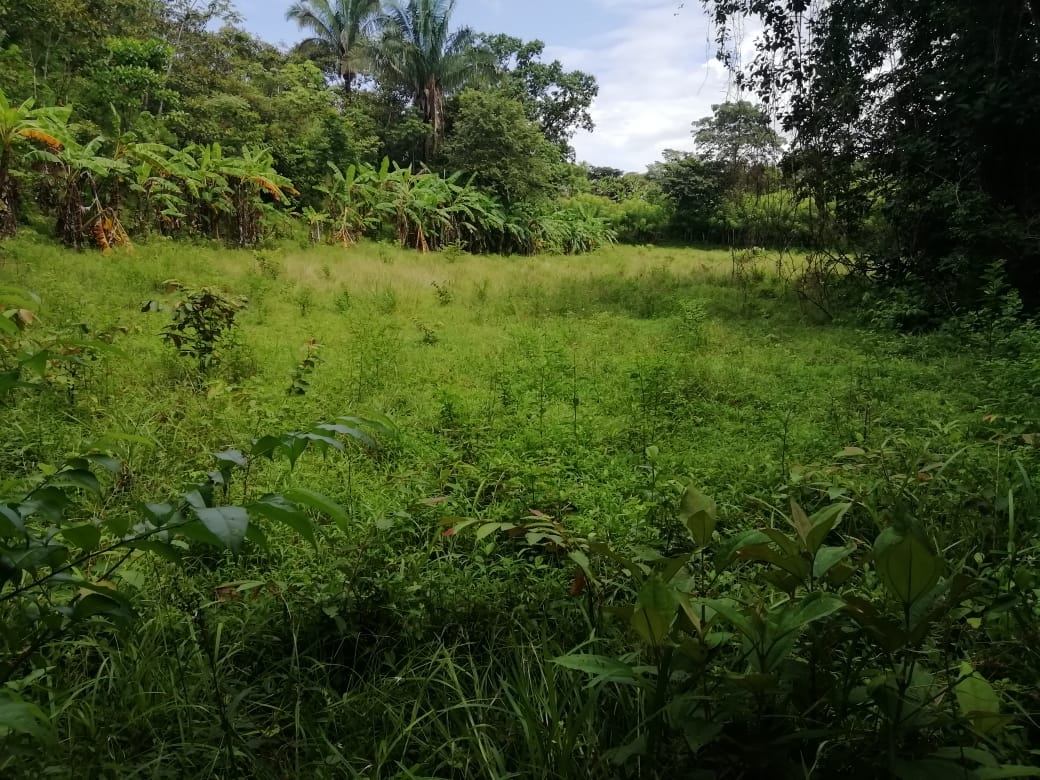 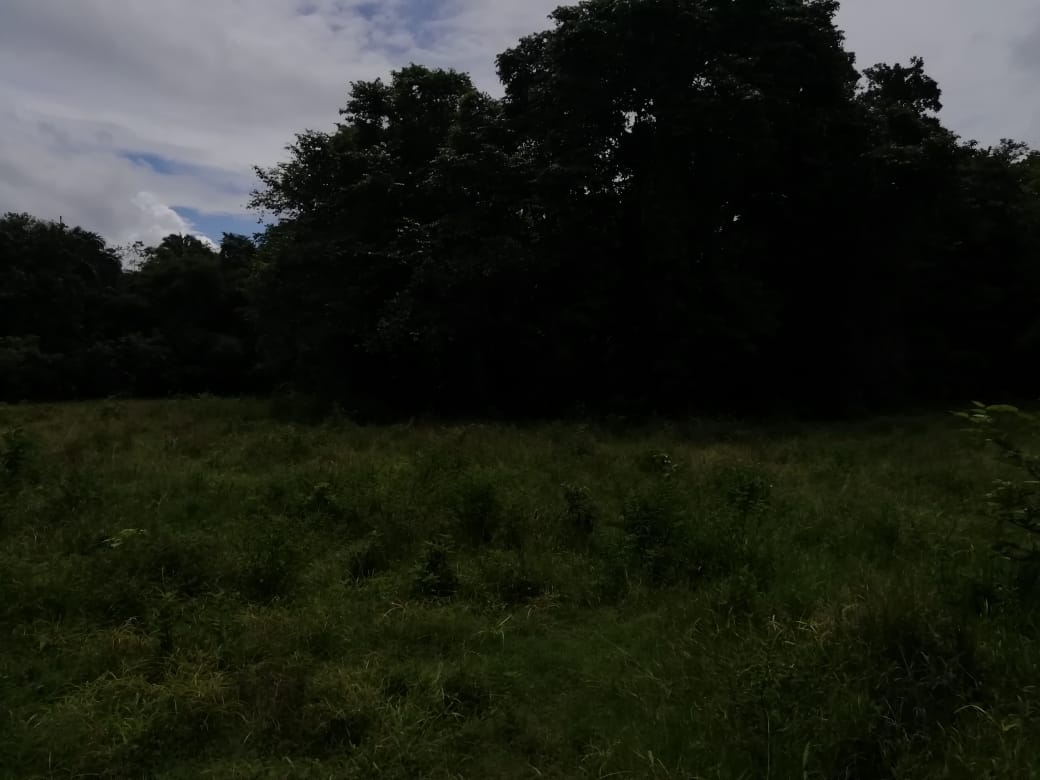 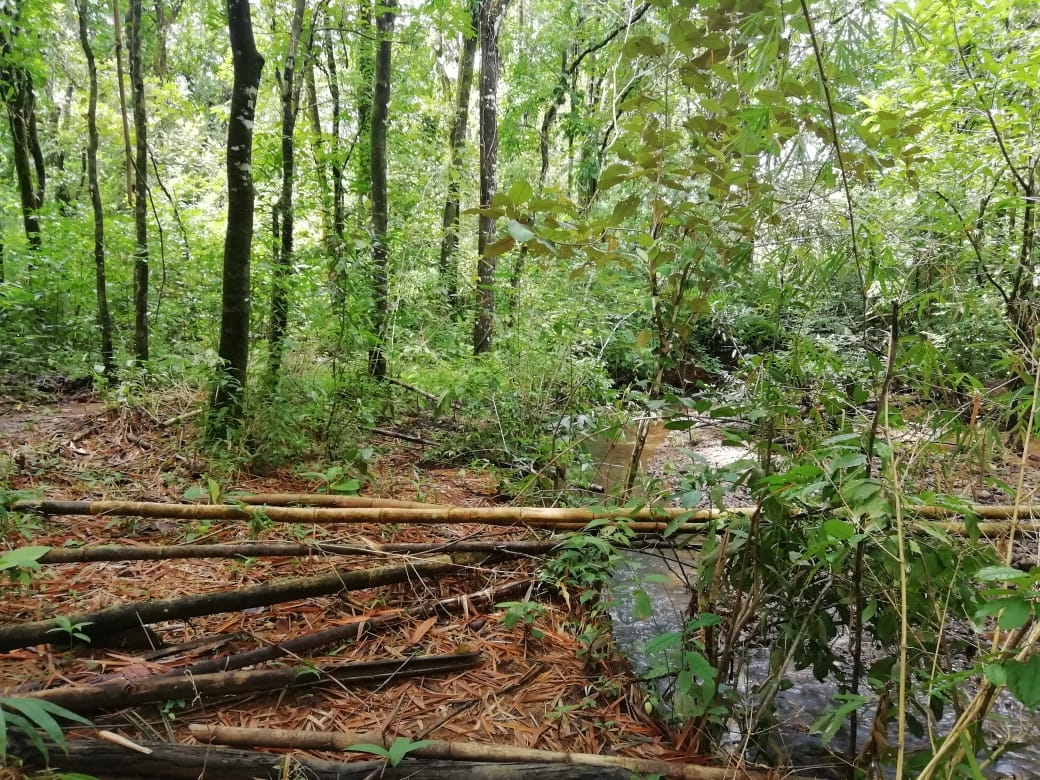 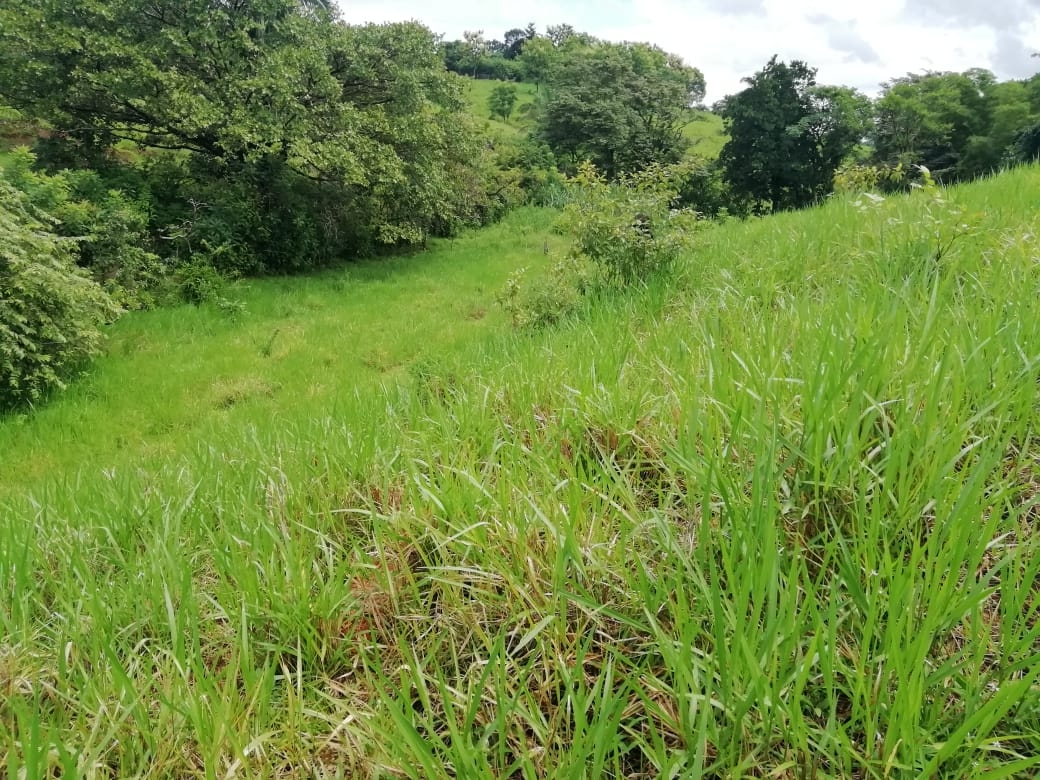 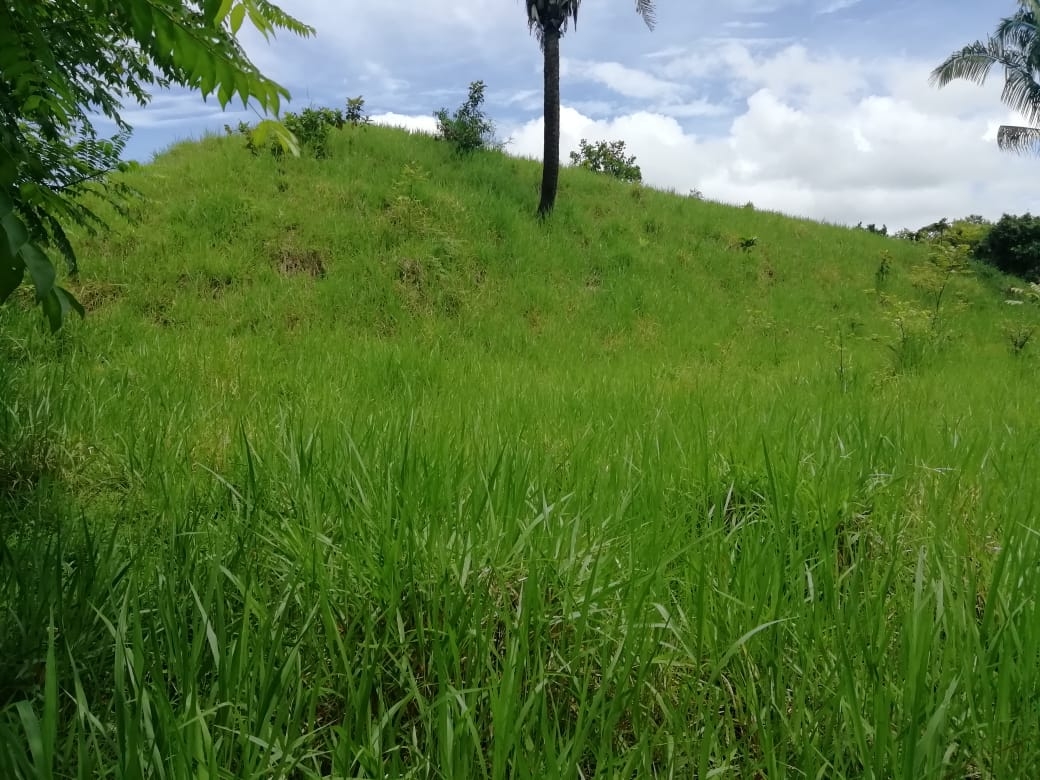 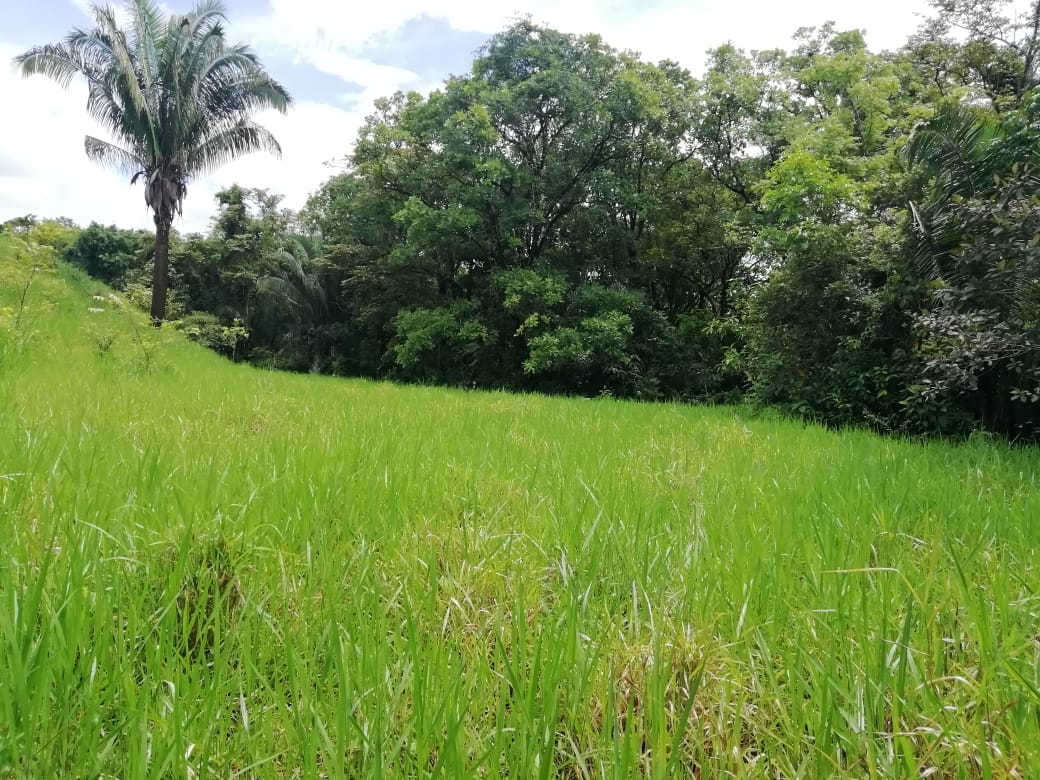 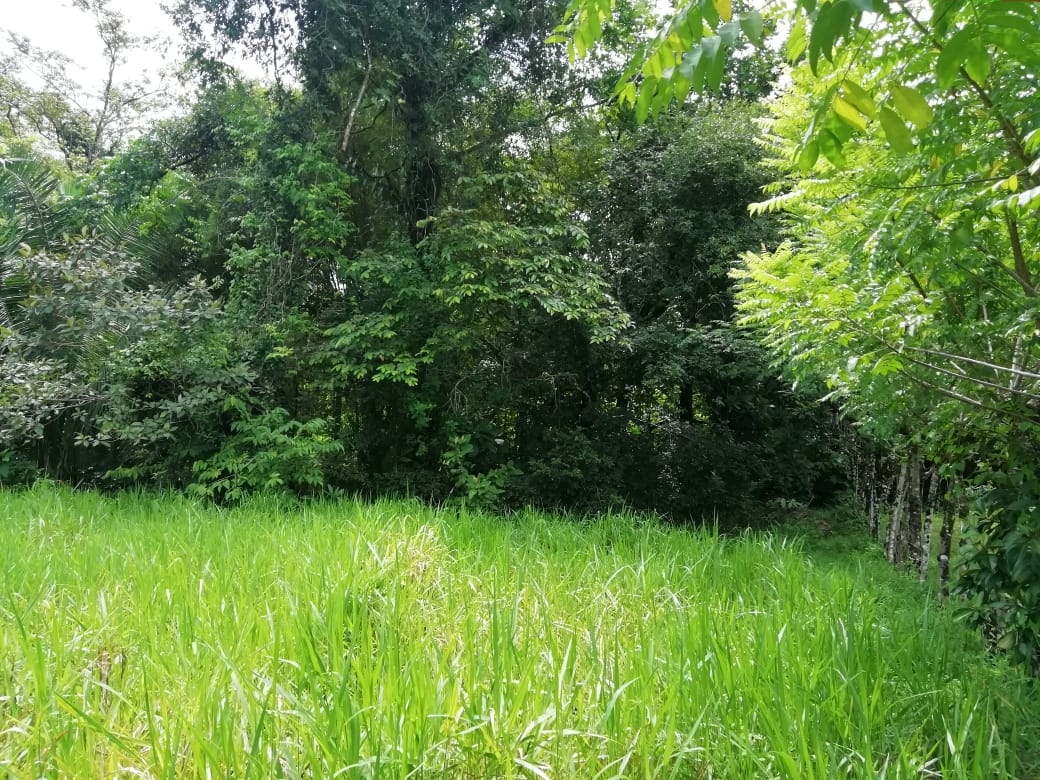 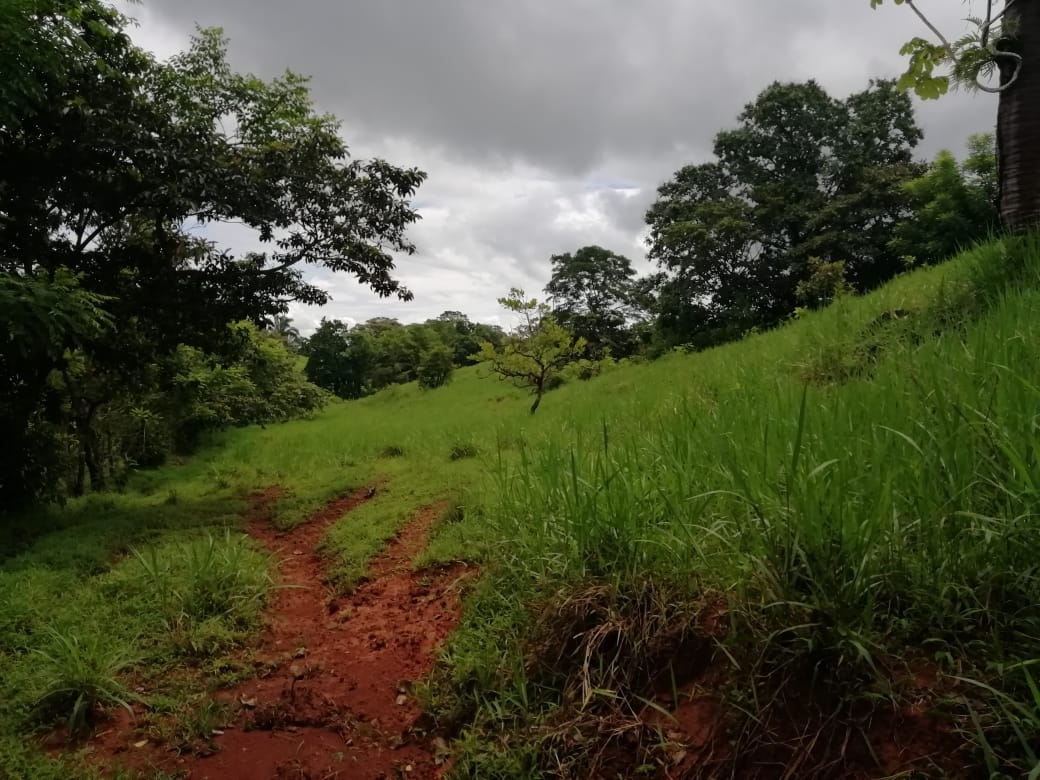 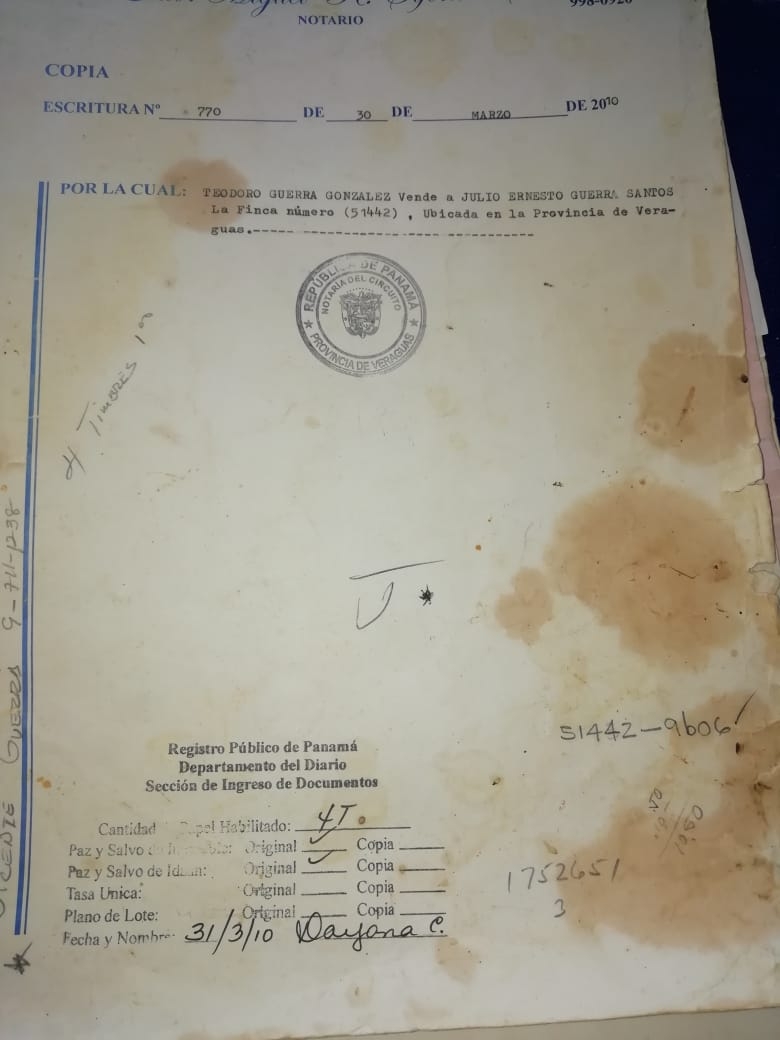 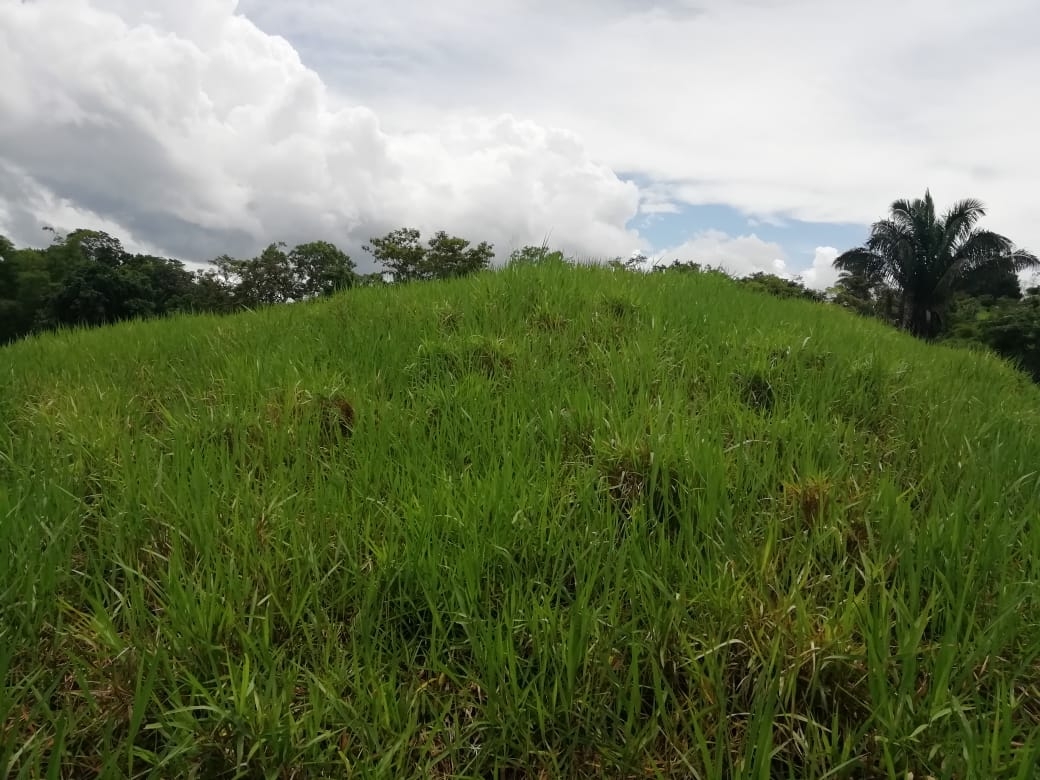 ***LARGE LAND FOR SALE IN MARIATO, VERAGUAS, OF APPROXIMATELY 8.64 ACRES***

A very good land for sale with title deed, in a very productive area; It has a creek, it is located near the main road via arenas, a chapel nearby, a very quiet town, more than half a hectare in low bone flat land, fenced with barbed wire, mahogany planted in the creek at the top, it has bananas Chinese planted, at 40 meters there is electricity and water, this community is called Pontones and we have a river 200 meters away, the population is dedicated to agriculture, fish, government jobs, livestock, dairy, jobs in private companies, retirees we have an elementary school nearby as well.

Mariato, is a Panamanian district, located in the province of Veraguas. It is located on the western coast of the Azuero peninsula. In 2004 Mariato had a population of 5,778 inhabitants spread over an area of 1,408.9 km².

The Mariato district was created in 2001,2 from the Montijo district, in the region known as Quebro; previously segregated from the province of Los Santos.

The highest point of the district is Cerro Hoya, which it shares with the District of Tonosí. Ancient rocks attest that Cerro Hoya is one of the three geologically oldest sites on the isthmus, where underwater erosions formed an archipelago of volcanic islands that over time shaped what is now the Isthmus of Panama. The Tres Cerros mountainous massif, with 1,559 meters high, is the highest in Azuero and is characterized by generally steep slopes and mountains that make this an area of forest vocation, not suitable for agriculture and grazing. .3

In Mariato is located the southernmost point of the subcontinent of Central America and Azuero, known as Punta Mariato; It is located within the Cerro Hoya National Park. Mariato, located on the southern western coast of Azuero, has coasts dissected into amphitheaters in whose bottoms small beaches are located, separated by promontories 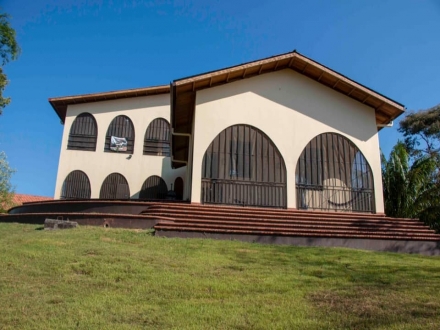 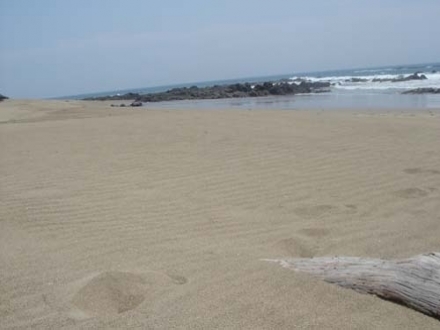 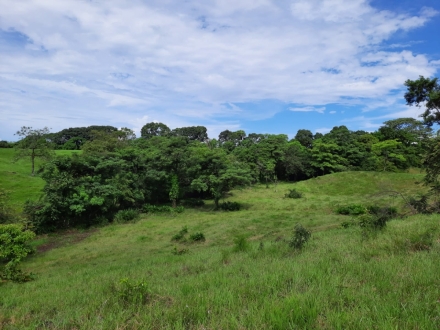 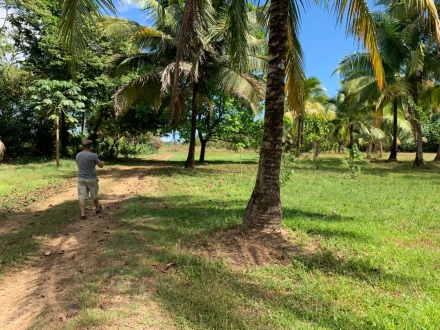 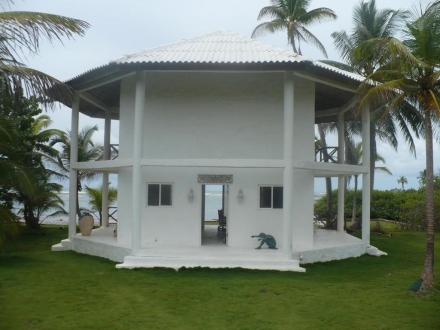 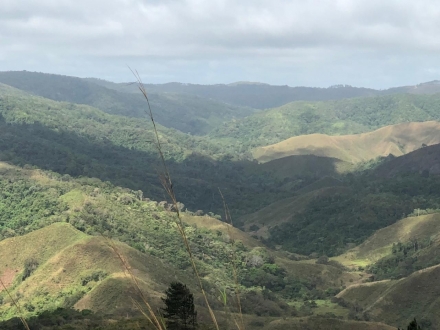