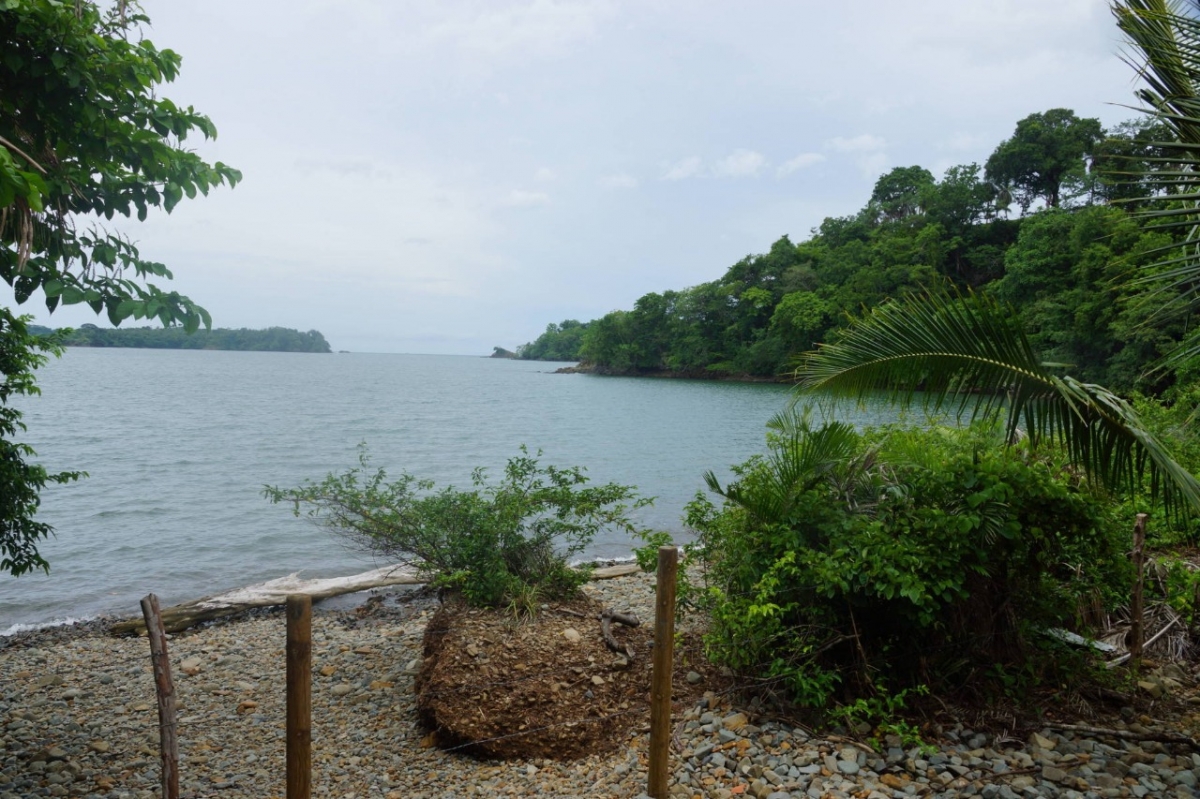 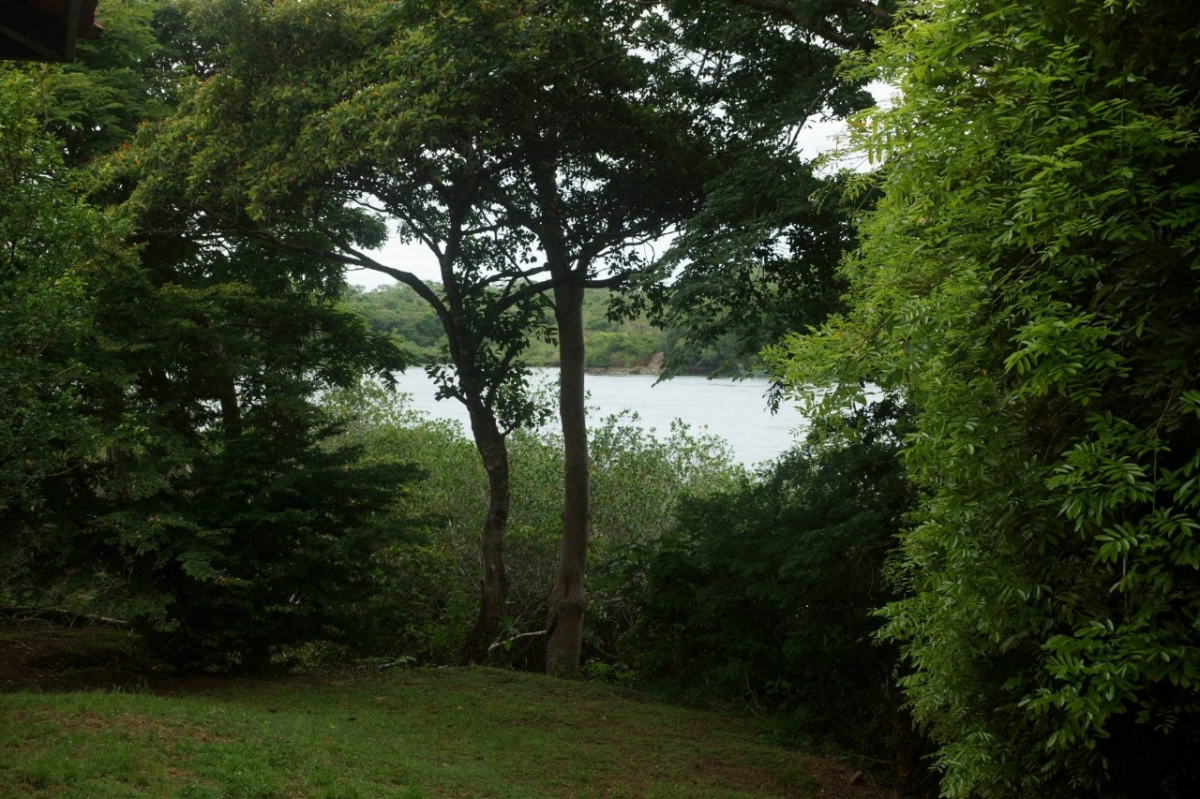 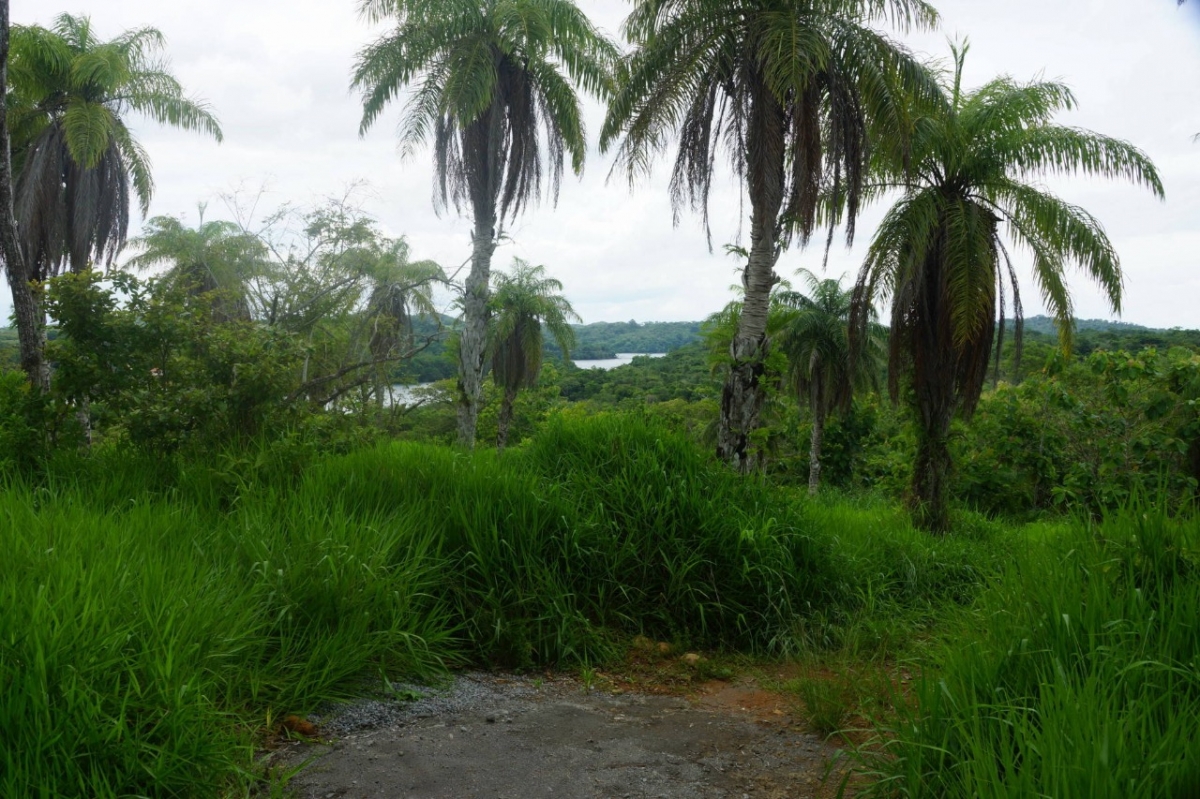 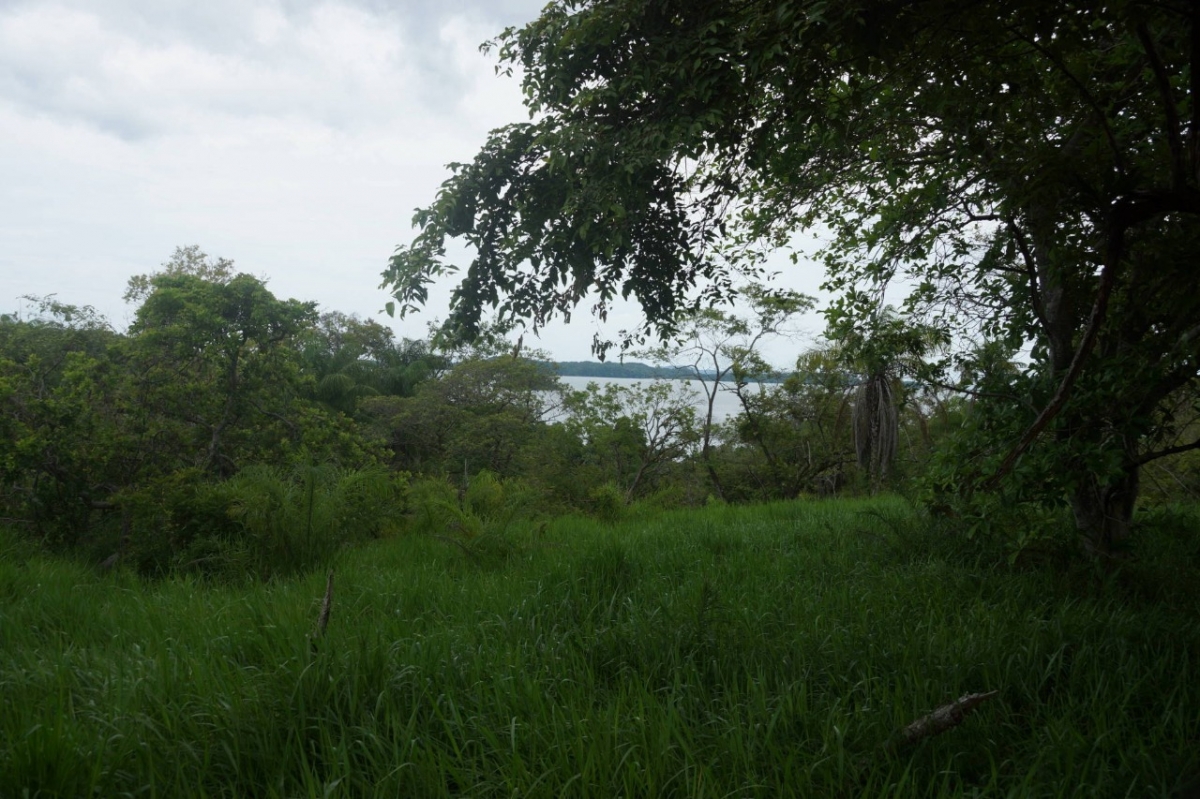 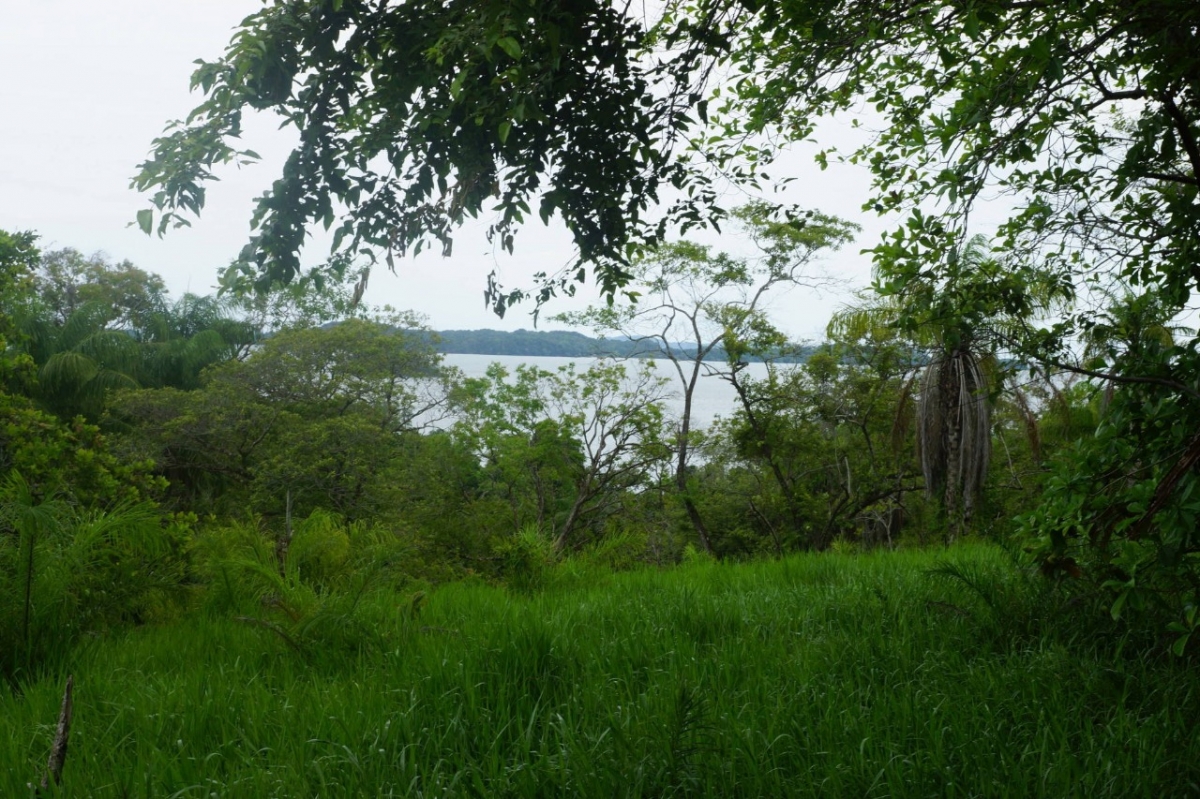 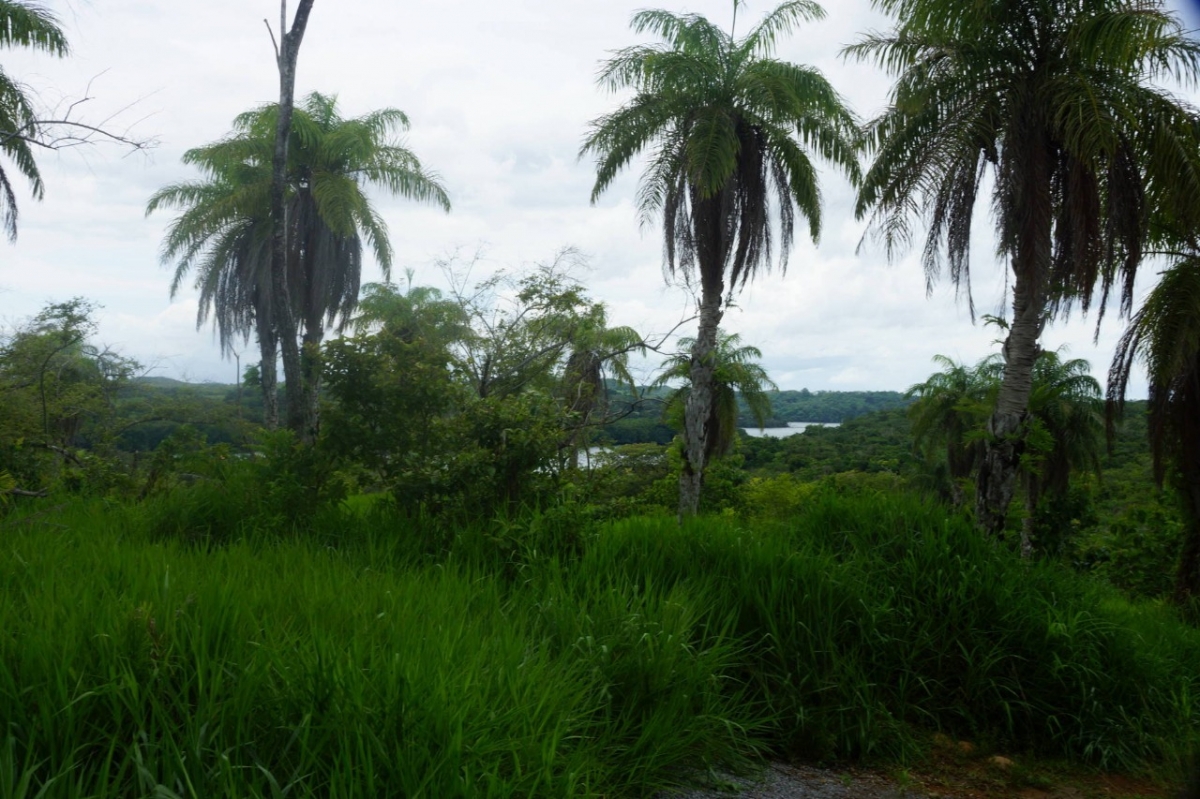 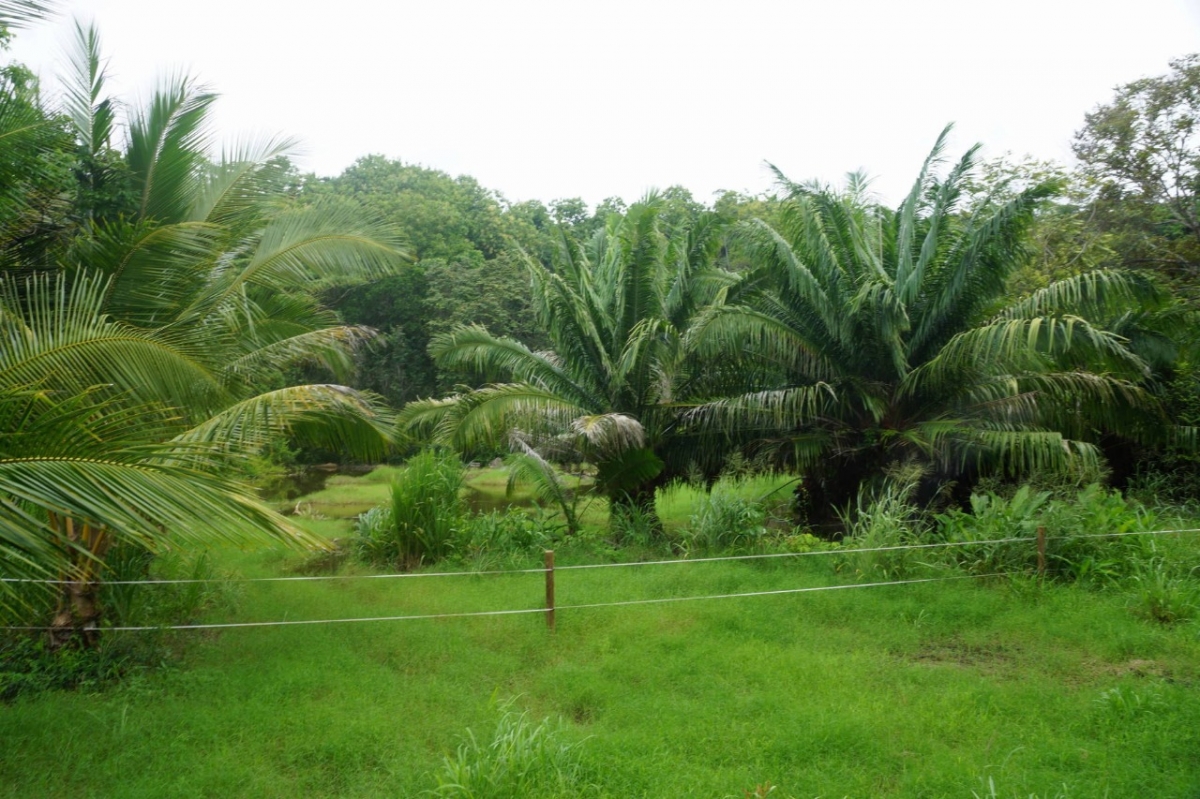 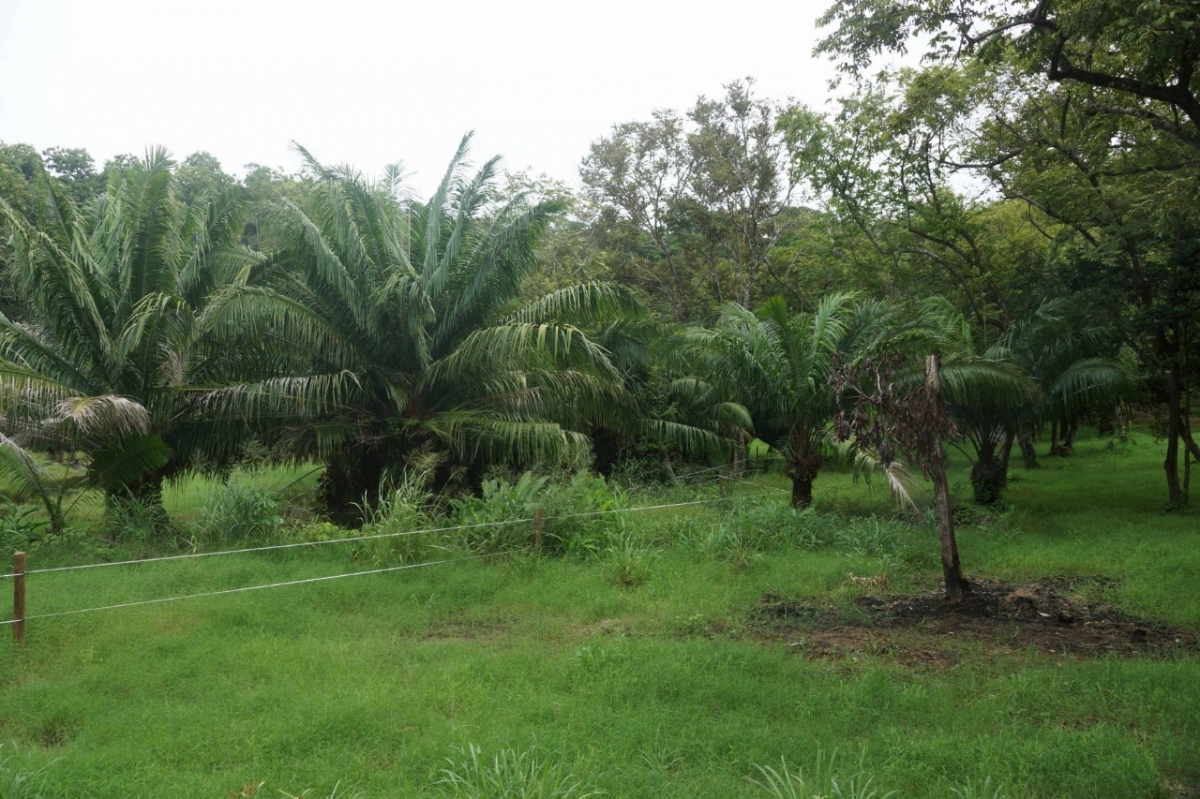 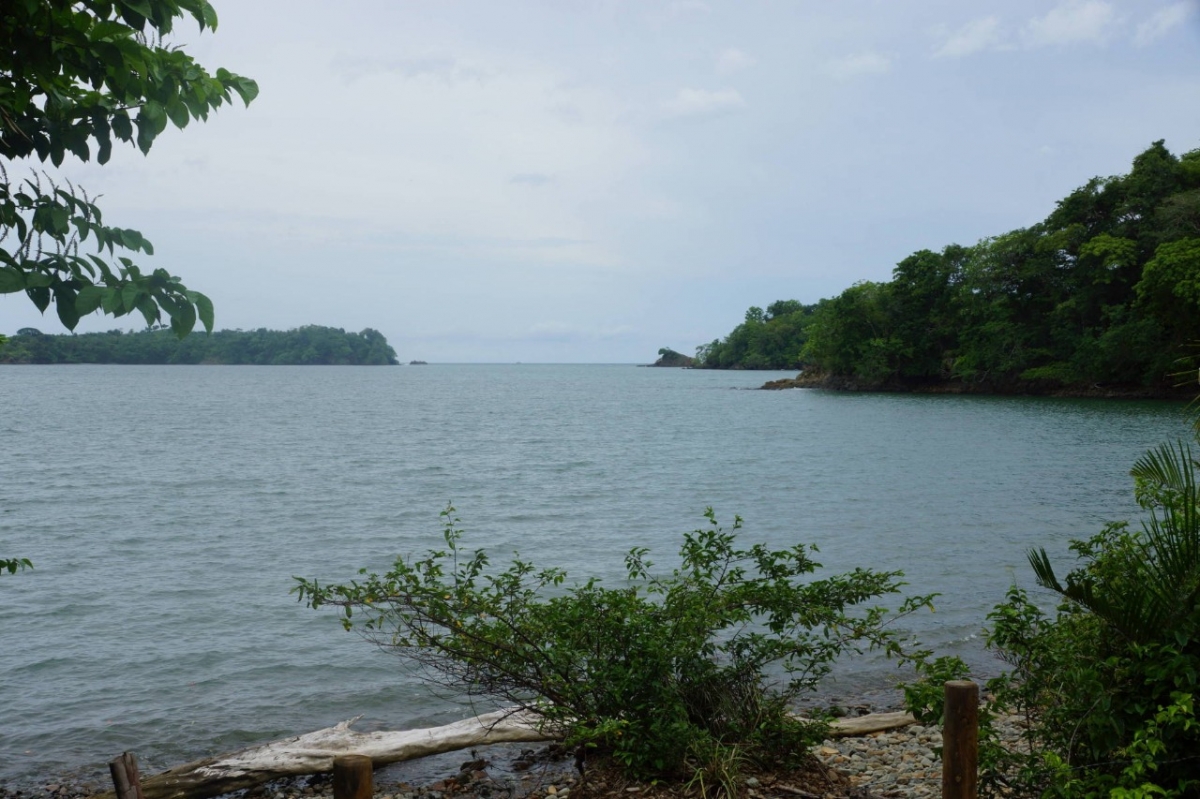 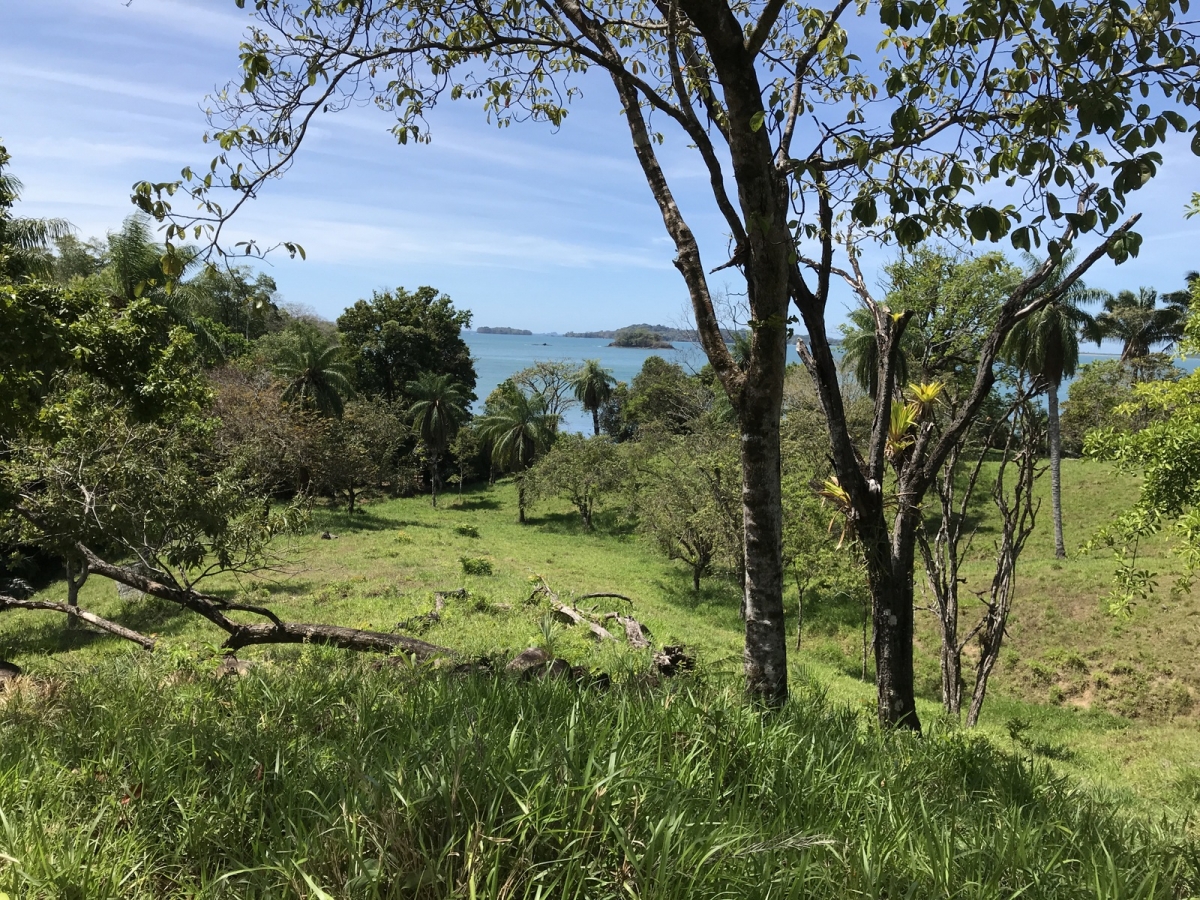 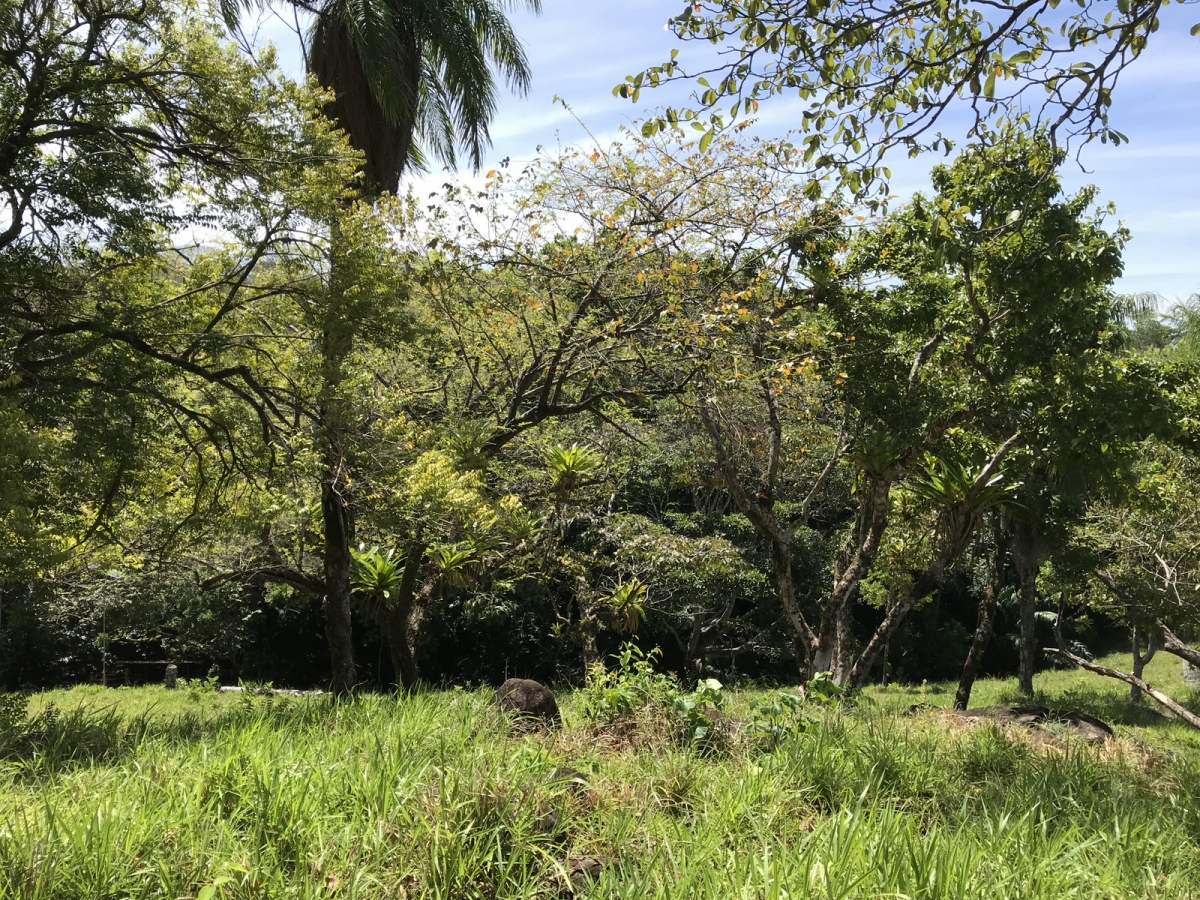 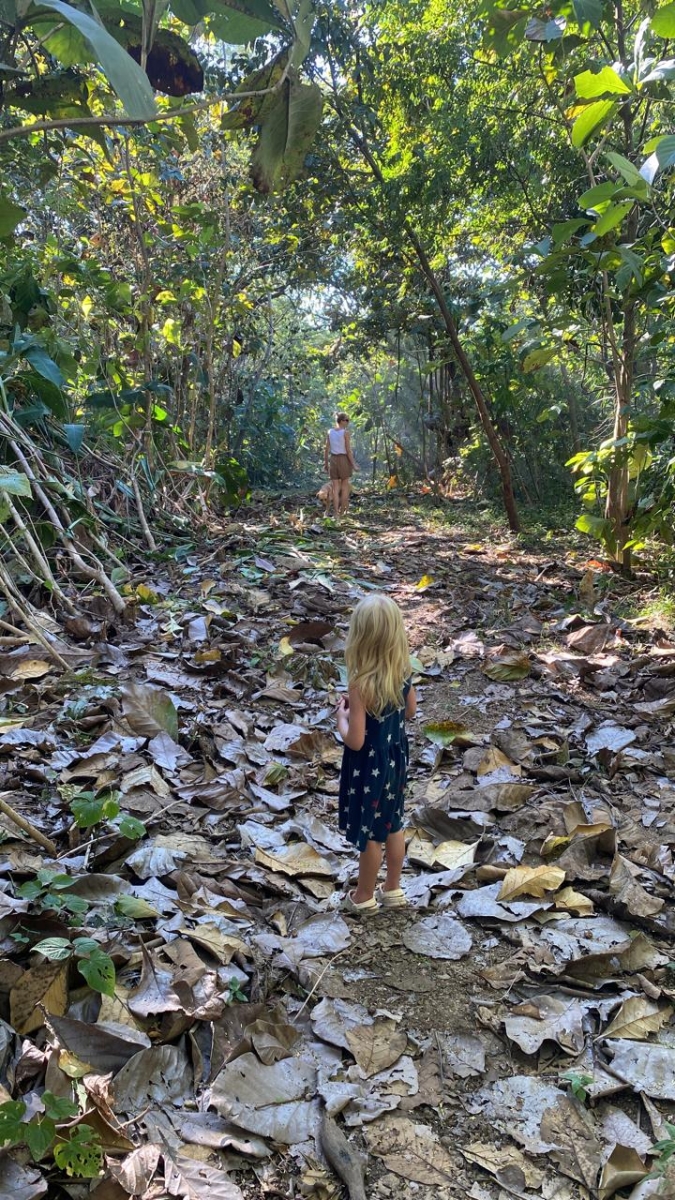 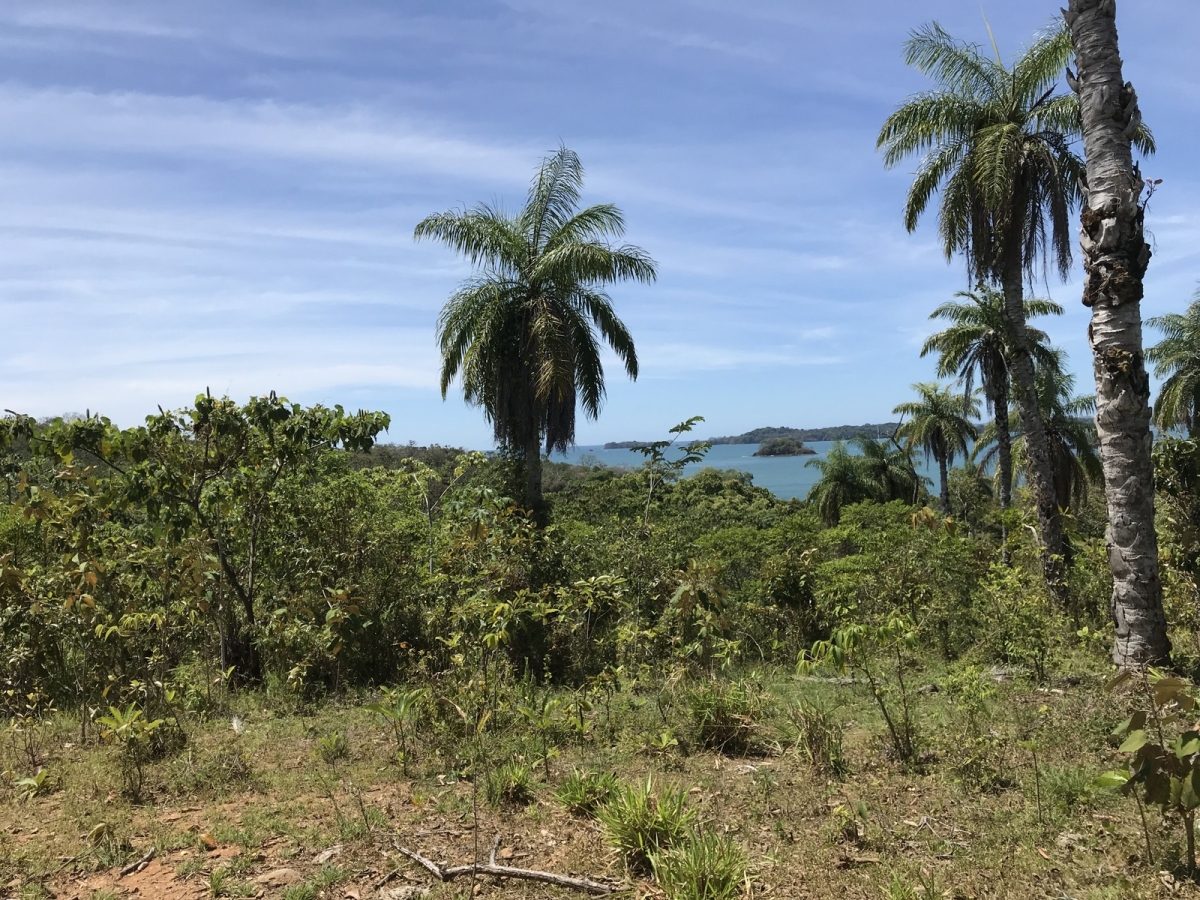 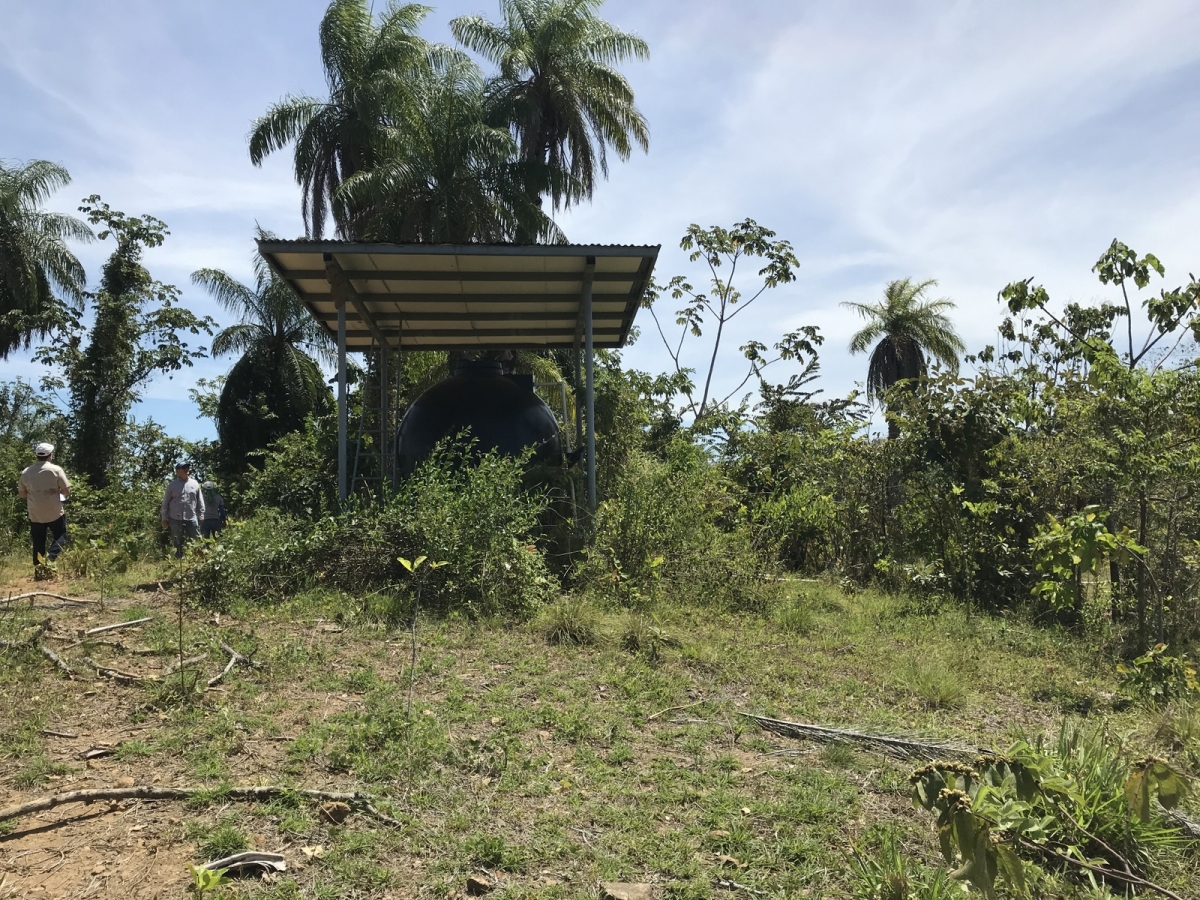 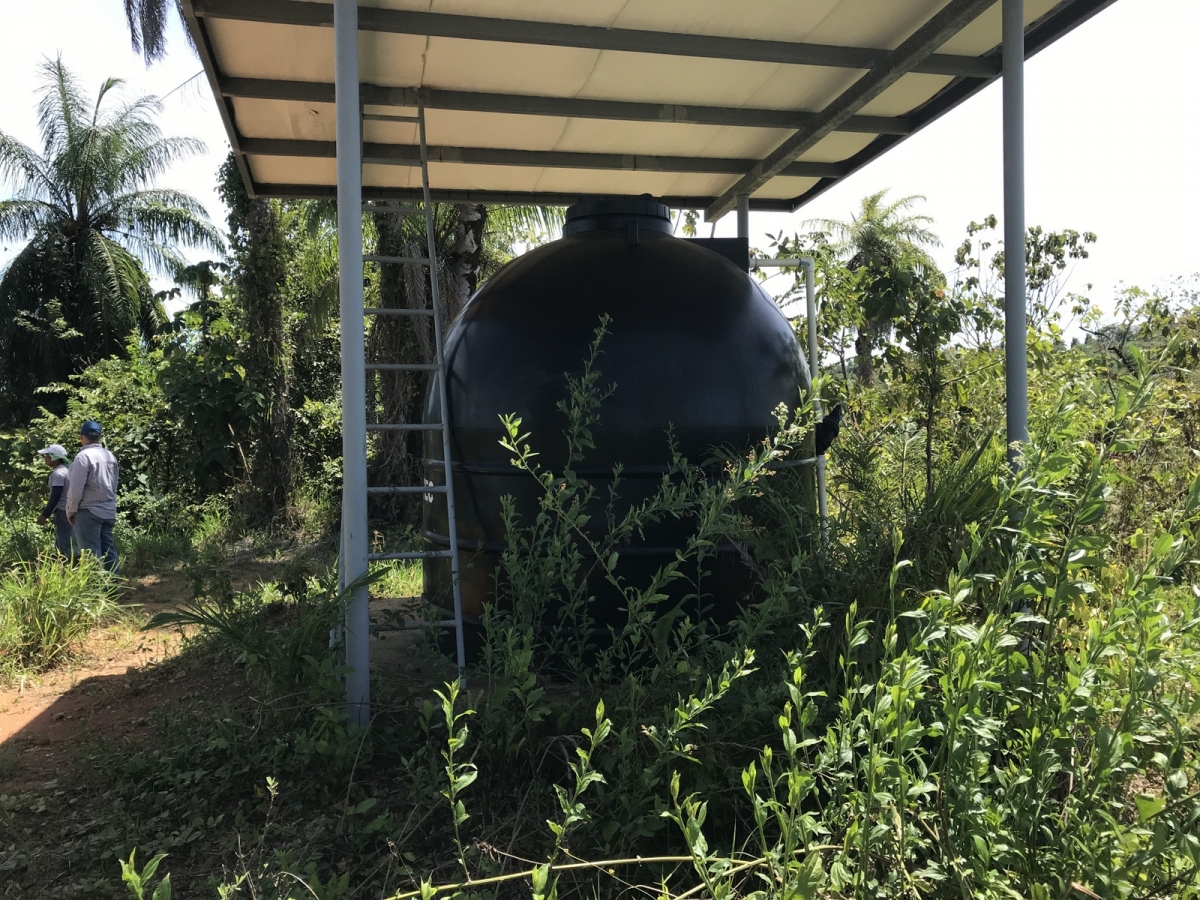 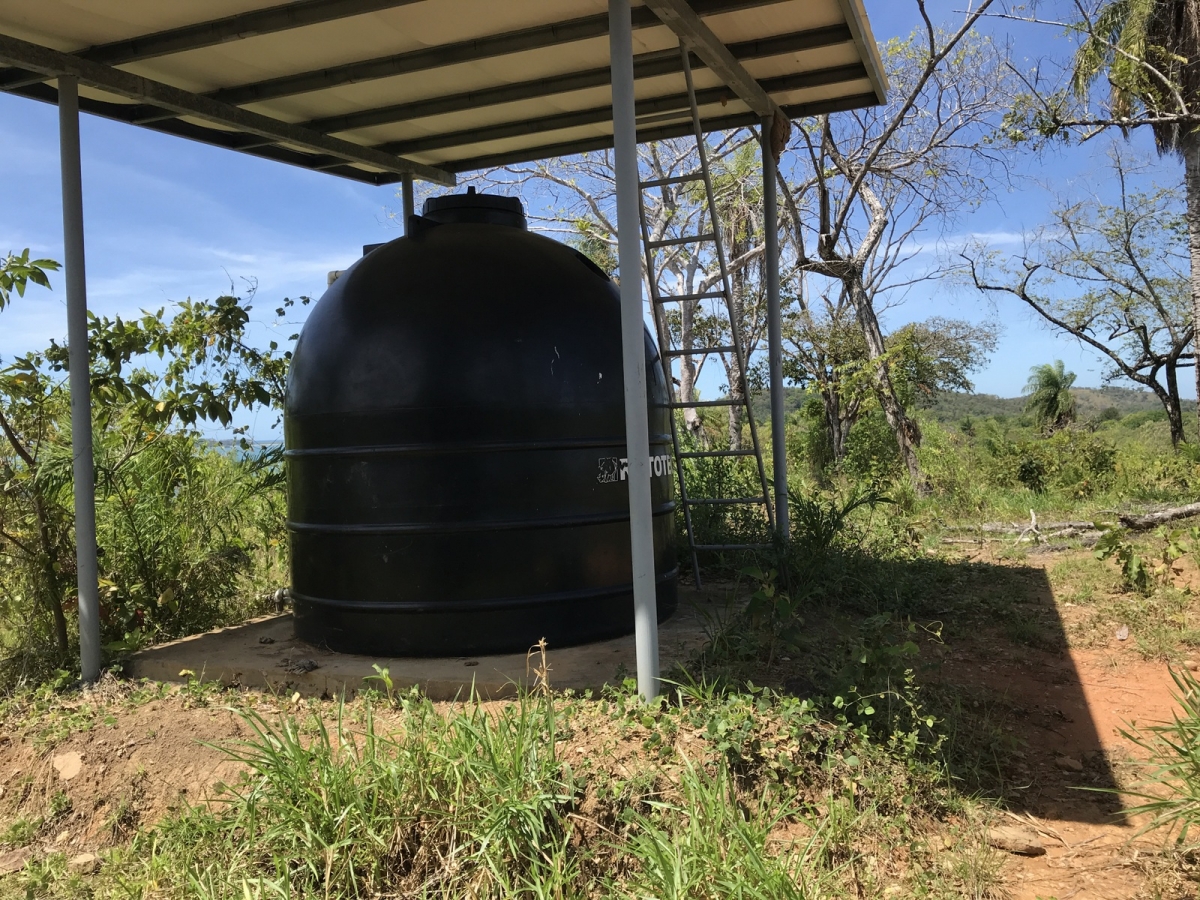 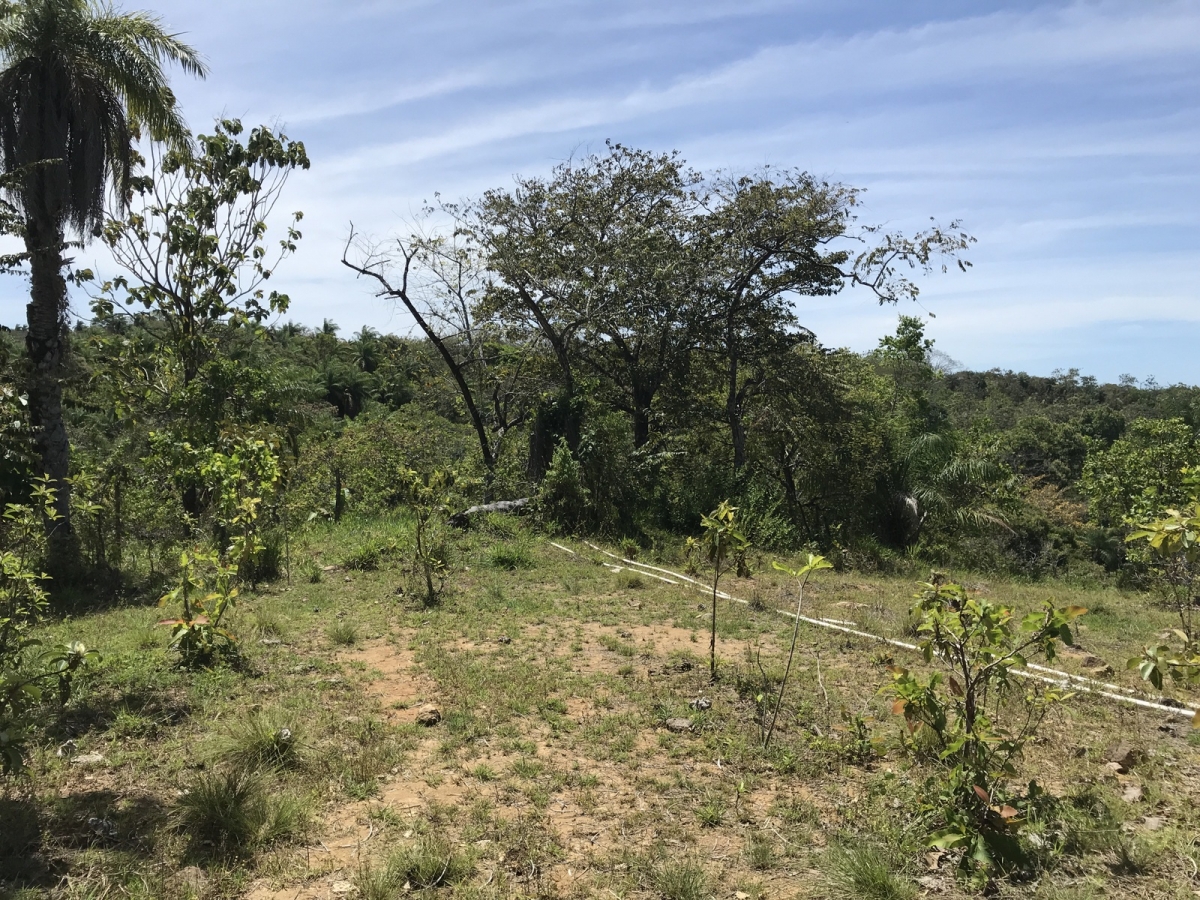 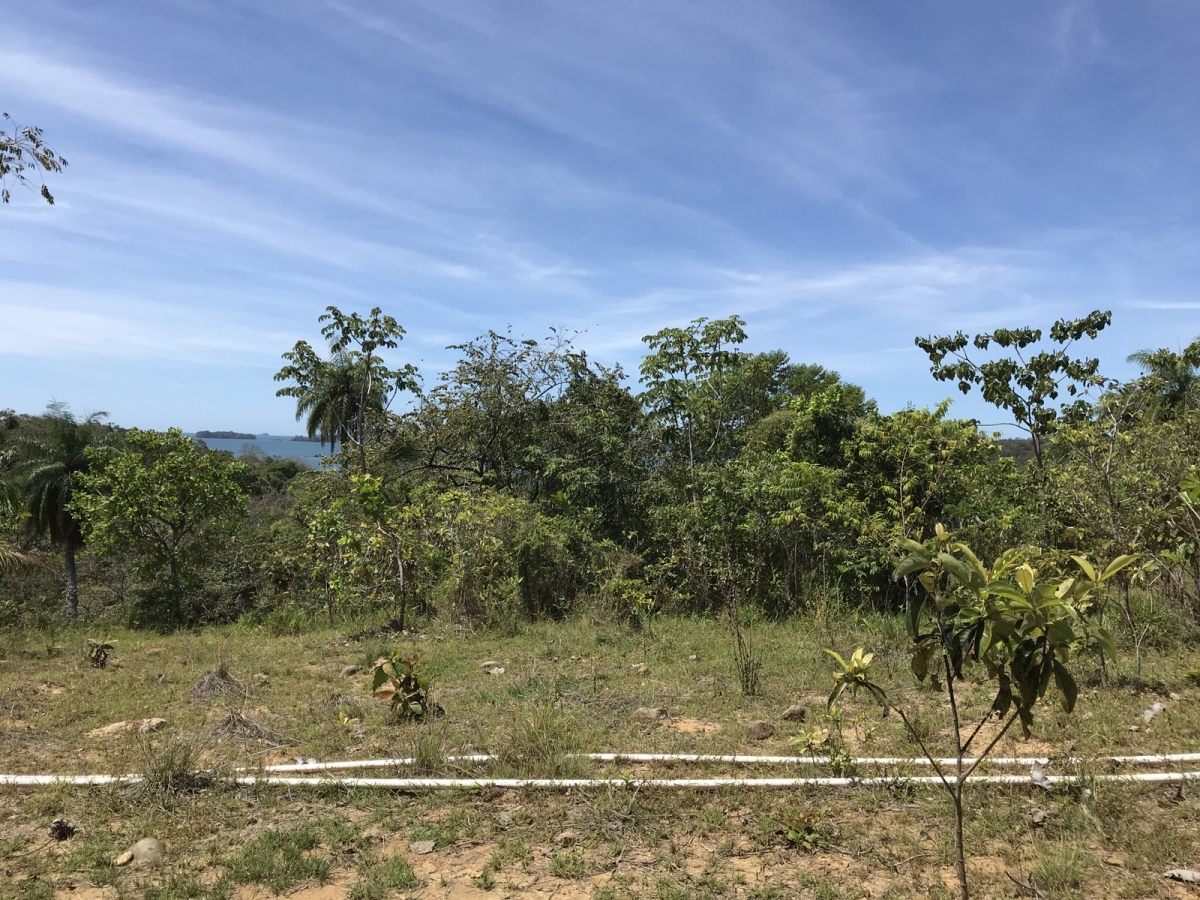 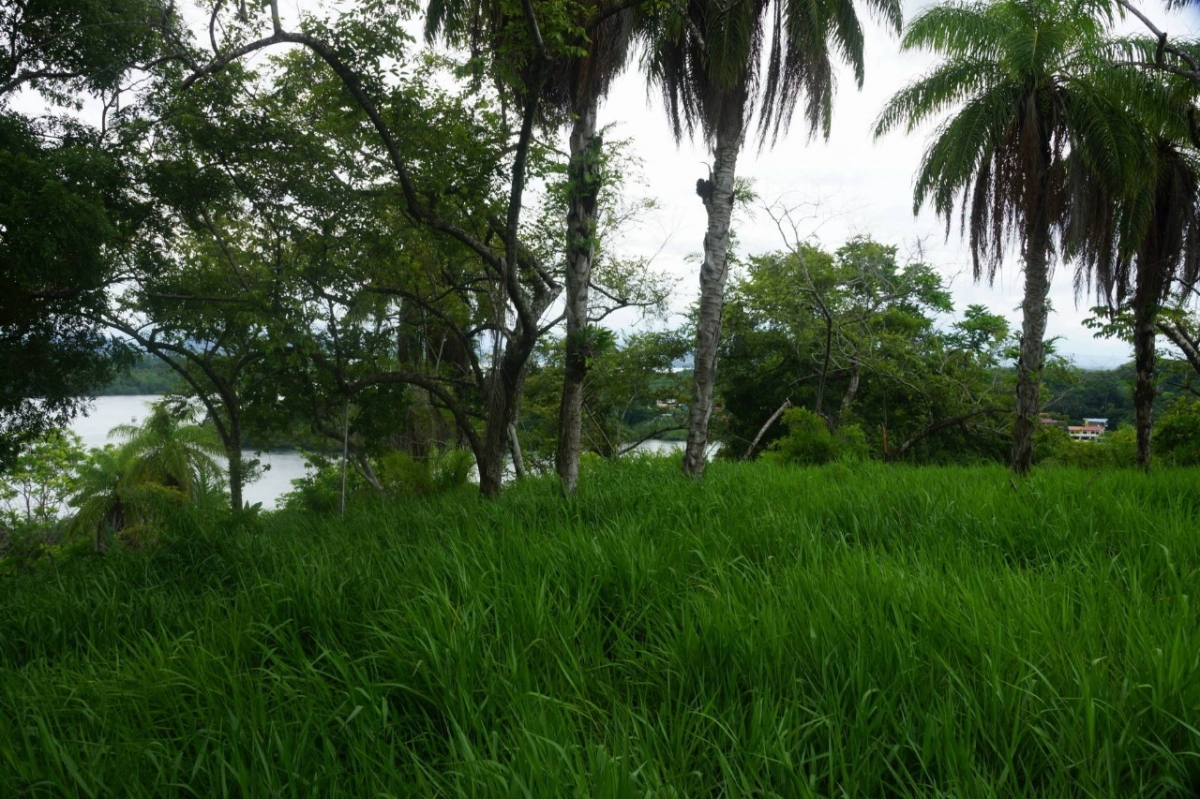 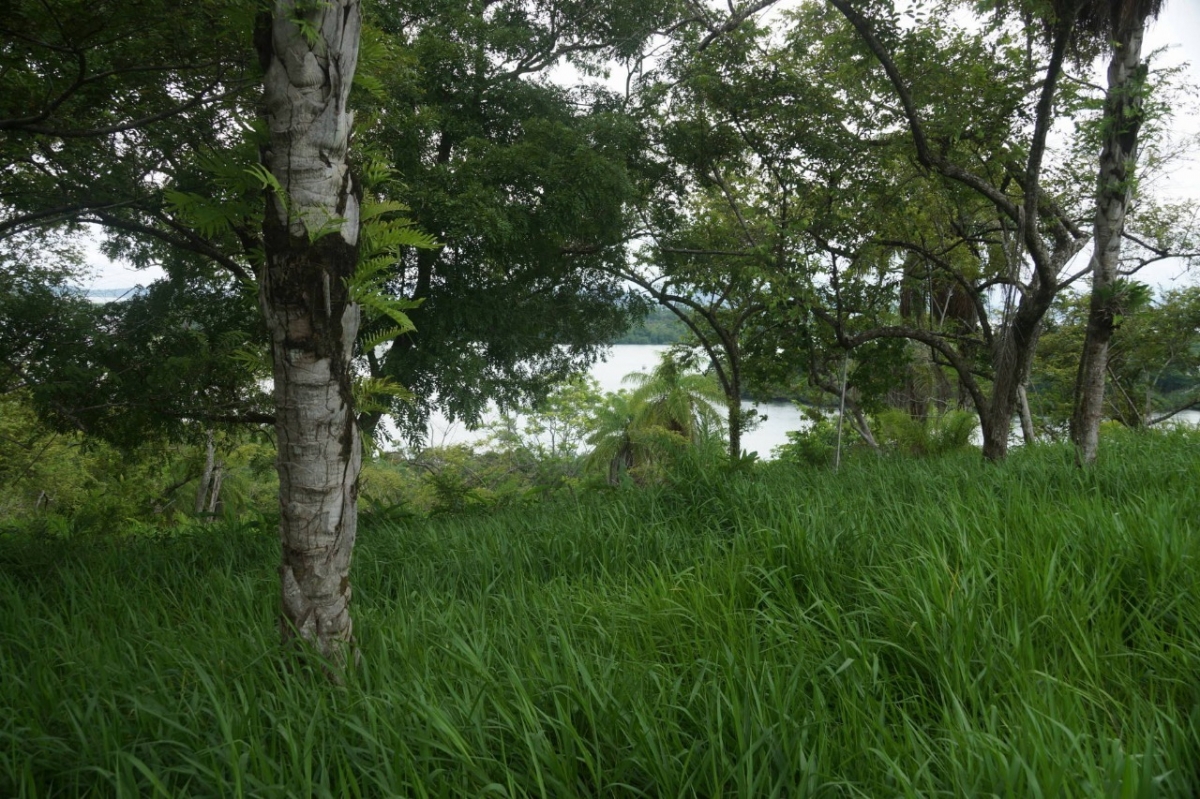 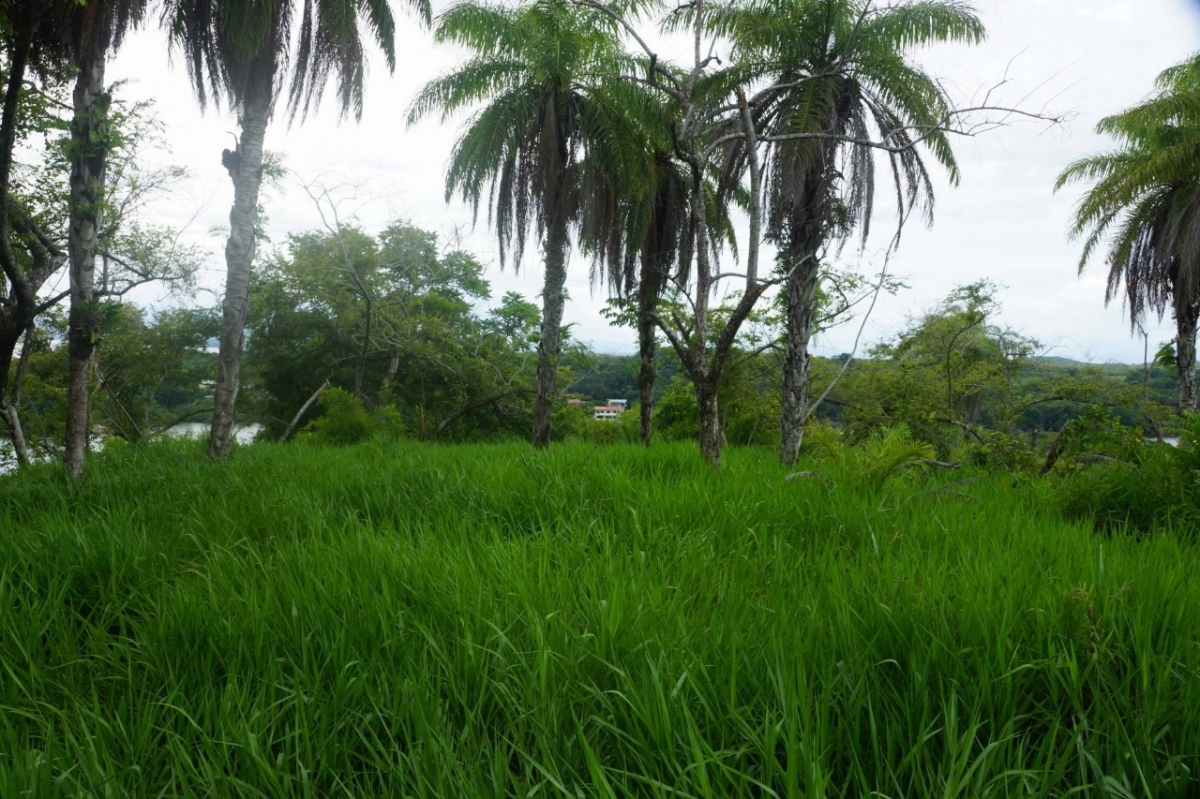 6.5 hectares land from the road to the beach on the island Boca Brava are for sale!

This large lot offers many options: It can be used for a private residence, a small farm, a family conglomerate or holiday residence… It can also be segregated into smaller lots to be sold individually. Or a developer will see the options of a weekend / holiday development for locals and foreigners. The property is on a slope running down to the ocean, so there are ocean views from most places.

The lot has two wells (and more can be dug) as well as electricity.

At USD 7.6 per square metre, the price compares very favourably to similar lots at USD 20.

Boca Chica is a small fishing village along Panama’s central Pacific coast that acts primarily as the gateway to both the Gulf of Chiriquí National Park (Parque Nacional Marino Golfo de Chiriquí) and the neighboring island of Boca Brava. The natural beauty of this place is impressive, but it’s still off-the-radar for most tourists. The town itself is modest and mainly local; however, there are a scattering of nice accommodations and restaurants within the immediate vicinity.

This area may likely see significant changes as more tourists began pouring in, but for now, it’s still an undiscovered gem with an abundance of backwater charm. Much of this is owed to its relatively isolated location. Situated in the Chiriquí province, the turnoff for Boca Chica is 39 km east of David, and an additional 21 km down a somewhat bumpy road from. Other than some hotels and their adjoining restaurant/bars, the services in Boca Chica are minimal, though sufficient.

From the port at Boca Chica, local boatmen take visitors to the islands and beaches in the nearby national park. Parque Nacional Marino Golfo de Chiriquí is a 14,470-hectare marine park made up of two dozen islands and their surrounding waters, all of which is teeming with wildlife. The park provides a wealth of activities, including deep sea fishing, scuba diving, snorkeling, and sea kayaking. Boca Brava lies just 200 meters across the bay from Boca Chica, a large island that features several accommodations, a few beaches, and a plethora of wildlife. 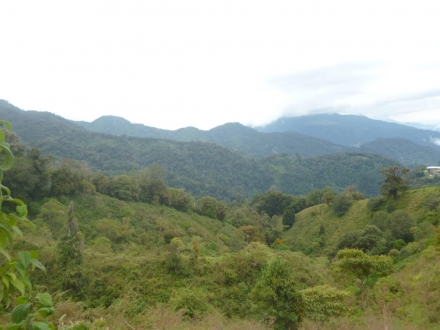 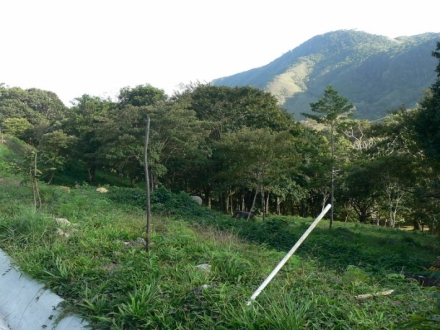 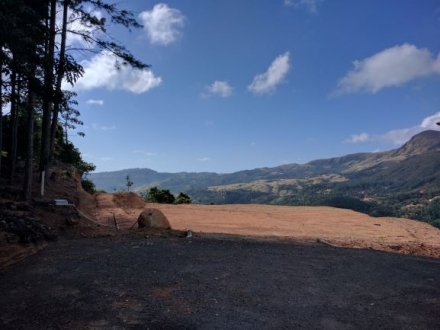 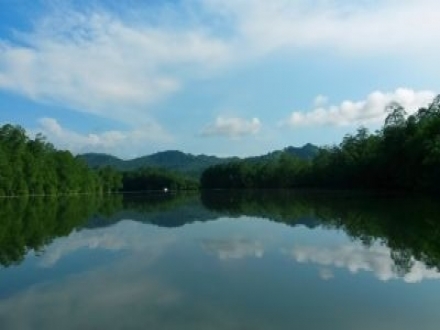 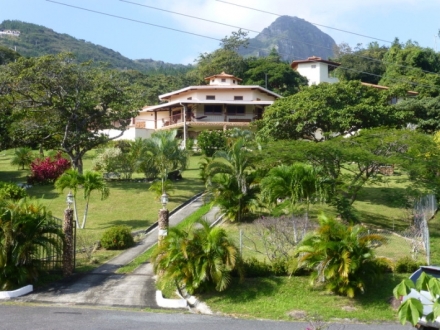 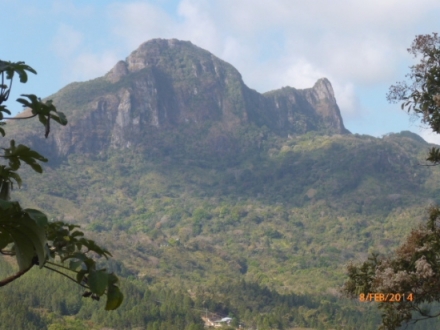