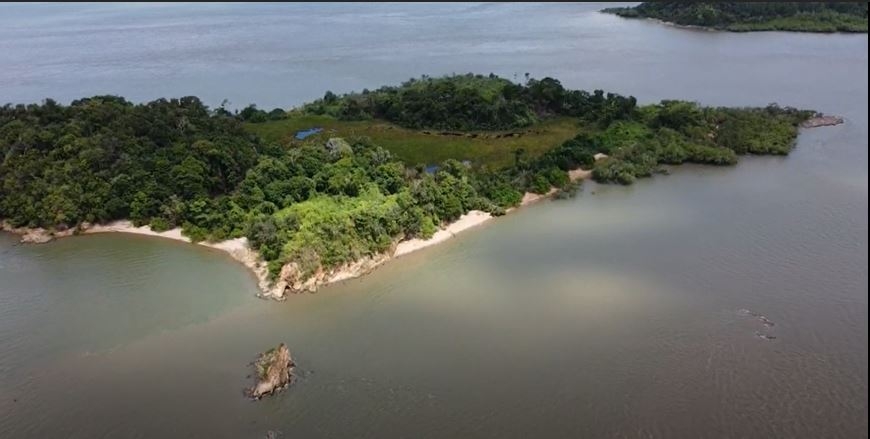 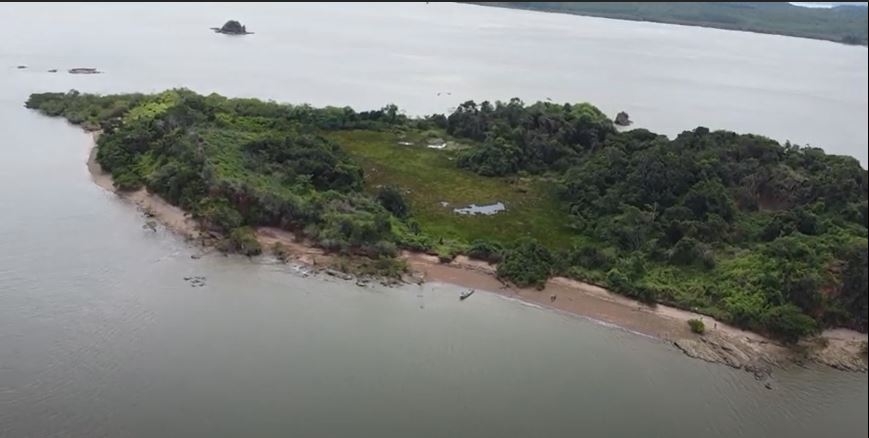 Isla Corozal, Darien - 100% Titled Isla Corozal is a natural reserve area of jungle and wetlands located in the Darien province of Panama, only 15 minutes by boat from the large reserve of Punta Patiño, it is included in the Ramsar list of wetlands of international importance.

A Island is an extension of land, smaller than a continent, surrounded by water in the pleama. 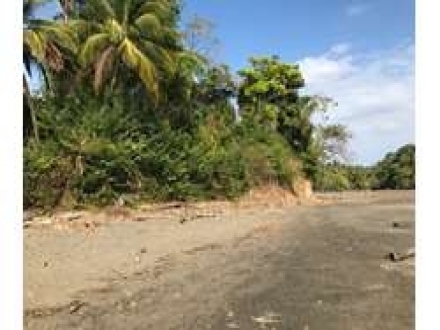 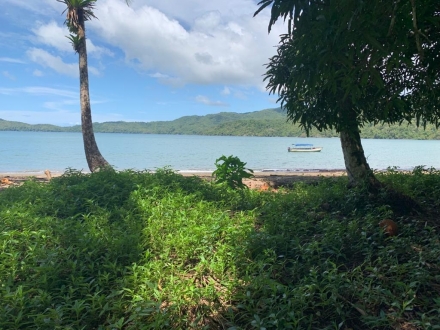 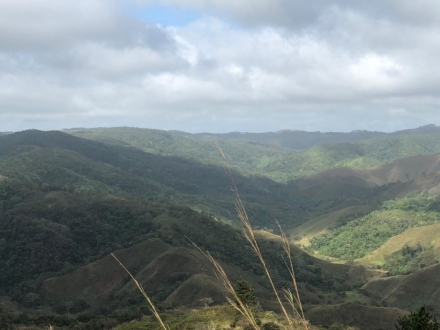 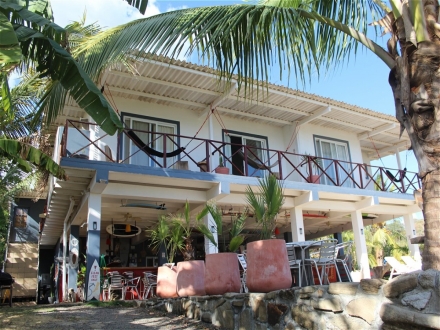 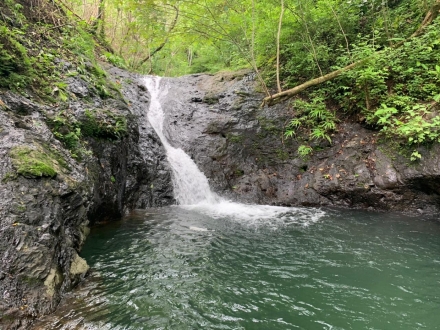 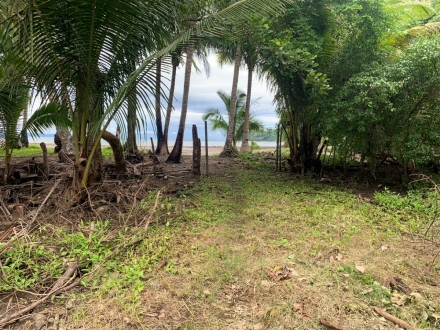