La Chorrera is an up and coming town located off of the Interamerican Highway just 30 km west of Panama City.   It is one of the larger cities of Panama with a population of over 160,000 people as per the 2010 census.

La Chorrera is located just 30-40 minutes drive from Panama City, and is a very well developmed town which offers many of the same conveniences as Panama City, including supermarkets, banks, a newly constructed Westland Mall, as well as medical centers and beaches just 7 km away.

La Chorrera has a warm tropical climate with a heavy rainy season from the months of May to November.  The area is also an acricultural producer including attle-raising, pinapple, rice, coffee, oranges, yucca, beans and sugar cane. 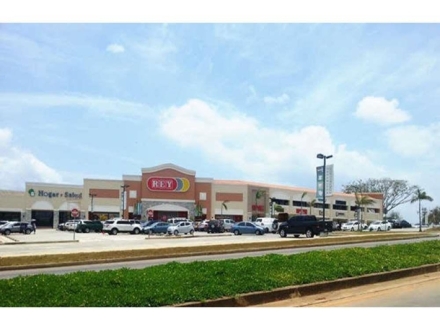 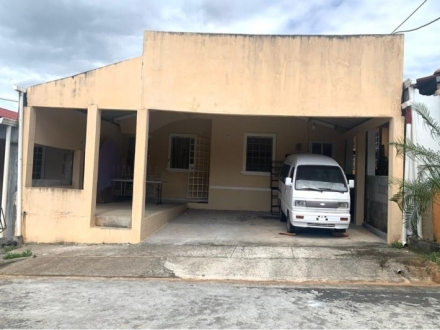 House for sale in La Chorrera 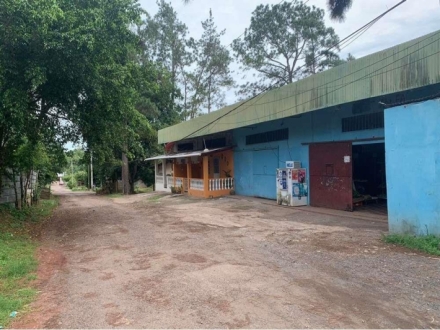 Building of apartments for sale in La Chorrera