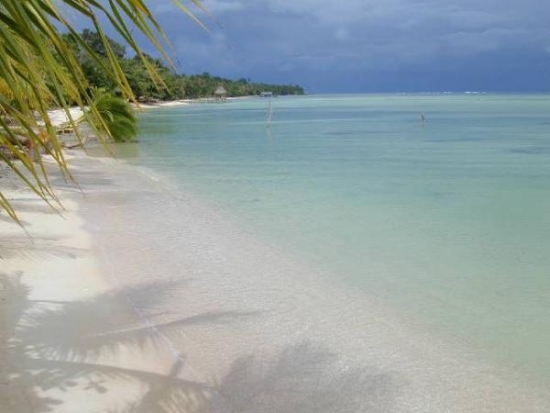 It was discovered by Cristobal Colon in 1502 during his fourth and last journey to the New World. The exuberance of the landscape that once amazed the conquerors, is still being experienced by visitors nowadays.

The most important migration to the region begins during the XIX century when blacks originating from the United Stats and Colombian Islands of San Andres and Providencia arrived as slaves of rich landowners, mixing themselves with natives and establish small communities of fisherman and agriculturists.

The banana industry was at its peak by the end of the XIX century with the establishment of the United Fruit Company. For the most part, the culture was focused in the costs of the Chiriqui Lagoon, but the Island of Colon was the heart of this activity. The culture of banana became the main economical activity of the area.

In the present, the population of the province consists of mostly natives with Creoles that speak English, Chinese and chiricanos. The Creoles are descendants from black protestants. Their language is guariguari, a mixture between African and Antilleans English, ngobe, Spanish and French words. The guariguari is also spoken in Colon and Panama, but without the contribution of ngobe bugle and with Jamaican slogans.

The inhabitants of the province live mostly in Changuinola, Almirante and Bocas del Toro. The majority of the natives live in remote areas and in communities that practice subsistence agriculture. The most important group is Ngobe Bugle (35%) also called Guaymies, located in the central part of the province. They culture the land, work in banana plantations and speak Ngobere. Also, there are three other minority groups of natives.

Land with cabins for sale in Bastimentos, Bocas del Toro 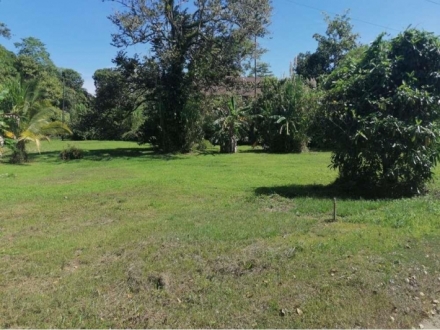 Lot For Sale in Big Creek