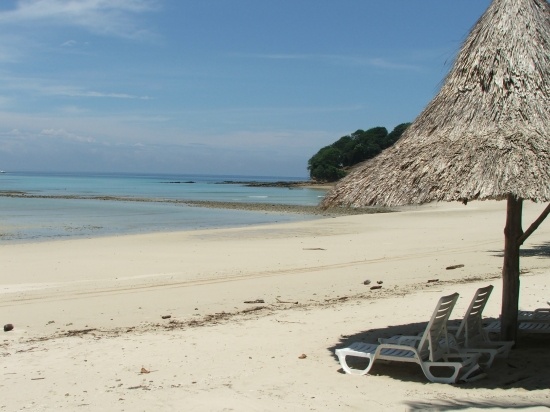 The Pearl Islands consist of more 90 named islands and more than 100 unnamed islets. Contadora Island is the most popular island with many resorts and numerous private homes, and acts as a refuge for many of Panama's most wealthy families. Isla del Rey (Island of Kings) is the largest island of the Pearl Island Archipelago at about 30,000 hectares making it larger than the island nation of Aruba. Unlike Aruba, however, Isla del Rey is a lush tropical island with an abundance of water including various waterfalls, rivers and natural springs.

The surrounding waters are pristine, and teaming with marine life such as whales, dolphins, sea turtles, and game fish. The sport fishing in the Pearl Islands is world renown with over 200 IGFA (International Game and Fishing Association) records.

The Pearl Islands also has an incredible history of Pirates, Treasure, Spanish Explorers, and in more recent times, the rich and famous. The Shaw of Iran sought refuge in the Pearl Islands after being exiled from his country. Also, such celebrities as John Wayne, Pierce Brosnan, and Jimmy Buffet have vacationed, and fished the waters surrounding the Pearl Islands. In addition, the seventh season of the popular realty show Survivor was filmed in this location. 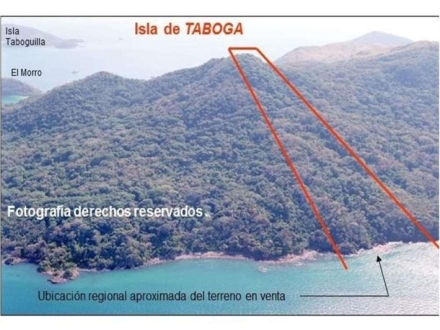 Land for sale in Isla Taboga, Gulf of Panama 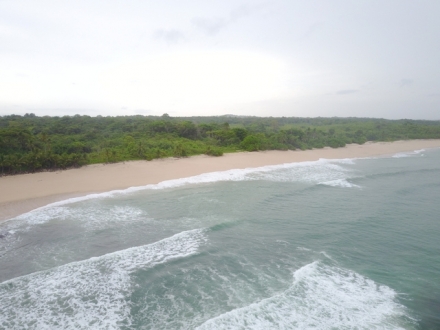 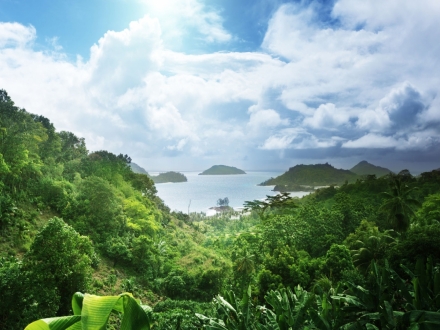 1500 HA (3705 acres) for sale on Isla del Rey, including the private island, Isla Aguja, and one of the best natural anchorages in the Archipelago 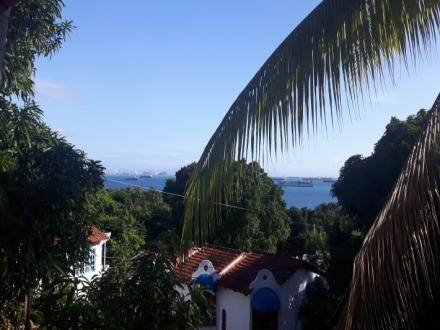 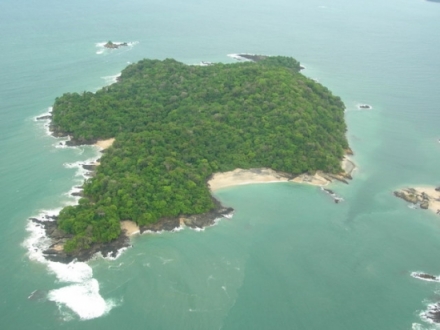 Island for Sale in the Pearl Islands - Isla Puercos 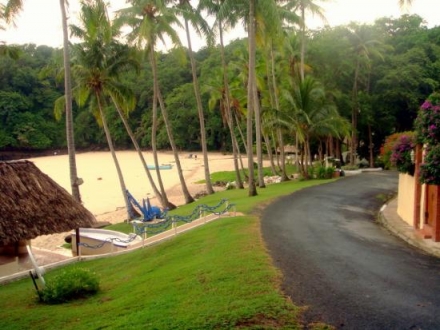