The city of Chitre, founded in 1848, is located in the province of Herrera. The city has many amenities and conveniences similar to Panama City like: hotels, restaurants with national and international food, banks, stores, internet access, telecommunication systems, etc.

The City of Chitre was founded on October 19, 1848 by the Provincial Chamber of Panama, who ordered in their Article 1, inscription 4 to organize Chitre as a Parroquial District, in the County of Los Santos, this district was to included the towns of Chitre, Monagrillo and La Arena, separate from Los Santos District.

The city of Chitre has become the commercial center for the central provinces of the country. Credit cards, such as Visa, Mastercard or American Express are widely used in most of the shopping centers, grocery stores, pharmacies, restaurants, hotels and for car rentals.

For Sale House in Chitre

Land for sale in Chitré 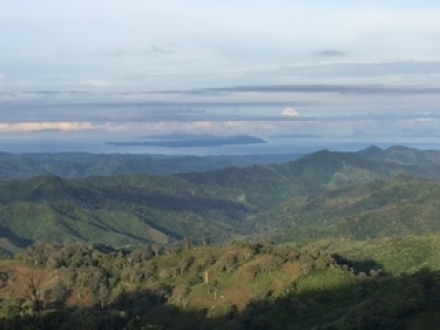 BEAUTIFUL FARM 92 HAS, WITH VIEW TO THE SEA AND 800 METERS ABOVE THE SEA LEVEL 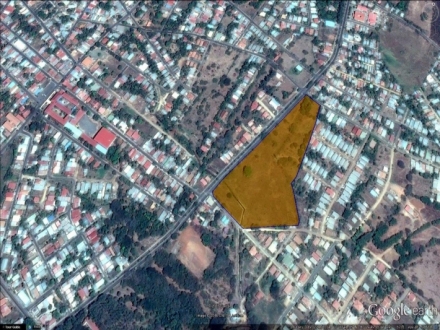 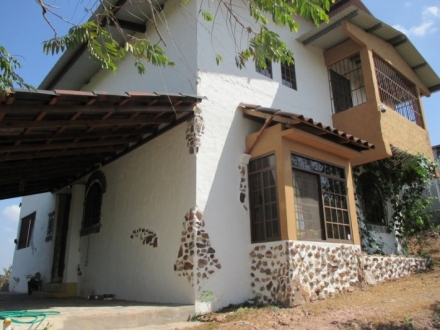