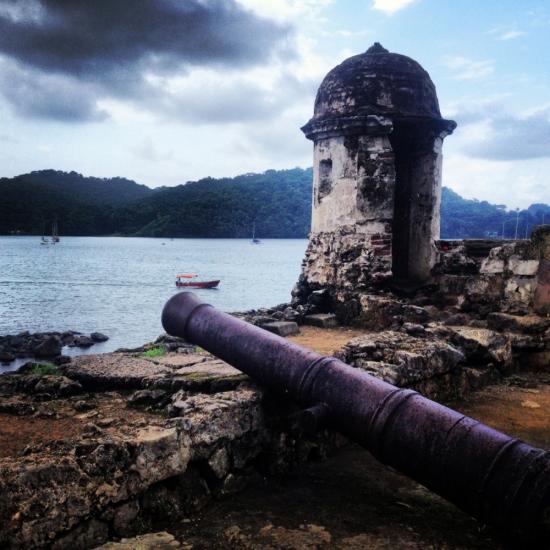 Portobello is a quaint and historic town located on the Caribbean Coast of Panama, approximately  1 hour´s drive from Panama City on a newly constructed highway which connects the Cities of Panama and Colon.

Portobello has a long history dating back to the 16th century when Christopher Columbus discovered the Bay of Portobello on his fourth trip to America.  Among the Spanish explorers and pirates that have left their mark in Portobello are: Francisco Pizzaro, William Parker, Adm. Edward Vernon, Sir Henry Morgan, and Sir Francis Drake whose remains are rumored to still be buried in a lead coffin among the pristine waters and coral reefs of the Portobello Harbor.  One of the only remnants of these historical days are the ruins of the cannon lined Spanish colonial forts.

The church of San Felipe is one of the oldest buildings in the town still in use. It was originally dedicated in 1814 and replaced a smaller church of the same name, the ruins of which still remain.

The most interesting thing about San Felipe church is that it houses the image of the Nazarene of Portobello, a handsome effigy of Jesus bearing the cross, hewn from wood of southern Spain more than 300 years ago. Called the "Black Christ," it has become one of the most revered images throughout Panama and the focal point of an annual church festival which draws thousands of visitors each October.

Legend has it that the image of Christ came to Portobello aboard a sailing ship bound for Cartagena, Colombia. When the galleon sailed from Portobello, a fierce storm sank it. The boxed image floated free and was washed up on a nearby beach. There it was found by the townspeople and taken back to Portobello.

The annual celebration of the "Feast of the Black Christ" began in 1821 when a cholera epidemic ravaged the Isthmus. The Portobello residents made a vow to celebrate a feast day of the Black Christ each October 21 if the town were spared. The epidemic bypassed the town.

The protected harbors of Portobello are frequented by yachters, and the coastal highway is dotted with dive shops, and restaurants.

The present day town of Portobello has only slightly more than 500 citizens and they have developed a personality of their own. They are descendants of the Spanish and Indians and the Spanish and African slaves, with a third group made up of people of distinct African ancestry. Members of this group "carry in their blood centuries of tradition," Among these traditions are primitive dances with a definite African flavor, called "congos," which they perform wearing costumes fashioned from the bark of the palm tree and decorated with multicolored feathers. 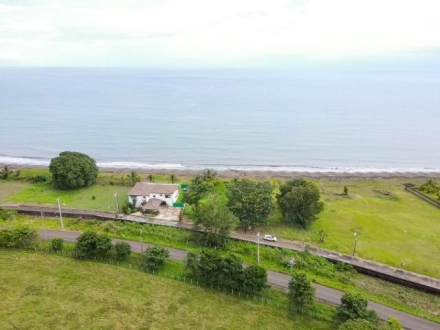 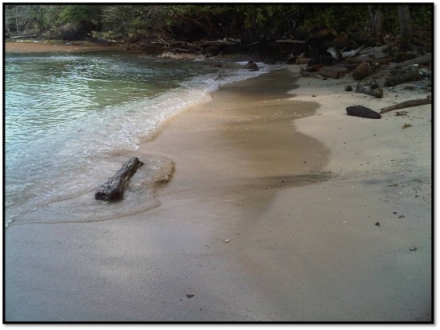 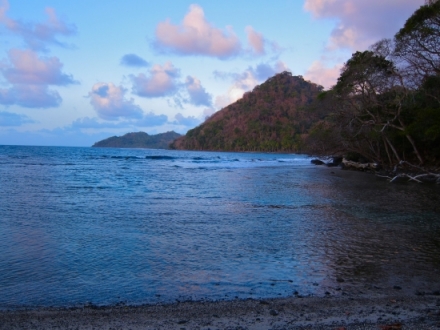