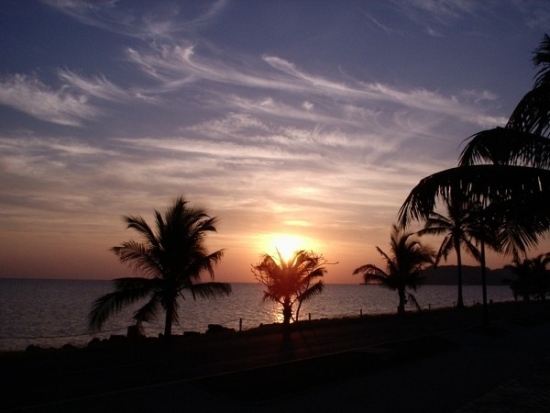 Amador is one of Panama’s most scenic areas. It boasts awe inspiring views of the Panama Canal, The bridge of the Americas, The Bay of Panama, The impressive Panama City skyline, and the historic district of Casco Viejo.

It is also the home of the Amador Causeway, which connects 3 islands, Perico, Naos and Flamengo, with rock excavated from the Panama Canal. Smithsonian Institute has a research facility on Naos, and there is currently a strip of upscale shopping, restaurants and marinas on Flamengo Island.

Amador is also home to the future site of the Frank Gehry designed, Museum of Bio Diversity, as well as the Naos Island Harbor Project.

The exclusive Figali Convention Center is also located on Amador. This convention center is where the Miss Universe Pageant was hosted, and is where such musicians as Carlos Santana, Alanis Morrisette, and The Red Hot Chilly Peppers among others have held their concerts.

For the above reasons and more, Amador is one of Panama’s most key tourism centers. For Sale Apt in Causeway 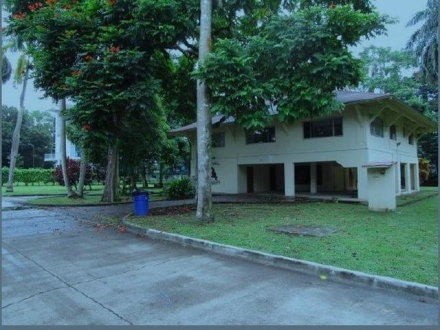 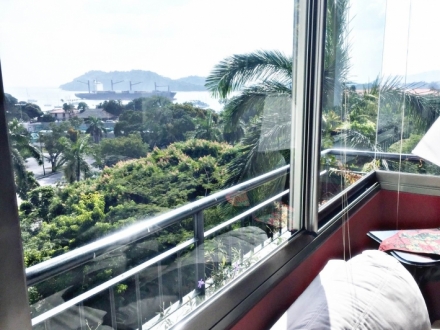