David is the capital city of the western province of Chiriqui which borders with Costa Rica. As per the 2010 national census, David has an estimated population of 82,907 inhabitants. The town center is known as Barrio Bolivar, and within the town center stands the Saint Joseph Cathedral. David is a colonial town, and one of its many attractions is the Jose de Obaldia History and Art Museum in honor of the founder of the province.

David is a relatively affluent city with a solid middle class, very low unemployment and one of the lowest poverty indexes in the Republic.

The city of David is dissected by the Panamerican Highway and conveniently located within 40 minutes drive of the nearest beaches of Chiriqui's Pacific Coast including Boca Chica, Boca Brava, Las Lajas y La Barqueta, and just 30-40 minutes drive from the popular mountain town of Boquete, Volcan, and Cerro Punta which is Panama's bread basket and main source of vegetable production. 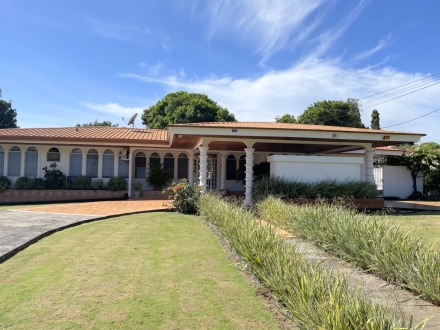 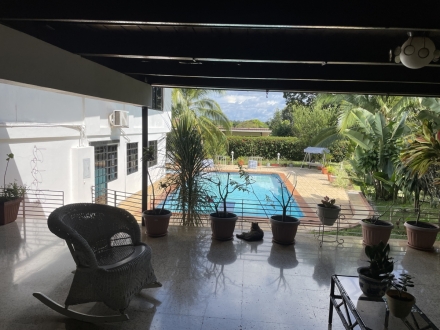 Mid-century classic house in the best residential area of David

House Ready for Your Personal Touch for Sale Apartment for sale in David, Chiriqui House for sale in Cabecera, Chiriquí 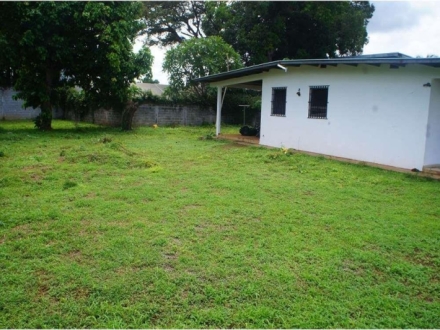 Land with house for sale in David, Chiriqui